The UK government is about to ask MP's for a second time to agree to a snap general election, and is expected to suffer another defeat
It could be one of the last acts in the House of Commons before Parliament is suspended.
Our correspondent in London Olly Barratt has the latest.. 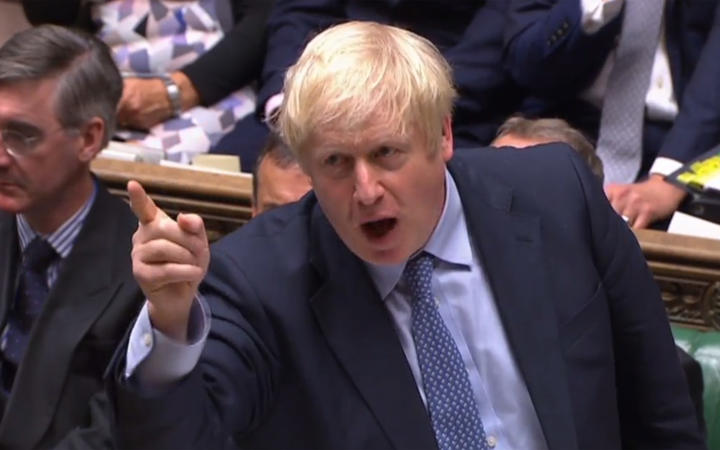 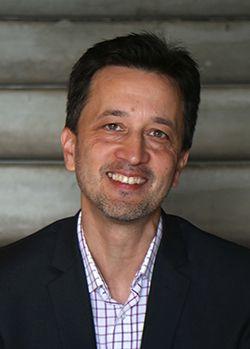 It's time to talk money for Sorted website's annual Money Week...and apparently we New Zealanders would rather talk politics, drugs or alcohol anything other than money... and many of us never talk about money with our family, friends and colleagues.

A survey by the Commission for Financial Capability showed that money topics such as debt, saving and mortgages came a poor second to alcohol, politics and drugs as conversation starters.

Kua tī-mata te wiki o te reo Māori - Māori Language Week has begun - and to kick it off a roaring parade made its way down central Wellington, drawing hundreds of spectators.

As Te Aniwa Hurihanganui reports, 20 thousand people have registered to take part in six parades across the country this week to celebrate te reo - the biggest response organisers have ever had. 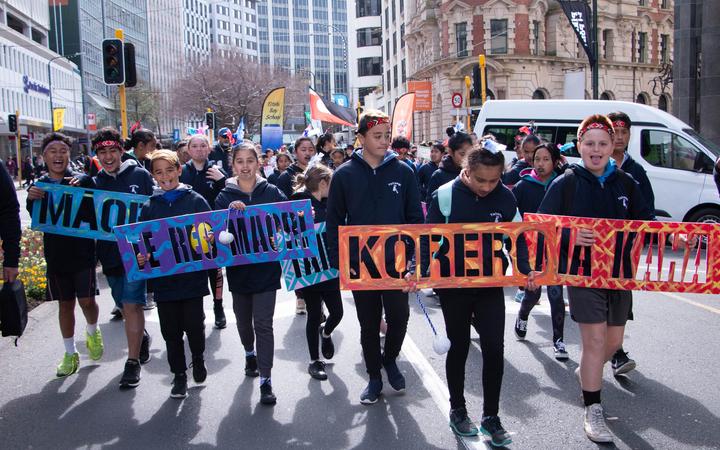