10:20 Working at the frontline of Auckland's measles outbreak

With 812 cases of measles now notified in the Auckland region, more than 50 schools in the city have been affected and more cases are confirmed each day.

The Director General of Health, Ashley Bloomfield, says data modelling suggests the number of cases will continue to rise and the outbreak is expected to reach its peak in a fortnight.

Karyn speaks with Dr Maryann Heather from Southseas Healthcare who is a GP working at the frontline of the measles outbreak.

The security firm, Paladin, is expected to leave the island within three months, while NWK Holdings is also commencing "the process to transition out."

Karyn speaks about the impact of these changes with refugee advocate, Ian Rintoul, from the Refugee Action Coalition Sydney. 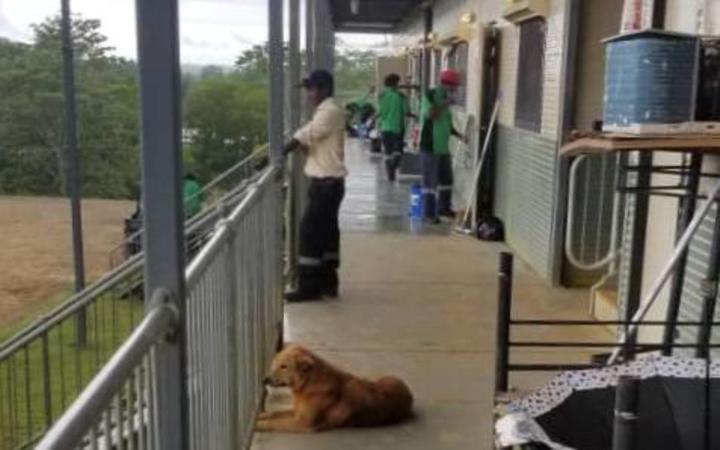 Time for our occasional series Game Theory and tonight - what would you say is the average length of time children spend a day online playing video games?

What about the gender split - how many women and girls play videos compared with men and boys?

A new report has been launched today and Karyn is joined by one of its co-authors, Professor Jeffrey Brandon from The Interactive Games and Entertainment Association. 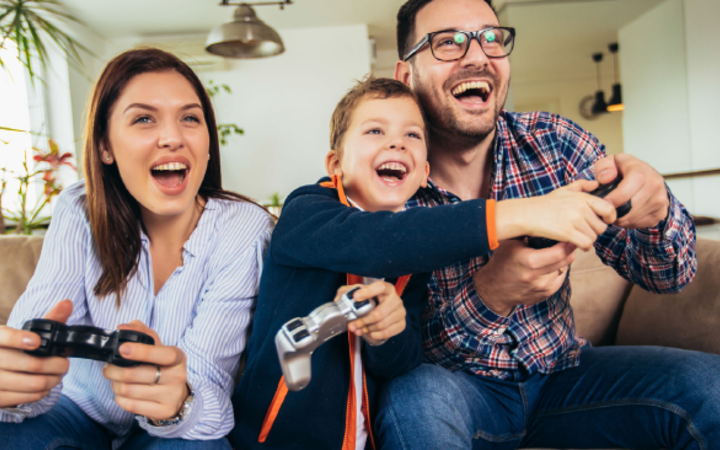