10:20  Support Children with Parents in Prison

The Government has launched Hokai Rangi to reduce the proportion of Maori in jail from more than 50 percent to 16 percent in proportion to the Maori population.

Over the next 5 years the strategy will include inmates having more phone calls and visits with their families, as well as kaupapa Maori programmes and therapies provided at every prison.

Pillars works with the children and families of a parent who has gone to prison.

It's CEO, Verna McFelin, speaks with Karyn about founding Pillars 31 years ago when she saw the impact on her own children when their father went to prison, and how contact between prisoners and their families can bring positive change. 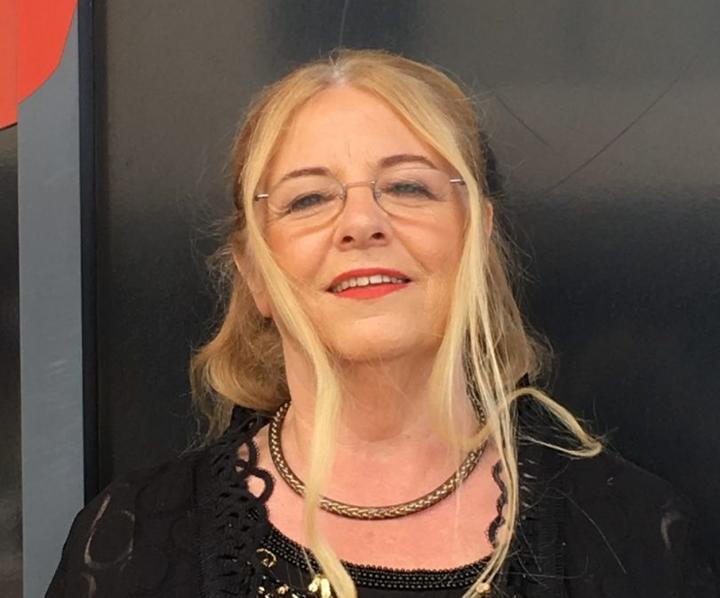 Local body elections will be held around New Zealand in October for councils, district health boards and licensing trusts.

Being paid is one of the ideas put forward as a way to get more people voting in this year's local body election.

Auckland Council has a Manager of Democracy Services to encourage Aucklanders to get involved in the upcoming elections.

A former UN volunteer for Cambodia's first free and fair elections as well as the elections that voted Nelson Mandela as president of South Africa, Marguerite Delbet's role includes organising and promoting the elections, to increase participation. 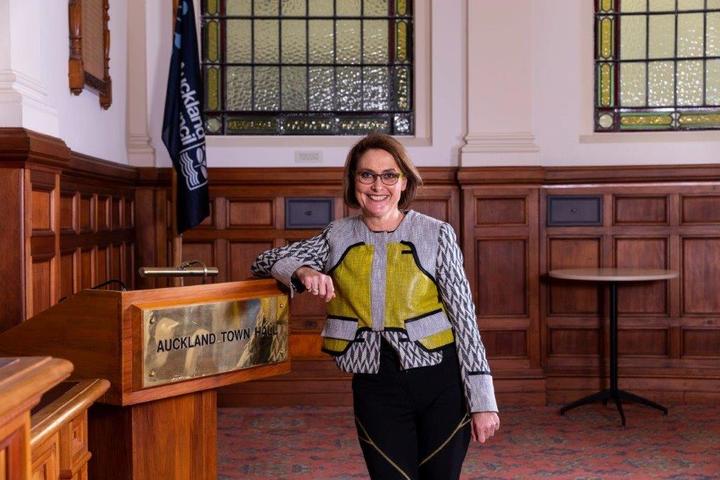 Tonight's DIY is all about worm farming and how to do it at home. Worms R Us operations manager Colin McPike joins Karyn to talk about how to keep your worms healthy and the importance of bokashi when it comes to feeding them. 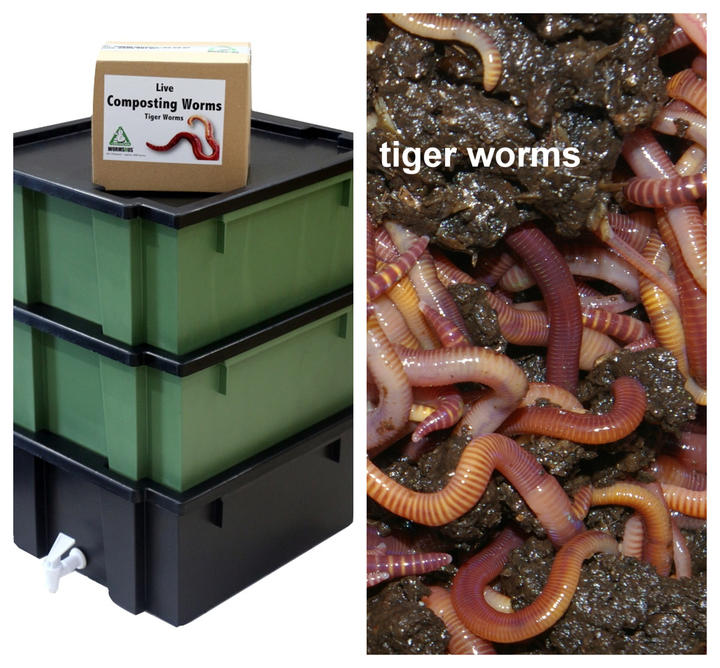