A new study published in the British Medical Journal has said sugary drinks could increase the risk of cancer.

French scientists followed more than 100,000 people for five years and concluded that drinking an extra 100mls of sugary drinks a day - so about 2 cans of coke a week - would increase the risk of developing cancer by 18% !

Auckland University health researcher, Dr Gerhard Sundborn has sounded warnings about the risks of sugary drinks, saying they are more harmful than sweet food and kiwis are consuming more and more of them.

Danielle Street joins us with a preview of her new music selections to be featured on her Totally Wired show on campus radio station bfm on Saturday mornings.

Sampa the Great - OMG
Sampa is a Zambia-born, Sydney-based rapper. The release of ‘OMG’ comes with highly-anticipated news that her debut album The Return is out September 13 via Ninja Tune. Along with that she has announced a couple of NZ shows. 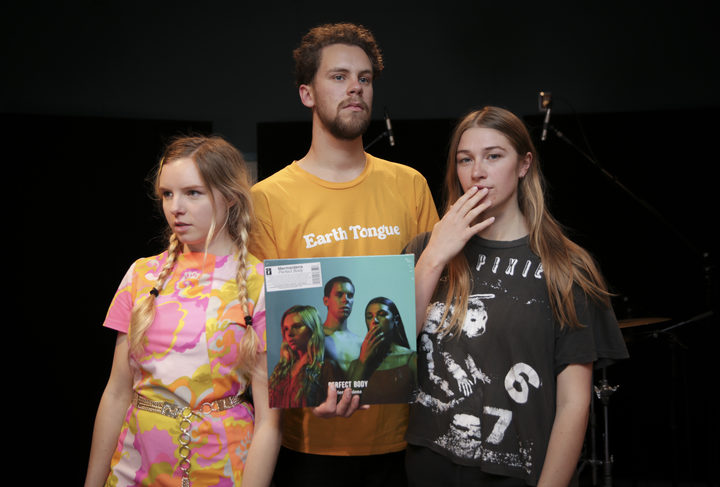