Matariki is the Māori name for a group of seven stars also known as the Pleiades star cluster, and it's also the season of its first rising marking that marks the beginning of the new year.

Master navigator Hoturoa Barclay-Kerr is the captain of the waka hourua (double-hulled canoe) Haunui. He talks with Karyn about maramataka - the lunar calendar - and how to broaden our understanding of Maori astronomy for modern day living. 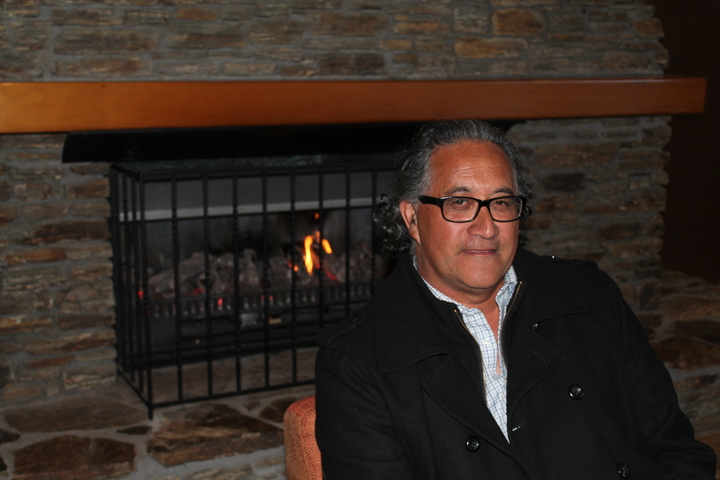 Hoturoa Barclay-Kerr says waka voyaging is romanticised too much and it's actually about hard work, compassion and patience. Photo: RNZ/Justine Murray 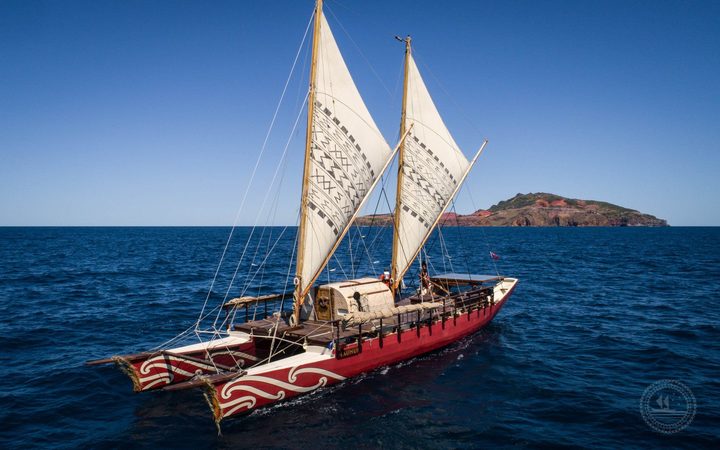 This week our resident historian Robert Kelly catches up with the anniversary of a particularly important court case that started yesterday in the American south-eastern state of Tennessee, 94 years ago. 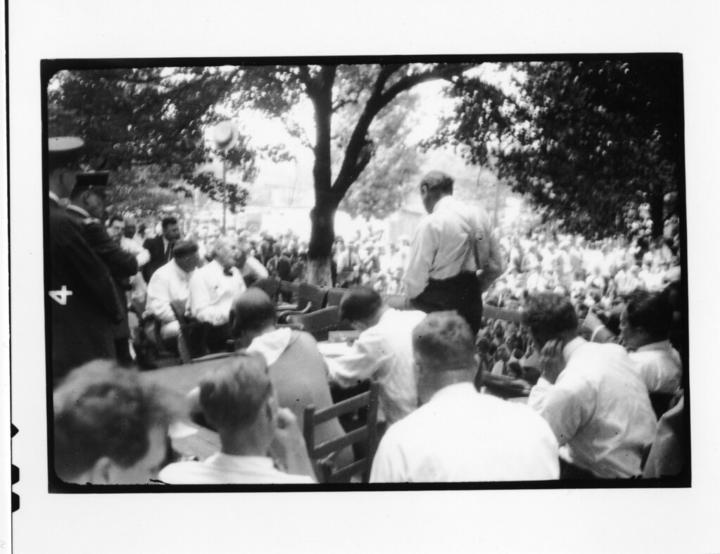