New firearms laws are now in effect banning most semi-automatic firearms and some pump action shotguns and also certain large capacity magazines. Police have announced 192 collection events for banned weapons over the next three months and Deputy Commissioner National Operations for New Zealand Police, Mike Clement, talks with Karyn about the range of events in cities, town and rural communities. 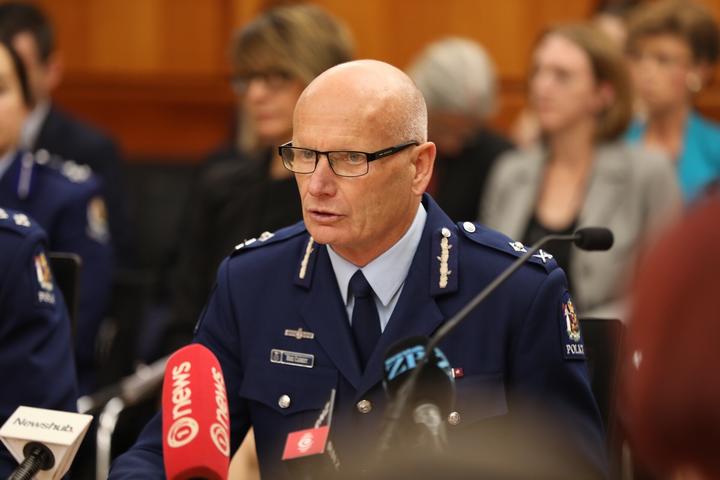 Matariki signals the beginning of the traditional Māori Maramataka, or lunar calendar; a time of renewal, learning and celebration that begins with the rising of the Matariki star cluster. Matariki is being celebrated with festivities around the country and Te Whenua Harawira calls in from the opening night of Piata Mai Te Taurimi Matariki Festival in Otepoti, Dunedin. 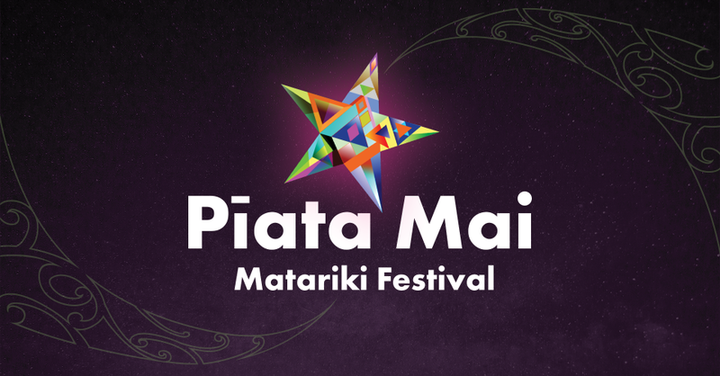 Mediawatch's Jeremy Rose shares some midweek media insights including royal watching, the Spinoff's new membership program, and the story of the Bronze Eagle. 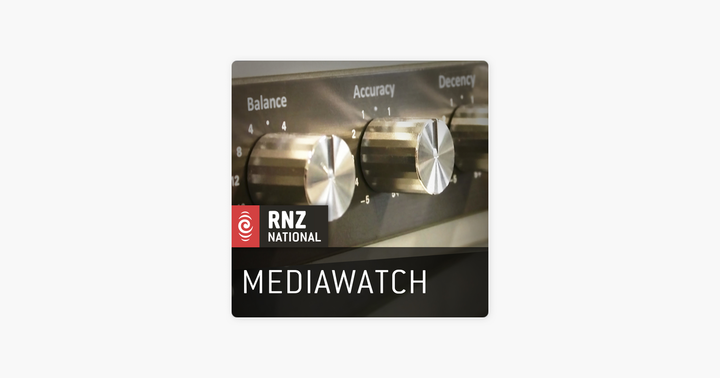