The Auckland Council has voted to declare a climate change emergency. At a packed meeting where public submissions were been led by teenagers and young adults, councilors voted to make the declaration and to move towards new policies to prevent climate change.

Generation Zero, representing high school climate strikers, said many of them are about to turn 18 and councilors would lose their votes in this year's election if they didn't act.

We're joined by Professor James Renwick from Victoria University to try and work out what these council decisions mean, and whether they matter. 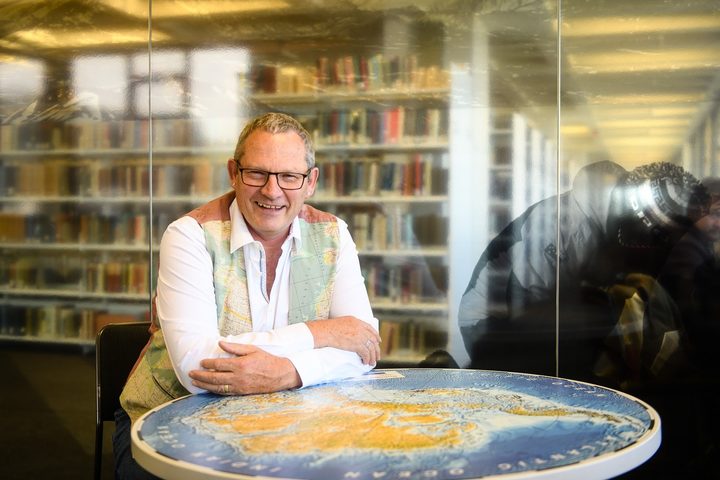 The UK political scene continues to be completely in flux. With a new Tory leadership contest well underway, criminal allegations and MPs jumping parties seemingly at will, nothing is certain.

To check on the feelings on the ground we cross to BBC Sussex's Will Flockton, formerly an RNZ producer. 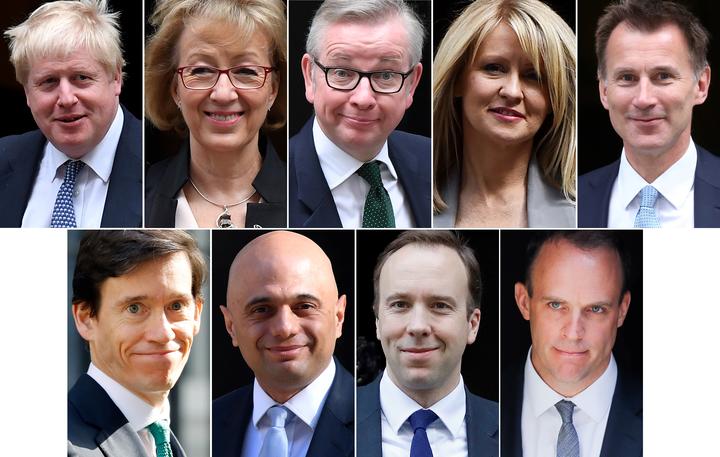 New current affairs show Te Ao With Moana launches tonight on Maori TV. Musician and star host of the show Moana Maniapoto joins Karyn to talk about what the show is about and what it's been like putting it together. 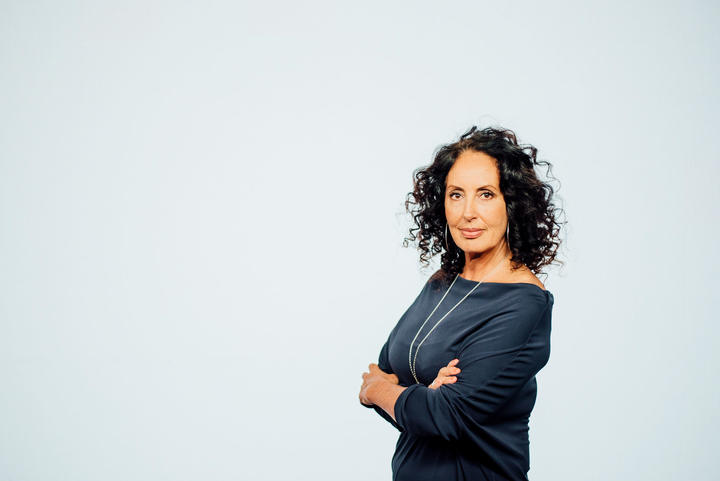