WhatsApp users are being told to immediately upgrade to the latest version of the messaging service after the company revealed it had been hacked by what it called "an advanced cyber actor".  The company, which is owned by Facebook, said hackers were able to remotely use its service to install spyware on the phones of users. Tech commentator Paul Brislen joins us with the details.

10:30 How To Talk to Young People About Drugs

The Villainesse website has partnered up with NZME to produce a new podcast - the REAL drug talk - featuring well-known and well-educated faces talking about drugs, alcohol, and everything in between. Khylee Quince is an associate professor at AUT and is featured in the series. 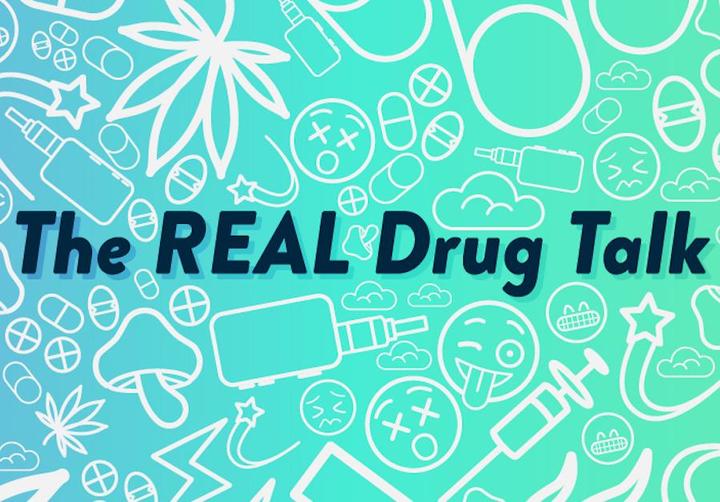 Ivan Aristeguieta turns 40 in a couple of months and he's created a stand-up comedy show about that experience.

It's called the Fourth Floor and it's on at the Q Theatre in Auckland every night this week as part of the NZ International Comedy Festival. 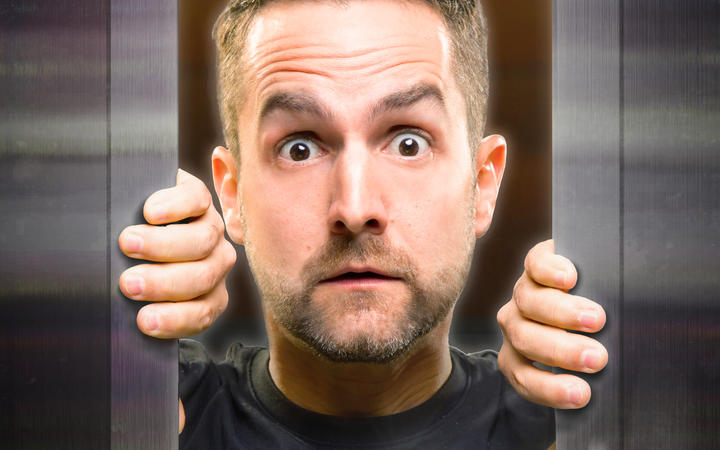