10:20 Government unveils bold carbon emissions bill - will it be effective? 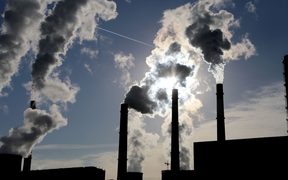 The government today released the Zero Carbon Bill - legislation which lays out a route to ZERO NET EMISSIONS by 2050, and establishes an independent commission to police that process. There's been a LOT of reaction on both sides of the aisle, so Massey University Distinguished Professor Robert McLachlan joins us with his thoughts 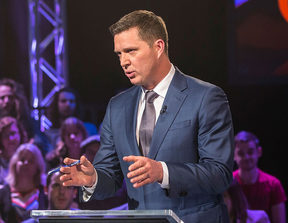 Colin Peacock is in the studio, suitably chastened after posting once too often about typos in New Zealand's digital media space. He's here to talk John Campbell, and whether bemusement at his new role on TVNZ's Breakfast show was a tad premature - and, speaking of early-morning personnel changes, takes a look at RNZ's new presenters: Corin Dann, who's taken over from Guyon Espiner on Morning Report, and Indira Stewart, the host of RNZ's new 5am show, First Up. Finally, it's New Zealand Music Month - and there's plenty of nostalgia and reflection on show.