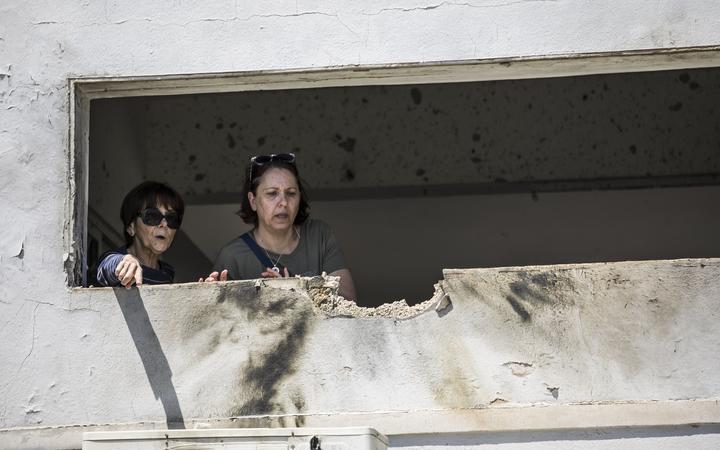 Israel has not confirmed the truce, but its military has lifted emergency measures in place in southern Israel.

Robert Berger is the CBS news correspondent in Israel and he joins us now live from Jerusalem. 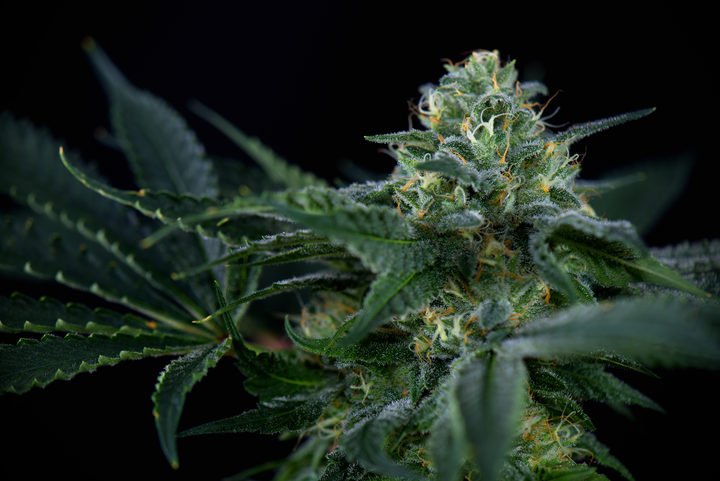 The government has formed a consensus on what form next year's cannabis referendum will take, and plans to announce it tomorrow. But in the meantime, a whole lot of vague terms have been thrown around - whether the referendum is "binding" or "non-binding"; whether legislation will be drawn up in advance, and so on.

So to shine a bit of light through the haze, Otago University law professor Andrew Geddis joins us.

10:45 Sixth Annual Zinefest to descend on Hamilton this weekend

You might think fanzines are a relic of the punks and sci-fi enthusiasts of the 1970s, but they're still going strong!

This Friday and Saturday fanzine enthusiasts, artists, writers and publishers from around the globe will congregate in Hamilton to showcase their handiwork.

Callum McDougal - author of tongue-in-cheek fanzine Vegan Cannibalism, joins us to explain what it's all about.