At the end of the second day of a five day strike by thousands of junior doctors who have walked off the job around New Zealand, we speak to David Munro from the Resident Doctors Association. 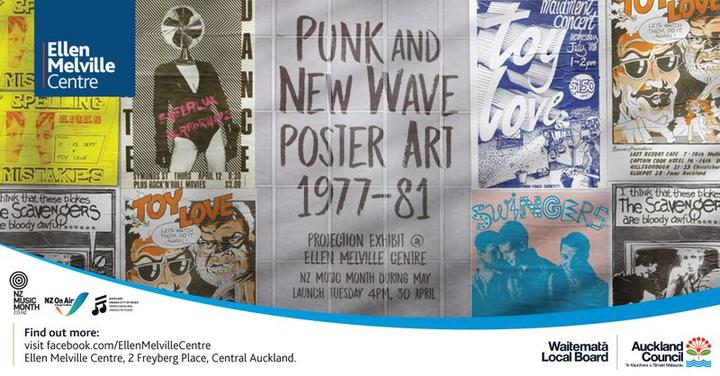 The music of the punk and new wave era, turned popular music upside down at the end of the 1970s and also created amazing poster art.