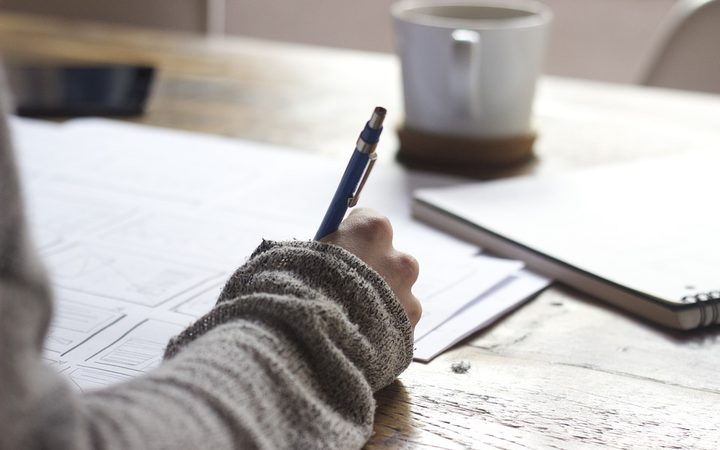 The plight of the struggling writer is not new, neither is it getting any easier according to a new report by Copyright Licensing New Zealand. The Writer's Earnings in New Zealand report revealed that, on average, writers earned 31% of their personal income, or around $15,200 per year, from their passion. But Copyright Licensing New Zealand CEO Paula Browning is hoping that figure will improve if necessary changes are made to the Copyright Act which is currently under review 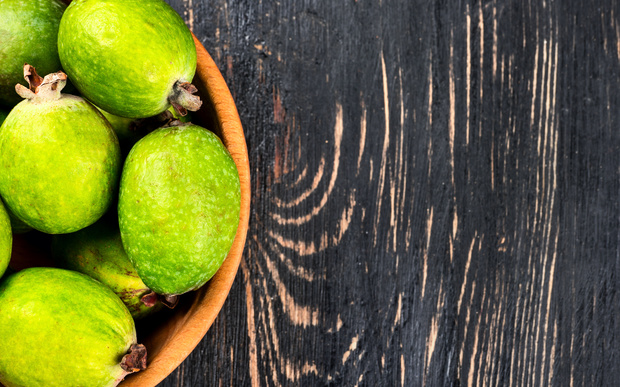 The beloved feijoa is getting its just due this weekend, as hundereds will gather to celebrate the green fruit, in all its infused forms, at Auckland's annual Feijoa Festival. The event is run in accordance with The All Good Club - a not-for-profit organisation which raises awareness for men's mental health. Jared Mohan-Druce is one the event's creators and talks to Karyn about what people can expect at fruity festival. 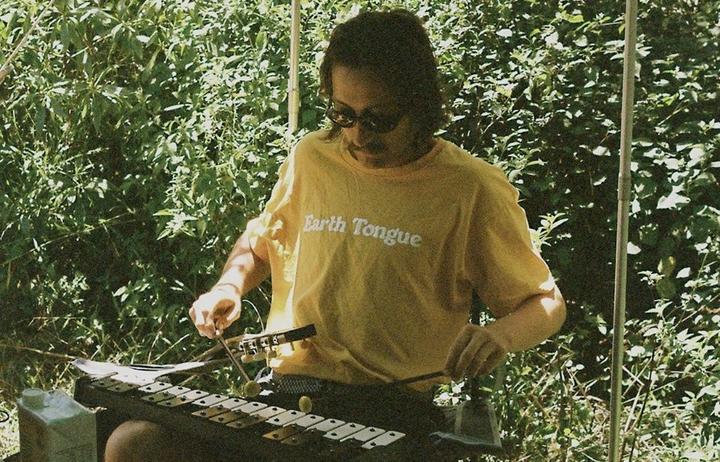 Fresh of releasing his debut single, "Green, Purle & Blue," Alvin Leroy joins Karyn to discuss the wide range of musical projects he is involved in from Same Name Confusion to O and the Mo, he also introduces one of Wellington's must-see acts, Dr Reknaw.