Life on board during Level 4

Marine architect Tim Clissold has been seeing out level 4 lockdown on board his boat off Kawau Island in the Hauraki Gulf. 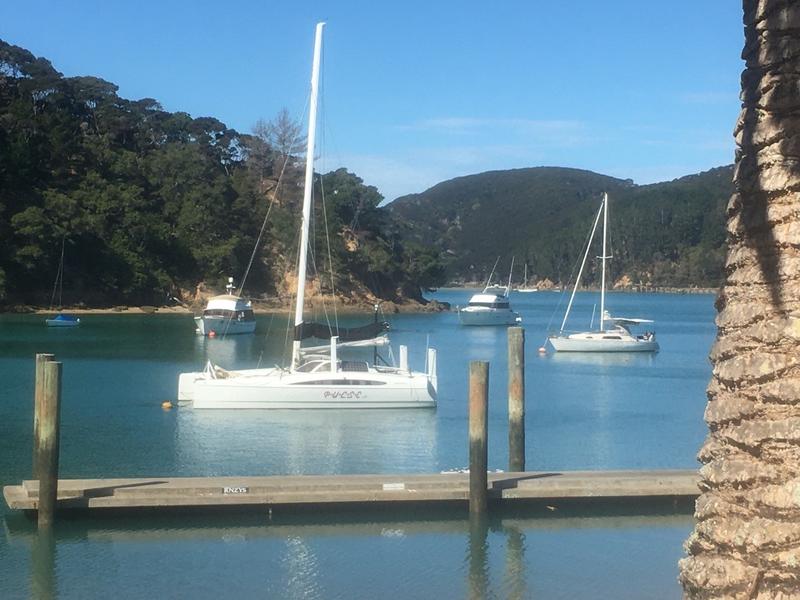 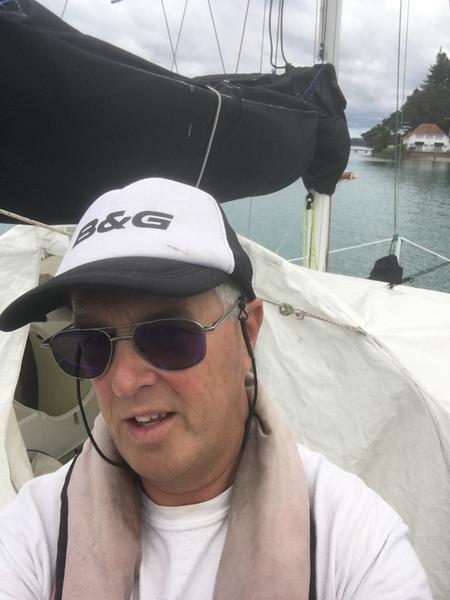 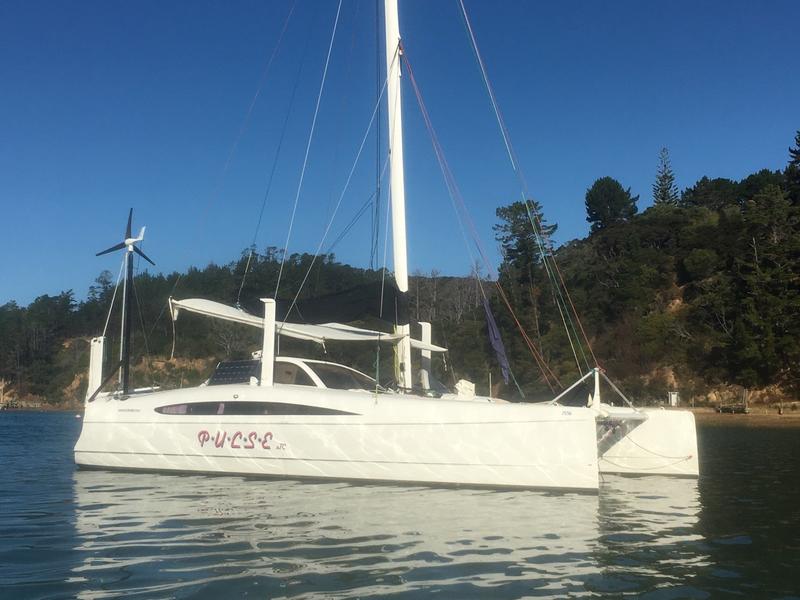 Clissold told Karyn Hay he decided life in lockdown would be better on board his catamaran, which he designed and built himself,  than in his West Auckland flat.

"I assumed I wouldn't have an income so it's cheaper to live on the boat and it's the ultimate isolation in terms of a pandemic being on your boat with ocean around you."

He goes to the mainland for supplies once a week, he says.

"My base is at Sandspit so I've been able to go back once a week or so and get some shopping for myself, and I've often been shopping for one or two other boats that have got older crew on board, that I've been trying to encourage not to go to the shops."

He motors to Sandspit where his car is, then drives up the hill to Warkworth for the weekly shop.

He is managing to continue his work as a set designer while on board his boat Pulse - he is involved in the Amazon Lord of the Rings project.

But keeping power going has been the biggest challenge, he says.

"The biggest problem has been power to run everything, because usually the boats moving so you're motoring a wee bit and the wind generators going because you're sailing and we can't do any of that, so keeping systems you take for granted like laptops and cell phones is actually quite a drama when you match that with the power demands of a fridge which is always sucking power out of a system too.

"I've got a couple of mobile solar panels and I chase them around the boat all day in terms of where the wind takes the boat, in terms of angle and where the sun is."

He doesn't anticipate much of a change under level 3.

"I don't think it will change much, at least in the next week, I might move back to Sandspit so I'm closer to groceries, but I'll keep working from aboard and maintain my distance away from everybody else at this stage."

He says life on board Pulse has been an experience.

"It's not for everybody, you've got to be resourceful. Things are always, like on any boat, breaking, needing fixing, you're away from normal society and you've got to cope with wind, and changes of wind. You've got to be pretty confident to come out here and be self reliant."

It is not an option for beginner boaties, he says.

"We don't need learner drivers on fizz boats out here."