On the 27th, April 1918, exactly 102 years ago today, Lieutenant J. Trevor Thomas of the Wellington Regiment serving in France was captured by the German army. Trevor was wounded with a stick bomb to the face whilst on patrol at La Signy Farm, Somme and was captured. He became a POW and was interrogated by the Duke of Wurttemberg. Trevor would keep a daily diary of his experience at war. He would detail what life was really like at the front, the many heroic efforts of the ANZACs including one for which he was awarded the Military Cross. His grand-daughter, Anna Thomas joins Karyn to talk about the grandfather who made such an impression on her life. 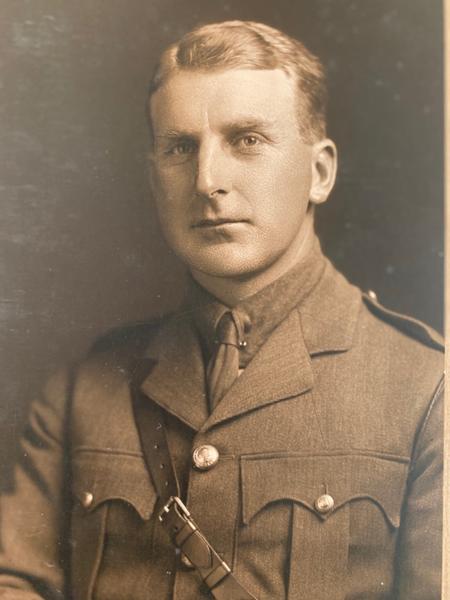 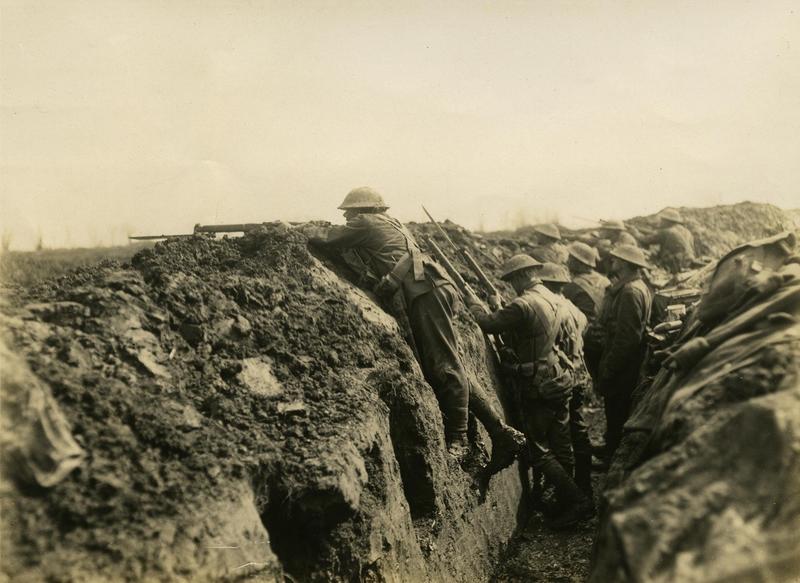 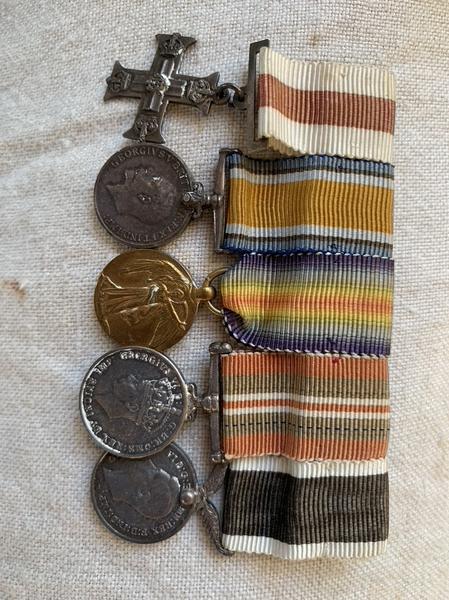 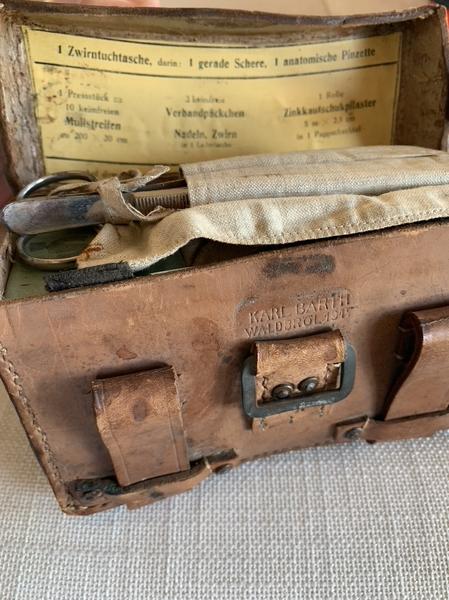 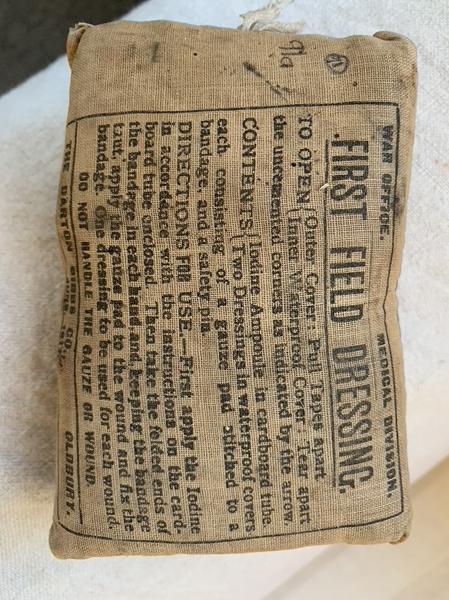 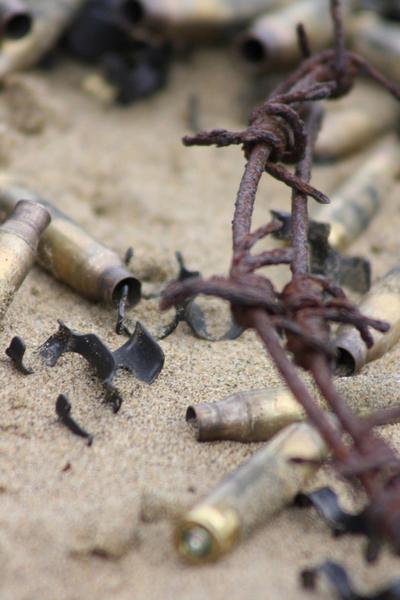 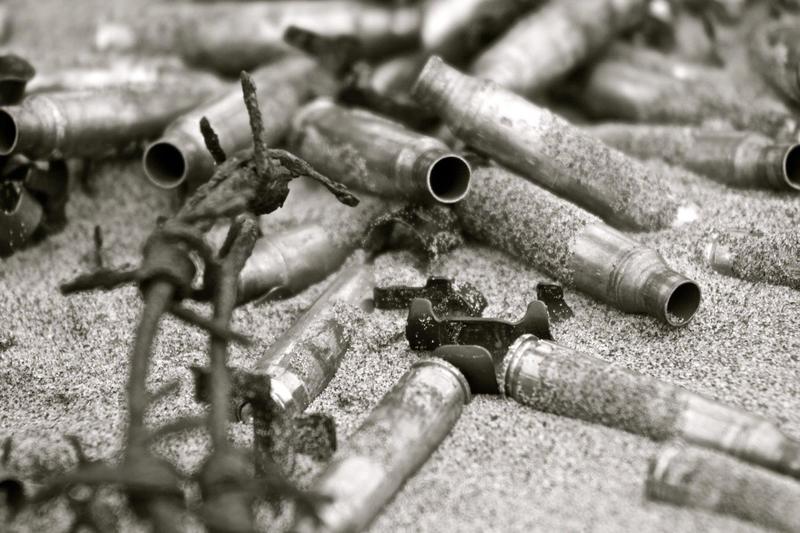 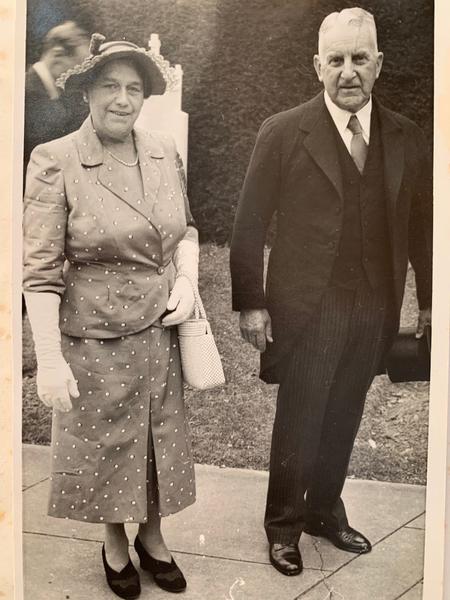 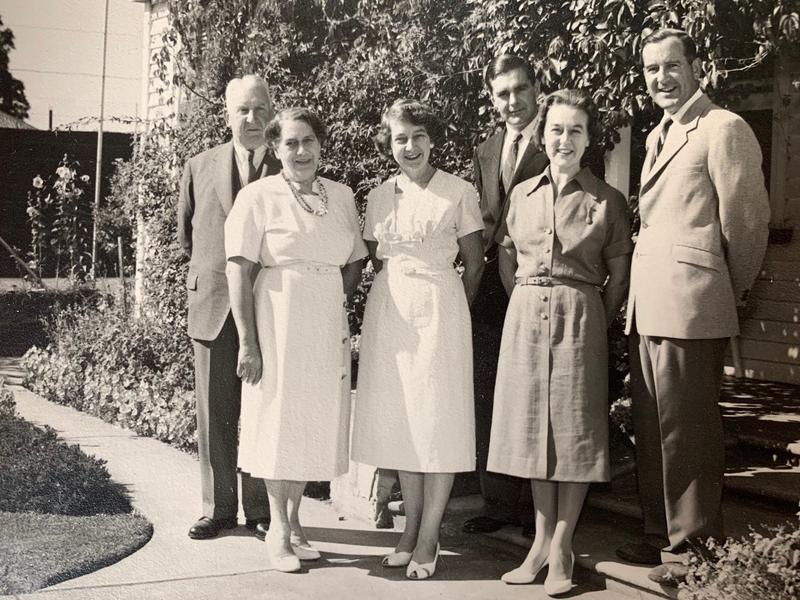 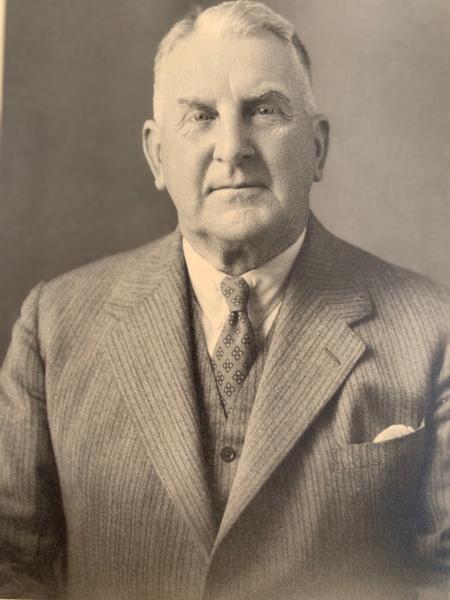 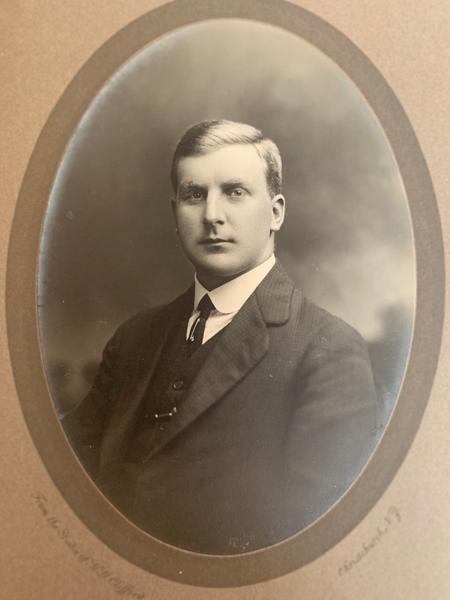 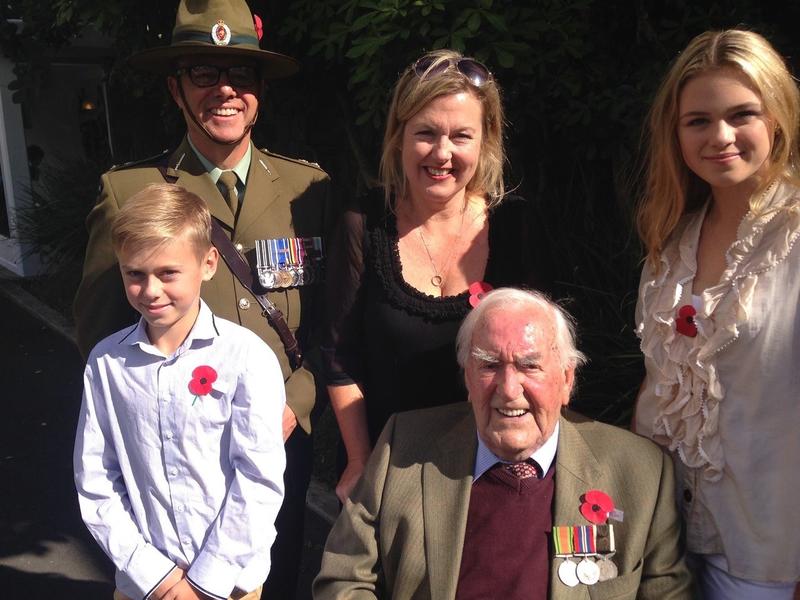 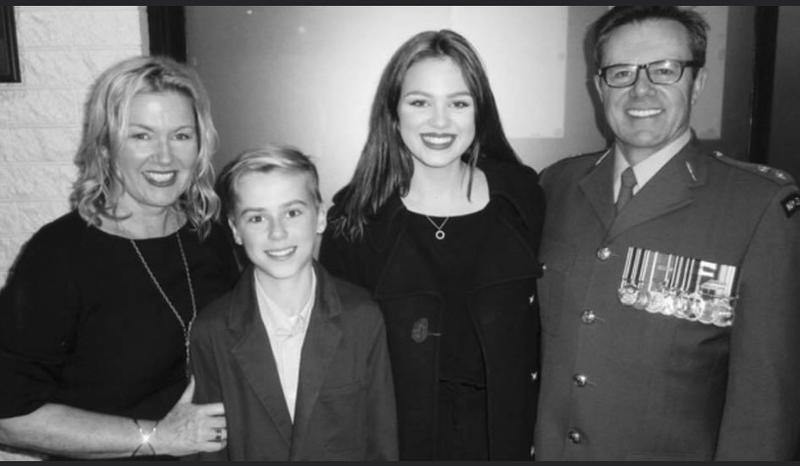 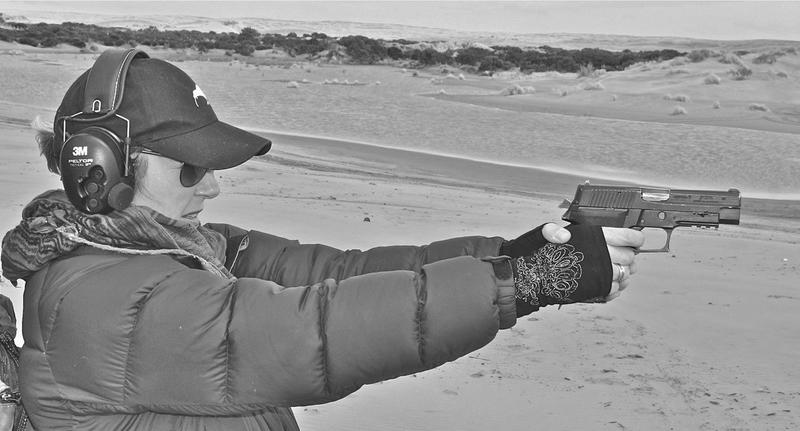