More than three years after a massive tremor struck off the coast of Japan, the rubble has been cleared and the infrastructure largely restored. But despite the progress in the last few years, nearly 260,000 people across the Tohoku region are still living in temporary housing, with friends or family or renting. Former Radio NZ journalist, Cushla Norman, as she visits one of the towns hardest hit by the tsunami, Minamisanriku, to find out how its rebuild is progressing and how the people are coping. 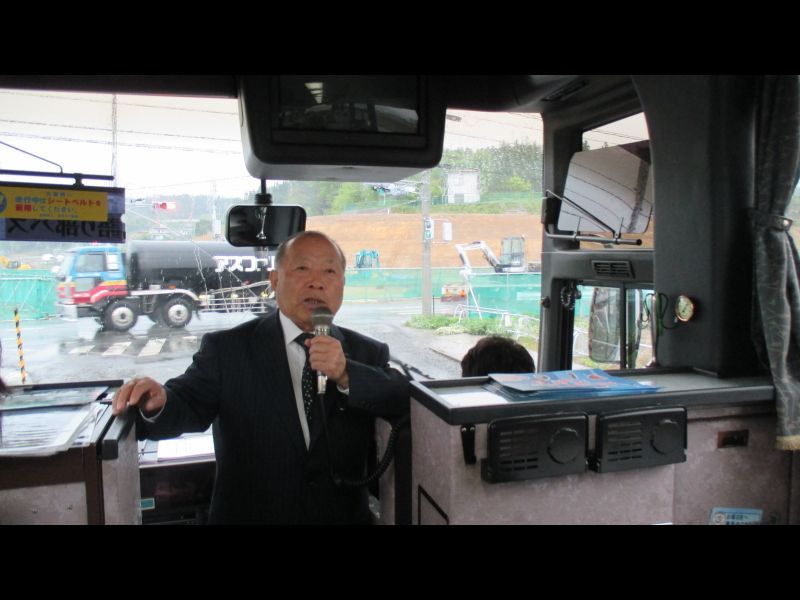 Tour guide Fumio Ito, takes daily tours of the tsunami zone for hotel guests. He lost his house and is living in temporary housing. 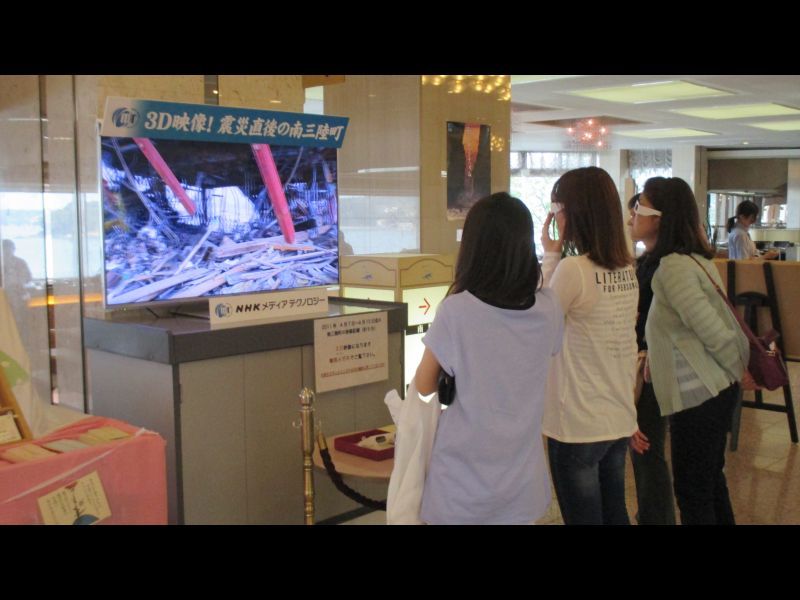 Guests at Hotel Kanyo, the only hotel in Minamisanriku, watch footage from the disaster in 3D. 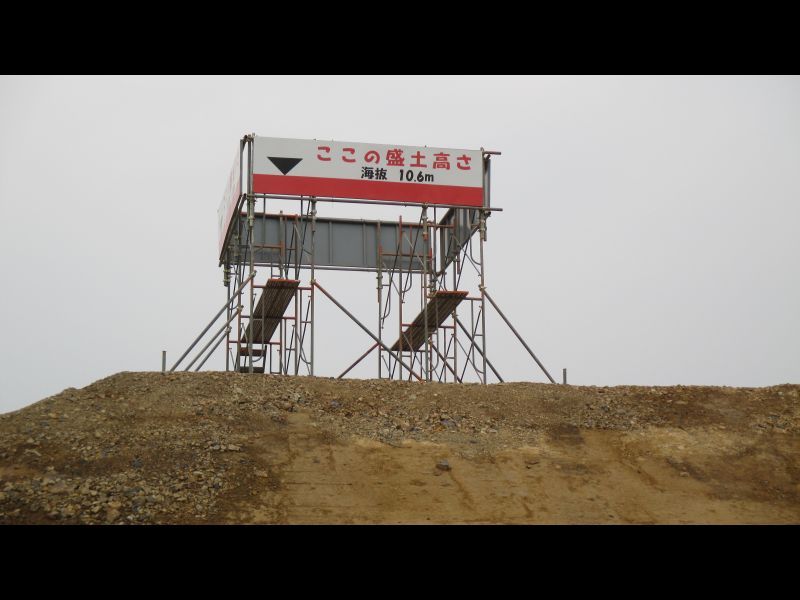 The earthquake caused the land to drop by about 70cm and as a result this low-lying area, which was formerly the downtown, floods easily during high tide. The council is raising the level of the land, using tons of soil excavated from mountainsides, to about 10 metres. But houses are not allowed here, they will have to be built on higher ground. It’s for retail and industrial facilities only. 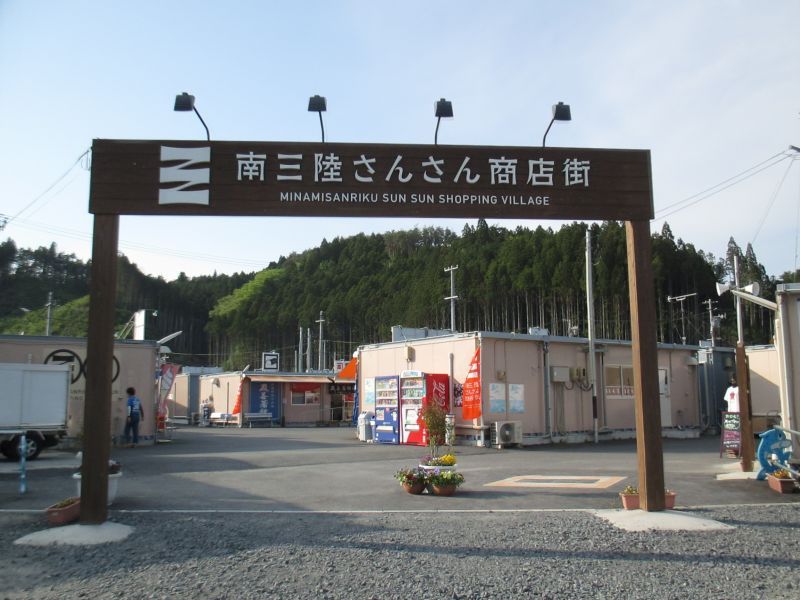 The Sun Sun shopping village is made up of 30 prefabricated shops and was opened in 2012. There is still no supermarket in Minamisanriku, the closest is a 40-minute drive away. Land has been put aside for one but the facilities are still under construction. 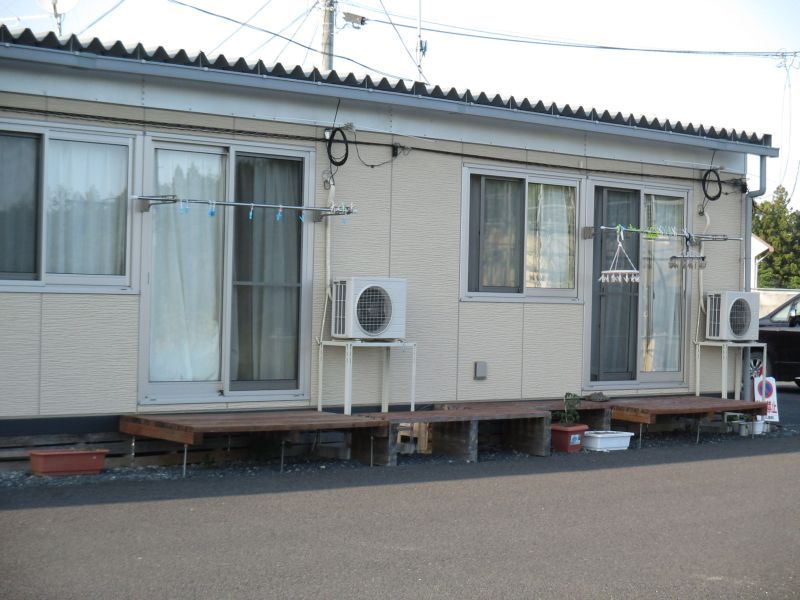 At first the council built 2,195 temporary homes but people have come and gone. There are now about 1,900 family living in temporary housing. 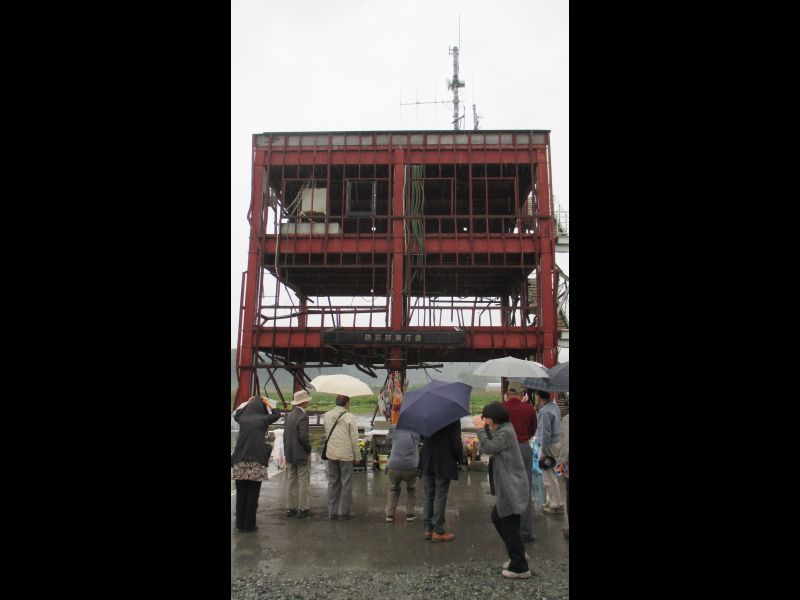 A shrine has been set up at the disaster prevention tower for people to pay their respects. However the council plans to demolish the building. 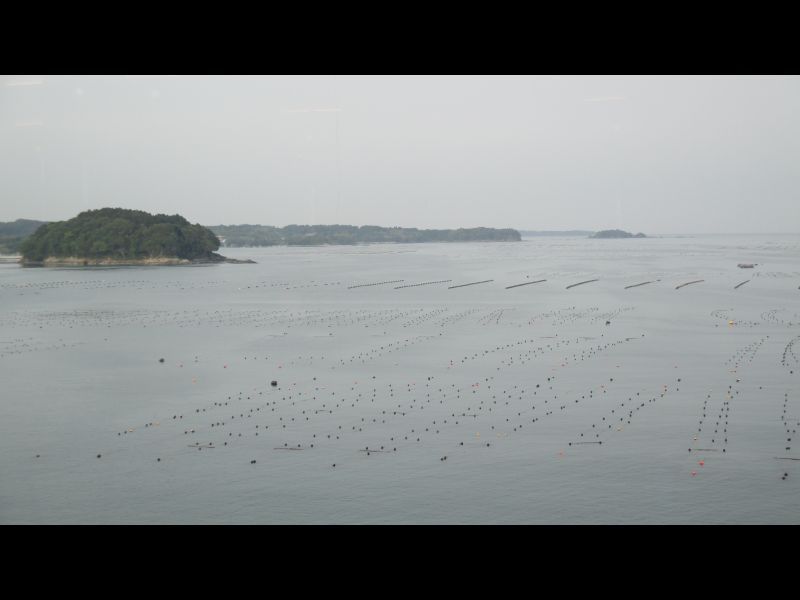 Minamisanriku was a thriving fishing town with a population of nearly 18,000 before the disaster, now that number has dwindled to about 14,000, although locals fear it could be lower. It’s well-known for salmon, oysters, abalone and sea urchin. The mayor says the fishing industry is back to what it was pre-tsunami. 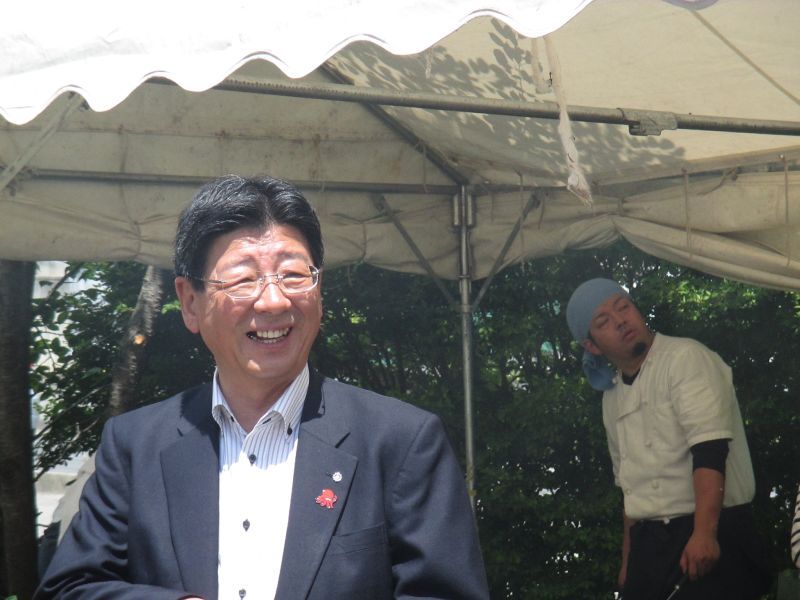 The mayor, Jin Sato, survived the tsunami by clinging to a radio antennae on top of the disaster prevention building. 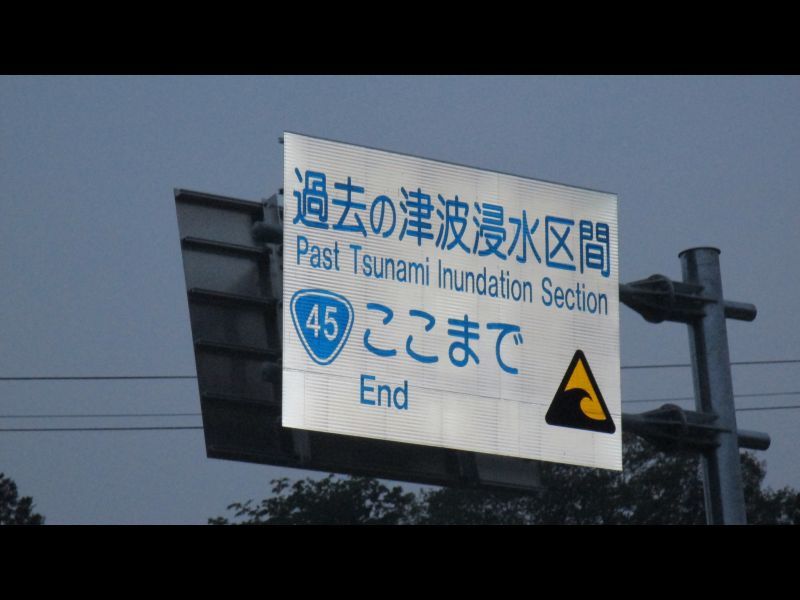 These signs mark the tsunami inundation zone. In most places the waves were at least 10 metres but in some they were 16 metres high.