How schools will try to work around the donation-ban plan

Insight - A government scheme to get rid of school donations begins this year and schools have been looking at ways to push its rules to the limit. As students prepare to return to school, RNZ's education correspondent John Gerritsen asked principals how funding changes will affect their schools. 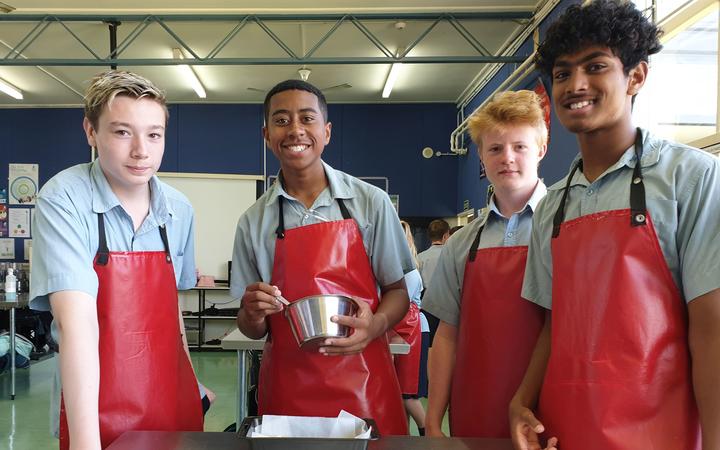 There are serious question marks over the future of lemon slice at Pakuranga College. It's not the baking that is in question - an RNZ taste test confirms that students in one of the decile seven school's food technology classes have done a good job - and in a classroom of hungry teenagers there is no doubt where these particular examples will end up.

The uncertainty arises from the college's decision to join 1500 schools in accepting government payments of $150 per pupil, so long as they stop asking for donations and voluntary payments for course costs and activities.

For the students in this class, the decision means that from this year their school will no longer be able to ask for a $65 contribution toward the cost of ingredients for their lessons.

"It really frightens me that we will lose the opportunity to do those sorts of things," she says, as her class carefully spreads white, sugary icing over their trays of lemon slice.

The college’s principal, Mike Williams, says 2020 will be a test run and the school is budgeting for a financial deficit this year, while it gets a better idea of what it will be able to afford. 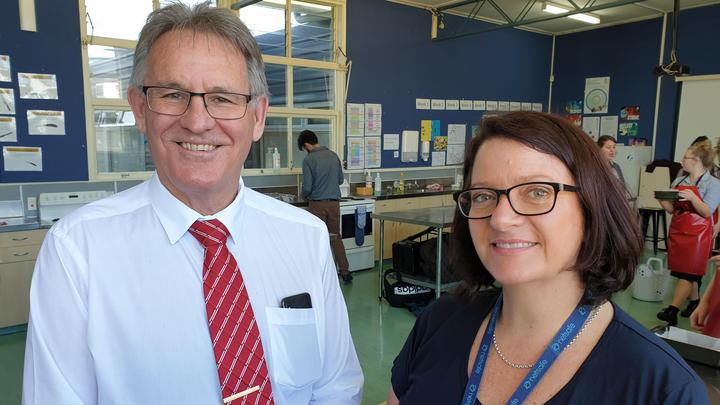 Williams says the school would be facing a $300,000 cut in its income if it asks for no money at all for course costs, trips and activities.

"It's going to make it very difficult for us," he says, before explaining that the school will indeed be looking for ways to legitimately ask families for money.

"We won't be asking for the donation at the start of the year. For that part of it, we'll break even... But all of the other activities, trips and camps, we're absorbing costs in some areas, other areas, we're cancelling the activities or we're working around 'is this an optional activity or is it a core curriculum activity?' If it's core curriculum, then you can't charge for it. But if it's an optional activity, then you can charge.

"My priority is not to cancel. We're working really hard to find ways of working within the guidelines but pushing them as far as they go before they break."

A possible example - trips to nearby theme park, Rainbow's End, for physics classes to see the science in action.

"As a physicist myself, that's what physics is all about,"  Williams says.

He suggests the trips are not core curricular activities, because they are not mandatory for every school in the country, and therefore they should be allowed to charge students for the cost. But will the Education Ministry agree with Williams's interpretation?

"We will be looking at how we manage that, because according to the guidelines, if it's something we've been doing in our course, then I must pay for it. So we will have a choice of not going to Rainbow's End or finding a way which fits within the guidelines. I still want our kids to go to Rainbow's End."

Wrangling over the rules will not be the only challenge to the donation scheme.

RNZ understands some schools that have joined the scheme are setting up foundations and trusts specifically so they can continue requesting donations from families. 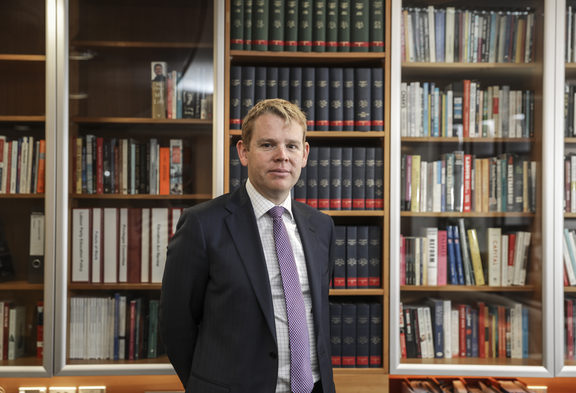 "It's not a loophole in the scheme. Parent teacher associations, for example, have existed for a long time, and they've often done fundraising on behalf of schools, I've always envisaged that that sort of thing would continue," he says.

"The issue with school donations is they have effectively been treated like an attendance fee. So you know, you sign up, you enrol your child, you get a letter in the post saying 'our expected school donation is x', that won't be able to happen anymore, and they won't be able to be that pressure on parents to pay that donation."

Hipkins says school trusts and foundations can keep raising money on behalf of their school, but they will be breaking the spirit of the donation scheme if they start presenting their requests for contributions as a semi-compulsory or expected fee.

The big question the donation scheme raises is whether government funding alone is adequate for running a school.

New Zealand children are entitled to a free education, but Education Ministry figures show the nation's 2397 state and state integrated schools got $567 million in locally-raised funds last year, including $145 million from donations.

That money represented seven percent of total school resourcing in 2018 and schools earned a further $174 million from international students.

Principals say it's been a long time since the majority of state schools ran without significant parental contributions and donations to top up their operational funding. But some are doing exactly that. 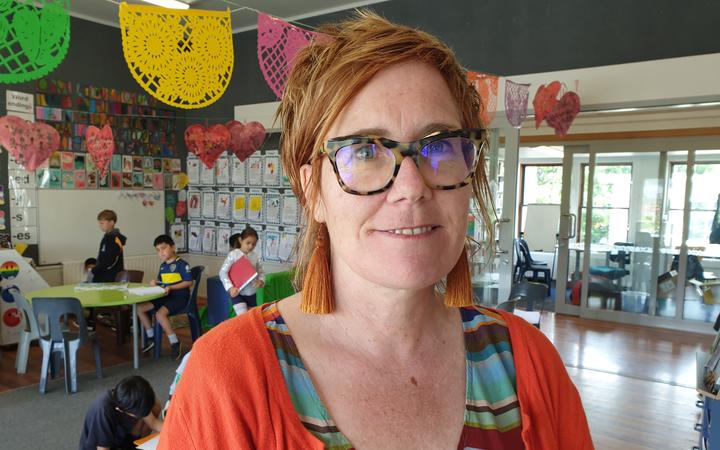 Kahurangi School in the Wellington suburb of Strathmore has not asked families for any donations or payments since it was founded in 2013 after the merger of two local schools.

The school gets about $316 per student because it is decile three, meaning it has more students from disadvantaged neighbourhoods than 70 percent of schools. Principal, Kyran Smith, says the decile-related money helps, but does not come close to the extra money many high-decile schools get from donations and fees.

Smith says the school provides children's stationery and pays for trips and activities including swimming lessons.

"We wanted to ensure equal access and every opportunity for every pupil. The board believed being a free school would create true equity," she says.

"We were aware there was haves and have-nots in education and my own experience at times had shown there were children not participating in things simply because their parents couldn't afford it. So we wanted to ensure that we were removing that barrier in education."

Smith says the school has never made a deficit in the seven years it has operated. Education Ministry figures show that's unusual.

Read and listen to more education Insights from John Gerritsen:

Though the majority of schools make a financial surplus each year, few are able to sustain that performance for more than a few years in a row.

Despite Kahurangi School's experience, Council for Educational Research surveys of principals have repeatedly found that most do not believe their government funding is enough.

Principals have told RNZ they could theoretically run on government funding alone, but the education they could offer with that money would not be acceptable to their communities, suggesting they would need as much as $2000 more per-student in order to provide a free education.

Chris Hipkins says the government is considering the adequacy of school funding and it has asked the Education Ministry to revisit work on the subject that it began, but did not complete under the previous National-led government.

He says the donation scheme and other government decisions on education are driven by the fact that New Zealand's school system is supposed to be free.

"Why do we say by law, schooling in New Zealand should be free? It's because kids' educational opportunities shouldn't be limited by their parents ability to pay," Hipkins says.

"I think what's become apparent over the last 30 years is we've been heading down a track which says that more and more costs have been transferred onto parents and our government's pushing back against that very firmly and saying, actually, the principle of a free schooling is one that we think is really important."