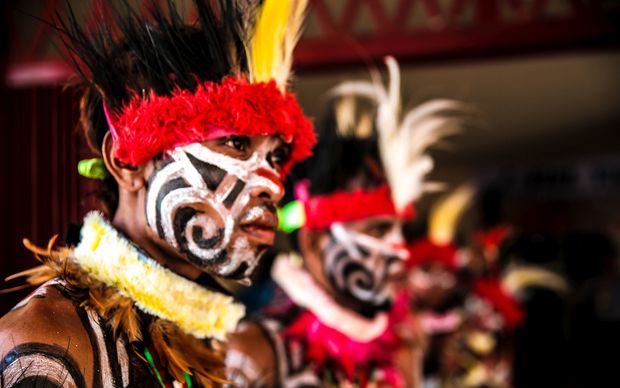 Until recently, access for foreign media to Indonesia's region of Papua, known as West Papua, has been heavily restricted.

They found a corner of Indonesia which has undergone rapid change, leaving the indigenous people of Papua struggling to participate in development but determined to protect their culture and rights.

Insight asks how West Papuans are faring under Indonesian rule, and what kind of future they face.