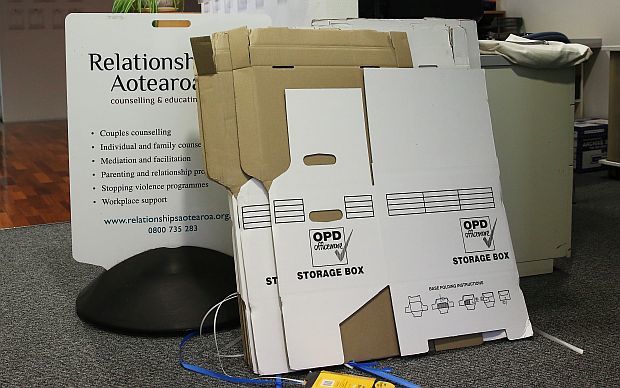 Relationships Aotearoa - Packing up and moving on (Photo: Alexander Robertson/RNZ)

In June the country's oldest counselling service closed its doors.

Set up after the Second World War to deal with the domestic problems of returning serviceman and their wives, it grew to become the country's largest counselling agency.

This week Insight looks at the end of Relationships Aotearoa and what that means for similar organisations that rely on government support to survive.