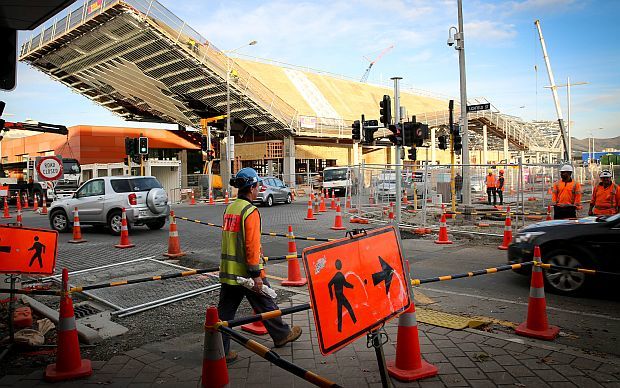 More and more companies are getting out of paying debts by turning to liquidation only to rise from the ashes of failure as an almost identical business.

Workers and contractors say they're losing tens of thousands of dollars to phoenix companies, which in many instances are illegal.

Experts say official investigations into the wrongdoing are sometimes being hampered by rogue insolvers.

In this week's Insight,  Lauren Baker, examines the rise in abuse of phoenix company law and measures being considered to curb the problem.