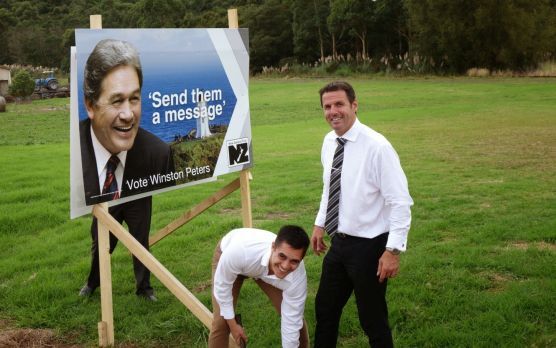 When NZ First leader Winston Peters stormed to victory in the Northland by-election in March, he confounded his critics by stealing a safe  National seat from under the government’s nose – and altered the balance of power in Parliament.

But can the born-again electorate MP  deliver on his promises to disgruntled voters  who heeded his call to send the government a message ?