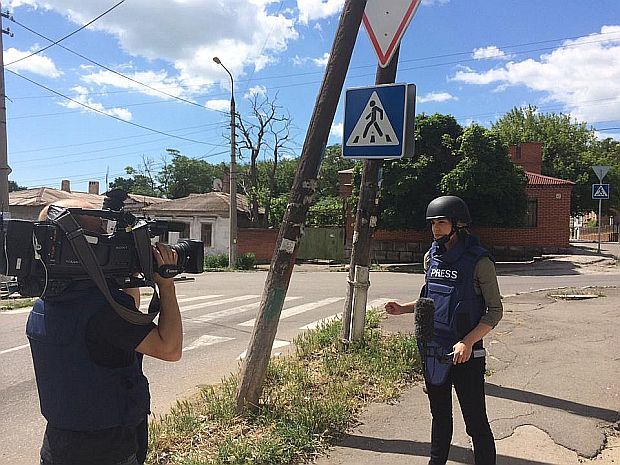 The images of Western journalists clad in orange jumpsuits being murdered by fighters claiming a holy war are difficult for the public to ignore. But for journalists, and especially those working in the Middle East, it means much more.

Being a war correspondent used to involve watching the front lines, and making calculations on risk versus reward. Now, especially in the Middle East, conflicts involve armed groups who are much harder to predict than armies.

Having covered conflicts both up close and from afar, reporter Kim Vinnell takes a look at how groups like Islamic State are changing the game for journalists. 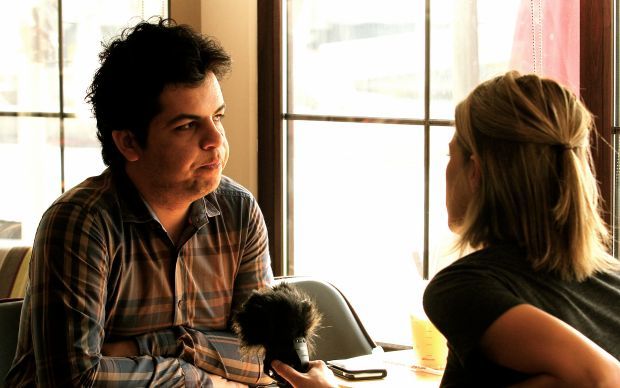