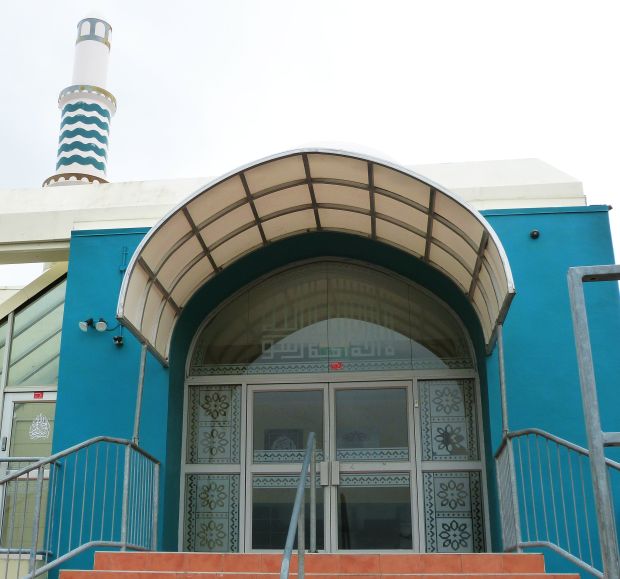 Parliament is considering anti-terror laws under urgency that will give spy agencies unprecedented powers.

The law change is aimed at countering the threat from Islamic State supporters.

But what effect is this focus having on New Zealand’s Muslim communities?

In recent times, there have been reports of racial abuse by those who seem to think anyone who is a Muslim is a terrorist.

Insight speaks to members of the community about the pressure many now feel they are under.