After weeks of tense speculation, it was confirmed late last month that the filming of The Hobbit would take place in New Zealand.

It will cost the tax payer at least an extra $20 million, taking the total Government subsidy to about $100 million.

In a controversial move changes to the labour laws were also made.

So were the Hobbit films a prize worth fighting for? 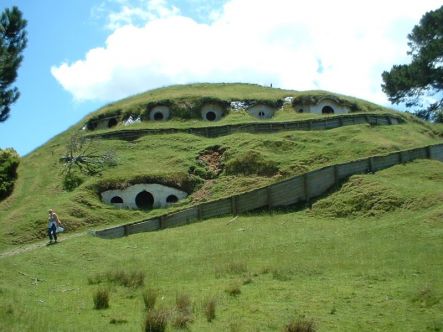 Photo:Tourist numbers have increased dramatically in Matamata where the Hobbiton scenes for Lord of the Rings were filmed.