"This is not our best day," - Shane Reti

In July 2020, at what seemed like National's nadir, Judith Collins took the helm and promised to rebuild the party. She was - somewhat presciently - described as the nuclear option.

This week, she leaves the job with the party in ruins, turfed out by a shell-shocked caucus after her ham-fisted attempt to take out a rival. 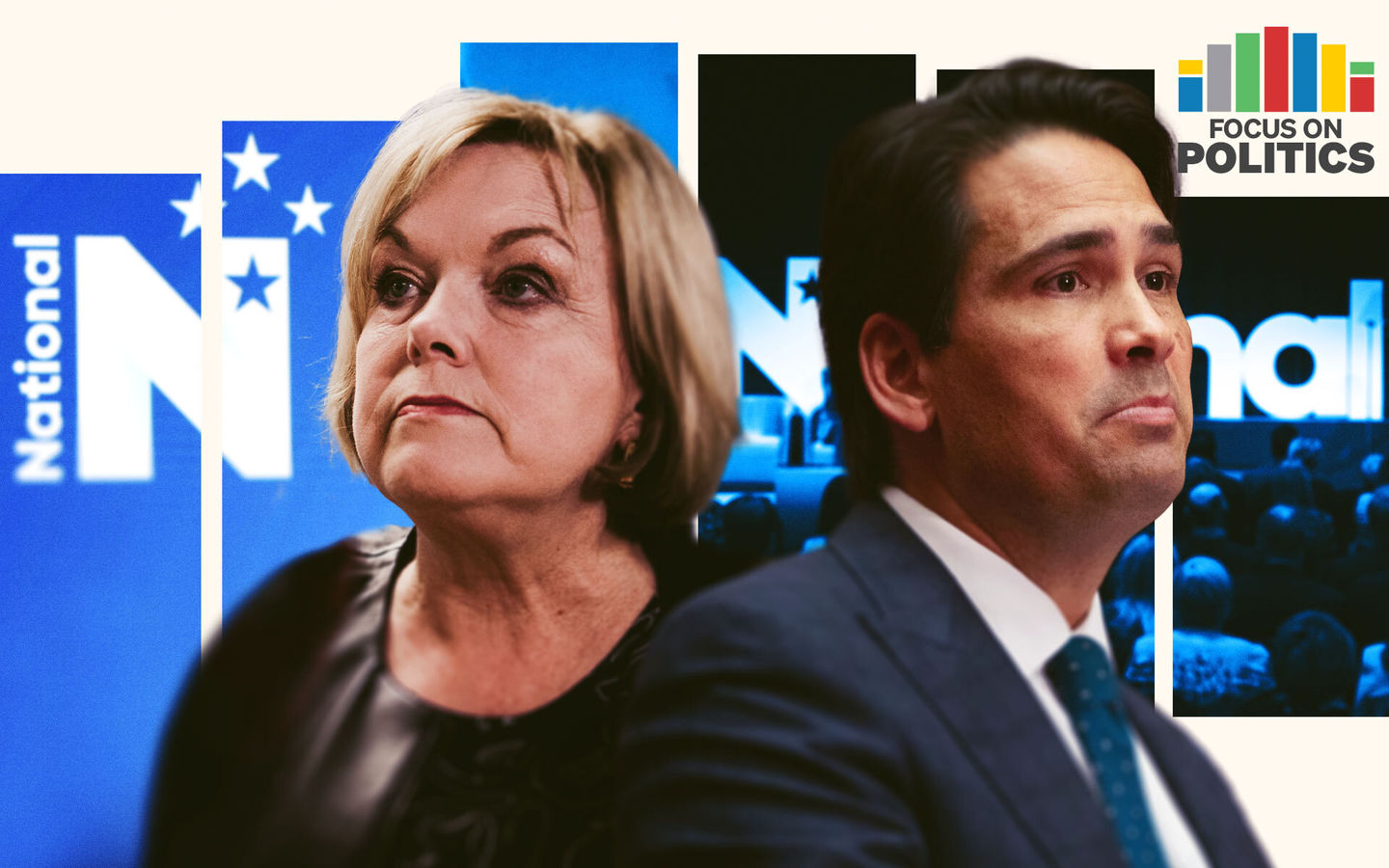 The unravelling began Wednesday - about 9.30pm - when an email dropped in reporters' inboxes.

It caught the media and MPs off guard, and the timing and process led them to believe more was at play.

Bridges later explained he had been at a caucus function at Wellington's Premier House in early 2016 with MPs including Jacqui Dean, and made an off-colour comment about the best way to conceive a daughter.

Dean took offence and complained; Bridges was spoken to and apologised; all of it dealt with five years ago.

Collins' actions then seem a rash overreaction, an attempt to take out a former leader widely known to be plotting a comeback; a bombshell demotion that began to look to the caucus less like appropriate discipline and more like a hit job.

The following morning, as MPs returned to Parliament, Bridges called it desperate. Fellow National MP and brother-in-law Simon O'Connor also did not mince his words.

"I cannot work with Judith Collins as leader and I'm handing over all my portfolios this morning. I cannot and will not work with her ... there are times when the party and its values need to come to the fore and one of the reasons this party is struggling is leadership has stepped away from those values."

Just over three hours later, Judith Collins had been voted out of the leadership,

She fired off a goodbye tweet, and endeavoured to paint her actions as ones of principle, saying she felt she had to act - even knowing it would likely prompt the end of her leadership.

But Dean has since revealed - in an interview with the Otago Daily Times - she was surprised and disappointed her conversation with Collins weeks before had prompted Bridges' demotion.

There are other discrepancies with Collins' account too. Her initial claims to have the full backing of the party's board disputed by the board's president.

Her removal leaves National rudderless, with her deputy Shane Reti left holding the tiller as interim leader. The question now - who the next leader will be - to be answered at the next caucus meeting on Tuesday.

It was not long ago Bridges was considered the frontrunner for any leadership change, but that's now less certain.

For now, the caucus remains riven with factions - full of grudges and grievances - and Collins is still in the caucus. She was called the nuclear option - the next leader will have to find a way to defuse her.