"If we do follow the rules, if a lot of people continue to work from home, if we don’t all rush back out to try and get back to that level 1 life then the system will work better" - Covid-19 modeller Shaun Hendy

On 23 March last year life changed forever with the pandemic wreaking global devastation but after nearly two years of alert levels and lockdowns, New Zealanders will have to get used to a new kind of response that includes Covid-19 actively circulating in the community.

Replacing the alert levels will be a traffic light system - green, orange and red. 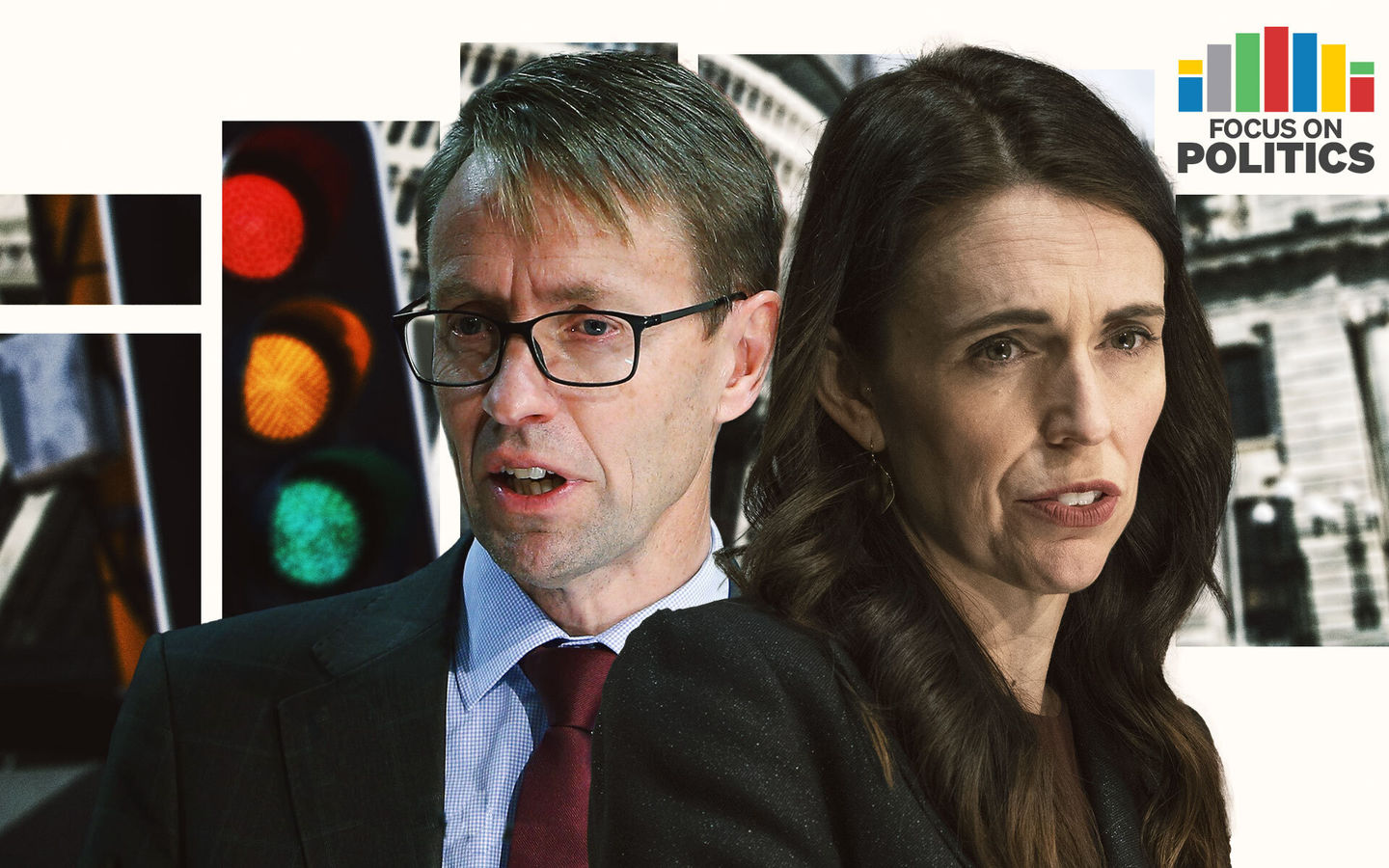 Auckland may move to the new system - into red - ahead of the rest of the country once its three DHBs hit 90 percent of the population double vaccinated. Everywhere else is expected to move together when all DHBs reach that target.

Covid-19 modeller Shaun Hendy says the system means tolerating some Covid-19 in the community, and he expects we'll remain in the red for much of next year.

"We might find ourselves spending, you know, three quarters of next year in the Red, and maybe a quarter in Green or Orange. That's given our current vaccine targets which is 90 percent of the over-12s. If we move on and do go on to vaccinate the 5-11 year olds … then that might shift us for example to spending 50 percent of our time in the red traffic light zone, with less impact on schooling."

He says the kind of outbreak seen in Victoria or New South Wales with thousands of new cases a day is unlikely, but 400 to 500 new daily cases would put real strain on the healthcare system.

"I think even the coming peak between 200 to 300 cases per day that we think is most likely will put strain on the system. It’ll certainly fill up the capacity we have within Auckland to deal with Covid."

He says retailers will play a big role with just a few rule-breakers being enough to lead to a bigger outbreak, and the public will also need to toe the line.

The government's come under heavy criticism for mishandling the vaccination rollout for Māori too, with rates still lagging behind other New Zealanders. There are grave concerns about the health and social consequences of Māori being less highly vaccinated, as well as potential backlash from those angered by feeling they've been held up.

Prime Minister Jacinda Ardern says the government wants no one left behind, but it begs the question: what will the government do if some DHBs are stuck below the 90 percent target.

Covid-19 Response Minister Chris Hipkins says the 29 November Cabinet meeting will be a crunch point for deciding on overall rates and next steps.

"I don't want to get ahead of that Cabinet conversation ... but we've made a commitment not to leave people behind. That doesn't mean that if people choose to be left behind that we're gonna hold everybody else up because of the choice that they make."

Under the traffic light system, a vaccine certificate will be needed to do all sorts of things - going to bars, restaurants, concerts, travel - and Hipkins says people need to prepare now by setting up their 'My Covid Record'.

And as the new system nears, Prof Hendy says it's imperative that the system remain flexible enough to change.

In today's Focus on Politics podcast, Political Editor Jane Patterson hits the brakes and looks ahead to the traffic light system, and what it means for Covid-19 in New Zealand.