"We want to avoid the whole politicisation of hate speech ... because at the end of the day our communities suffered greatly and politicising it is actually demeaning. So what we're really wanting is effective change."

Federation of Islamic Associations chair Abdur Razzaq says people have forgotten what the hate speech proposals are about.

Confusion over the government's proposed hate speech law changes have been fuelled by the absence of the minister, and left minority communities worried it leaves space for misinformation to fester. 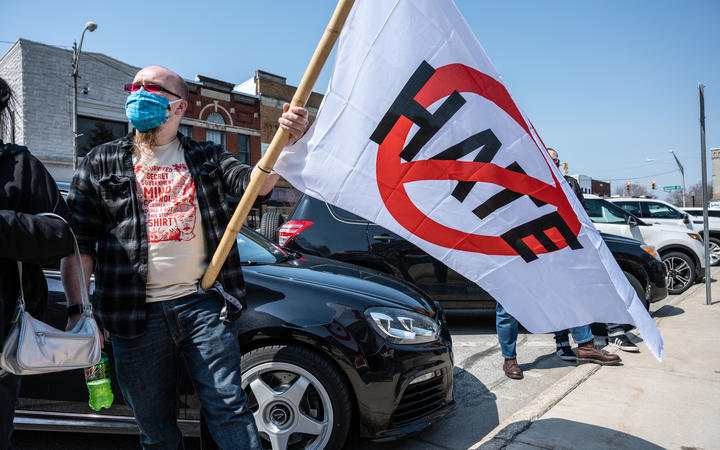 Razzaq says it's not a simple legislative change and people want to know how it relates to other law.

"We're not having any chance to discuss that, face to face ... understand and ask questions about the proposed changes and have a robust discussion but not get into a politicisation."

"If you want to get these proposals through ... you need to bring people along with you," she says.

"They're saying the purpose of those laws is to enhance social cohesion. I think what we're seeing right now is actually the opposite, if anything - I think we're seeing a lot of division."

"Make your statements, keep them professional and do the job ... they're not doing that, they're 'just start the conversation, get into a bit of a bug hole' and then they end up in this big problem where they don't know how to explain it and so they disappear. And that's not a good sign for any politician of any party.

"People get that as meaning to say he's afraid, he's running away, or 'they don't want to engage, they just want to stop free speech' and that's when all the rumours start, all the toxic conversations start."

Meanwhile, Razzaq wants the government to give communities more time by extending consultation on the proposed reforms.

In today's Focus on Politics podcast, Political Reporter Anneke Smith explores how the conversation on hate speech shifted - from an effort to curb terrorism to a political bunfight - and what the minorities the law change aims to protect want to happen next.