A scientific report from the UN Environment Programme and the International Livestock Research Institute has found that unless countries take dramatic steps to stop zoonotic diseases, global outbreaks like Covid-19 will become more common. 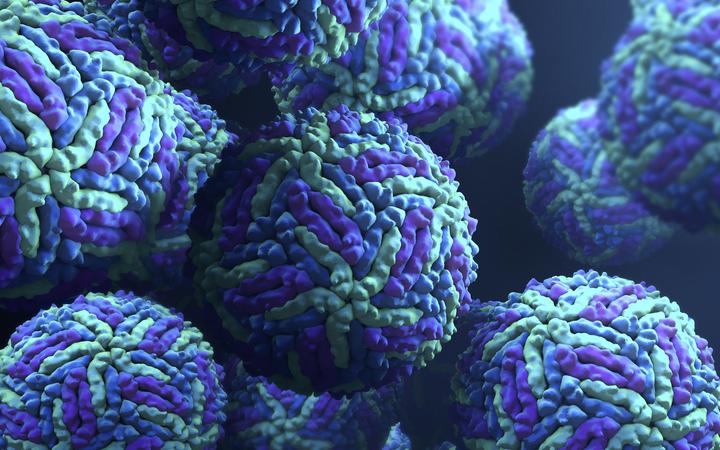 Veterinary epidemiologist and professor of food safety and veterinary public health at Massey University, Nigel French about the future of zoonotic diseases, says zoonotic diseases will become more common unless we change the way we live.

“Things like population growth, things like urbanisation and moving into wildlife habitats can result in a spill over of pathogens, which are circulating and not causing any harm necessarily in the animal population, but spilling over to cause disease in people.”

The big concern is if we get a new zoonosis that is not only highly transmittable, but also has a high fatality rate, he says.

“So, we have Covid, which has a very high transmittable rate but also a moderately high fatality too.

“Obviously, the real concern would be with diseases like Ebola, which is another very good example of a zoonosis. If that had become a global pandemic that would have had a much more severe impact than Covid even.”

We can protect ourselves from new outbreaks in a number of ways, Prof French says.

“Protecting the natural environment is critical, so avoiding incursions into wildlife habitats. Reducing demand for some protein types which result in large increases in agriculture and the extension of this agriculture into wildlife areas.

“And getting much better at detecting pathogens at a very early stage when they cross over and getting on top of those before they spread and become widely internationally transmitted.”

He hopes Covid-19 will be a catalyst for change.

“We’ve had H1N1, we’ve had swine flu as well which fortunately weren’t on such a same scale as Covid, but there’s a general feeling that if we carry on in the same trajectory as we are at the moment, with population growth, with urbanisation, habitat encroachment, travel, and climate change - all of those things all contributing - that the interval between major pandemics will get shorter and shorter and the potential impact of those on the human population will get greater.”