For Dr Ashley Bloomfield, there was no choice between New Zealand going into lockdown or not – it was a case of whether it happened early or too late.

The decision was still a big one and there was a lot at stake, the director-general of health tells Indira Stewart. 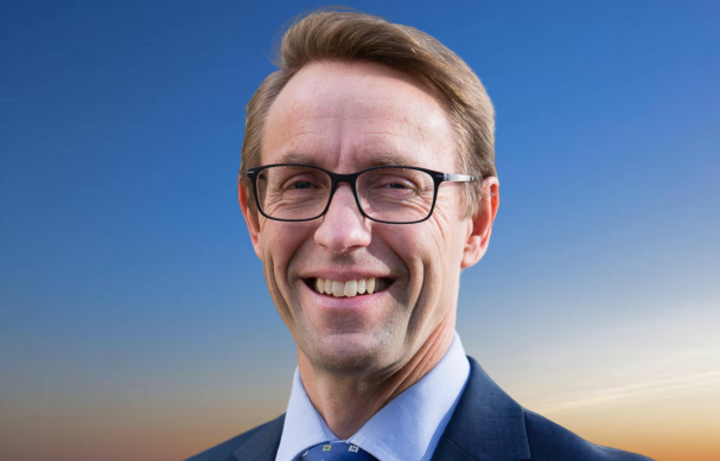 "[But] seeing the numbers start to come down... I think all New Zealanders took great heart from that, that the sacrifice they were making was worth it."

During lockdown, Dr Bloomfield felt blessed to be with his wife and all three of his children.

Getting a takeaway coffee was his personal highlight of reaching Level 3, and it felt great to reconnect with others when we got to Level 2, he says.

"There's nothing like being able to get out and see your friends and wider family and connect. For me, personally, it was amazing how much that reduced my stress levels, just to be able to see people and talk with them and do things with them."

Dr Bloomfield, who was Head Boy, Dux and First 15 vice-captain at Wellington's Scots College, was first inspired to became a doctor as a high school student when he visited a hospital on careers day.

He then worked hard to get into med school and enjoyed practising clinical medicine before discovering public health.

Dr Bloomfield loves the blend of public service medicine and public health in his current role as director-general of health.

He says his newfound fame is a bit surreal and puzzling – especially the related merchandise – but he's thrilled it's raising money.

"Most people don't know or notice what the public service does, but I think it's been made visible to them just how fortunate New Zealand is with its public service. It's been a big part of the success of our response."

Dr Bloomfield was struck by how Kiwis got behind the team effort to 'flatten the curve' and his messages to is simply thank you.

"We could give all the messages and do all the right things here but it relied on individuals and families and communities to also support and do the right thing, which they have. It truly has been a team effort."

The battle isn't over yet, though.

"Ths is a World Cup campaign, it's not a single game. We might be through the pool matches but we've got to keep our focus, we've got to maintain our vigilance and we've got to understand that the best thing we can continue to do to protect our country and get our economy up and going again is keep doing the basics well."