Students feeling the squeeze as university halls put prices up

Hikes in university residential hall fees are causing some students to withdraw from study, friends say. 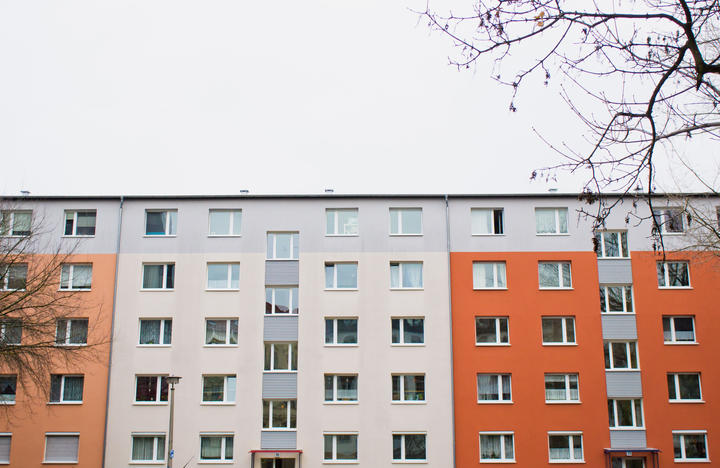 Fees often go up annually, but Victoria University of Wellington is receiving the most backlash as some hall fees have increased by almost $4000.

Prices for catered residential halls in Wellington, Christchurch and Auckland range from $188 to $420 per week.

Wellington had the biggest increase of all this year, with some students charged an extra $3956 for a place on campus.

Last year prospective students were told there would be an increase, but not how much until after they applied.

"A few of my friends have had to pull out because they can't afford it and then I've had a couple of other friends who were going to but they have decided they're going to get a job so they can afford it, their StudyLink is only $235 a week and then per week to live in a hostel is $465.

She said without family financial help she would not be able to attend university.

President of the New Zealand Union of Students' Association Isabella Lenihan-Ikin said Victoria's increase was the biggest it had seen.

"I think that generally we're seeing really high costs but we have not had a steep increase like we have seen in Wellington at other institutions."

She said the increase did not provide any tangible benefits for students.

"I just find it unusual that students still have to pay for laundry at say Te Puni Village if they had seen for instance counsellors within the hall or greater access to the gym which they then have to pay for as an additional cost, then it would justify if there was an increase."

Some students were looking for part-time work to cover the excess that StudyLink would not.

Capital Hall resident Grace Koch was one of them.

"After talking to my parents about it and with student allowance, I've now realised I'm going to have to get a part-time job for this year to help pay it when I didn't plan on that."

She said after consulting StudyLink she still felt helpless - but StudyLink said it was up to the Ministry of Education (MOE) to set the support threshold.

The MOE told RNZ measures introduced in recent years included making the first year of tertiary education free and increasing the amount students could borrow by $50 a week.

The maximum amount of living costs available to students is $235.34, which means covering any excess for living costs is met by students and their families.

"If we knew of an apparent increase in the level of pastoral care that was provided by RA's in the halls perhaps these hall increases could be justified but at the moment we don't see or are aware of any increase in that pastoral care."

Victoria University director of student and campus living Rainsforth Dix did not want to be interviewed but in a statement said the university was investing in more pastoral care in halls of residence.

It had "increased the number of night managers, will expand staff hours over weekends and said the fee increases were partly due to the general cost of running halls".

She said the university had absorbed increased costs over the past three years to ensure no significant increases to accommodation rates in that period.