Penguins to make history in Bird of the Year competition

Voting for New Zealand's annual bird of the year competition opened this week and there are more than 80 birds vying for the crown. 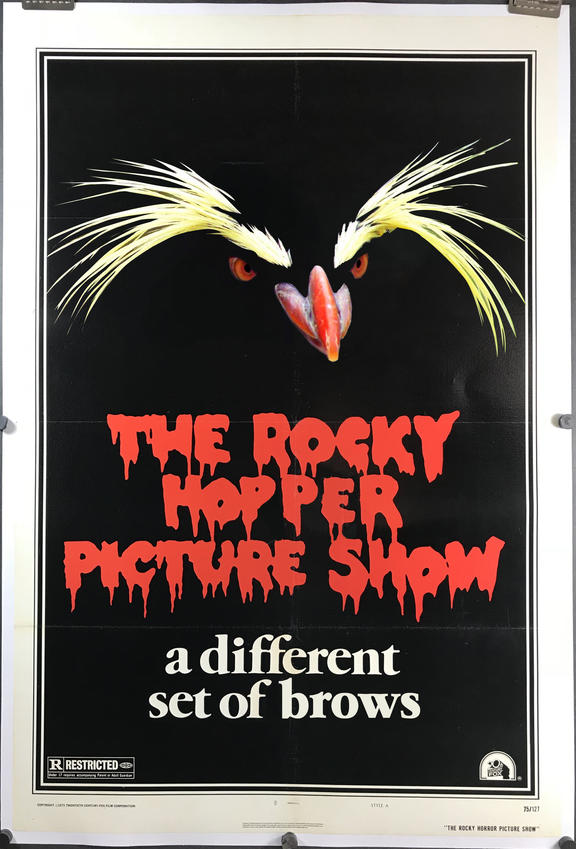 A penguin has never won Bird of the Year before so this year a group of campaigners have formed a penguin coalition, pushing for one of the seabirds to make history.

Rockhoppers have long, yellow eyebrows and live in the sub Antarctic - NZ territories of Campbell Island, The antipodes and Auckland Islands. 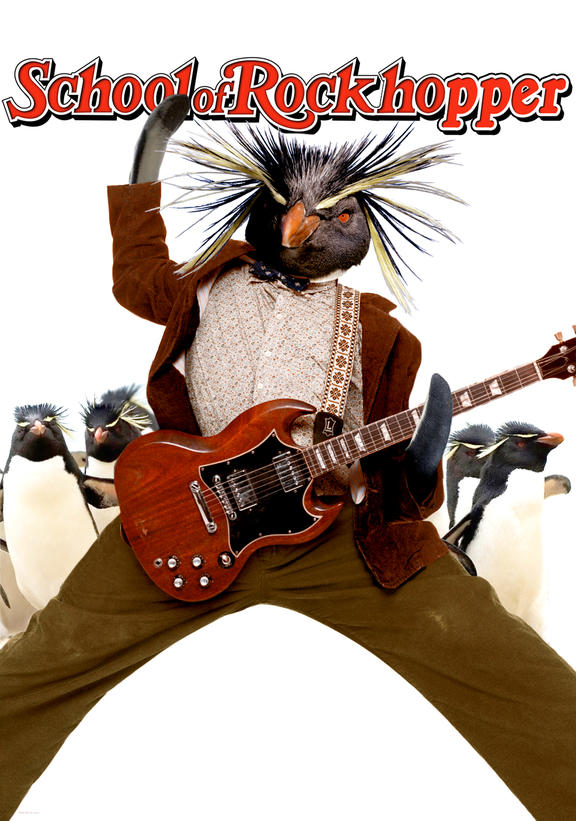 Emma Rawson is the campaign manager for the rockhopper penguin and talked us through the campaign, complete with Hollywood themed penguin posters.

“We do think that Rockhoppers have the best eyebrows in the bird of the year competition, they are quite extreme and they are quite distinctive, they use these as a way to attract mates.”

Emma says one of the reasons she is behind the campaign is because the Rockhoppers have been called “climate change canaries, their decline by 30% in 30 years is linked to climate change, rising sea temperatures and significant change in the marine environment.”

This is the best bird to get behind if new about climate change’s effect on New Zealand is troubling you, she says.

And they already have some famous fans, “Comedian Bill Bailey has said he’ll endorse the Rockhopper – we think he has rockhopper-ish hair,” Emma says, “we’ve tried very hard to get hold of Dwayne ‘the rock’ Johnson, haven’t heard back yet but we’re still trying! “

“The Rockhopper is part of a penguin alliance so we endorse all other penguins as well, a penguin has never won Bird of the year which is outrageous! We’re encouraging people to vote Rockhopper number one then the Hoiho, Tawaki and Korora – little blue penguin.”

“Most people would like a new bird to win bird of the year so it would be disappointing if Kerurū won again, I love Kerurū but they’ve had their time in the sun, it’s time for a seabird to win!”