A Christchurch woman who believes the Gumboot Fund saved her son's life is pleading for the government to prop it up. 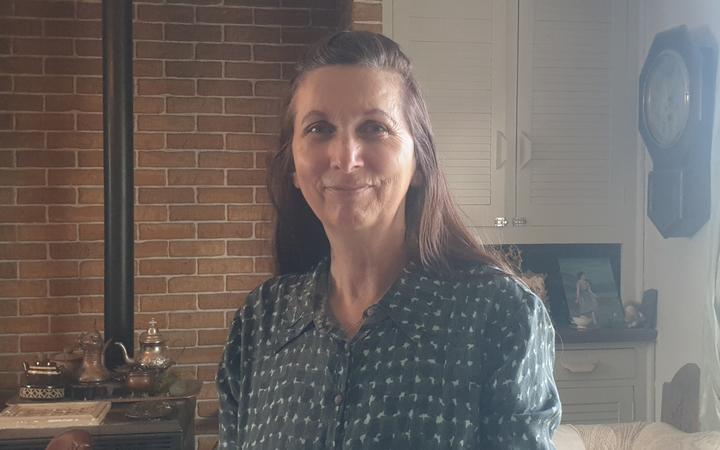 The free counselling fund for youths, set up and crowd-funded through Mike King's charity I Am Hope, abruptly ran out of money last month, leaving counsellors and clients in the lurch.

Mr King said there was a surge in uptake that took everyone by surprise, but the next major funding top-up wasn't expected for six months after the next Gumboot Friday event.

Saige England - herself a qualified counsellor - said she was distressed, desperate and exhausted after trying to get help for her 16-year-old son through the public system this year.

He had lost someone close to him in the March mosque attacks and a friend to suicide when he was 12 years old, but Ms England said he was repeatedly dismissed by the public health system and unable to access the psychotherapy support she knew he needed.

"We felt he was very quickly being assessed and being told that they would be in touch ... and then a day or two later, two days later, still waiting, finding that they hadn't been in touch," she said.

"They said, well, he doesn't fit a diagnosis so you can't get free help. And it's only when he was in a crisis that he could be seen." 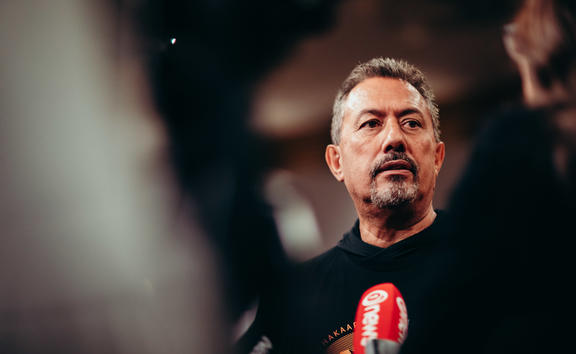 A school teacher suggested Ms England approached a counsellor through the Gumboot Fund. After registering online, a counsellor got in contact, and about 10 sessions later Ms England said her son has emerged out a much better, happier, "really lovely" person.

"To see my boy suffering and then to see him now, the difference, the change... I'm just so thankful," she said.

"He felt somebody had really connected with him and I think that's the thing. It's that good counsellors and therapists are relating to the person's needs. It's very focused on that person client focused, not on a system trying to tick the boxes."

Ms England said she paid for the last sessions herself after the Gumboot Fund ran out, which wasn't easy to afford. She said she was really grateful for what her son got for free, but gutted for all the others that had missed out.

"I felt really sad for all the parents of young people who, now haven't got that. I'd referred friends, and I just felt like oh my gosh ... it's like being at the edge of a cliff again. It's all gone because there was a need but we still have that need," she said.