Philanthropist and adventurer Jo Morgan is returning to conquer Mount Hicks near Mount Cook and will take with her the ashes of one of the mountain guides who was killed when he attempted the climb last year. 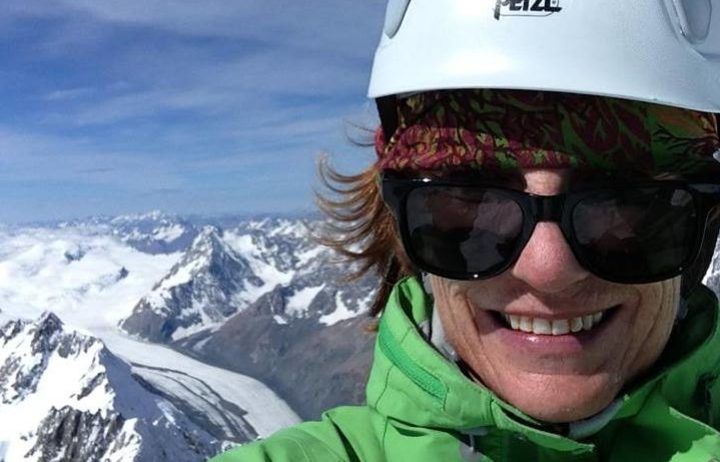 Martin Hess and Wolfgang Maier died in October last year when they became trapped in an avalanche near Aoraki/Mt Cook.

Since the incident, she's been on a journey riding her motorbike around the world with her husband Gareth and their friend and they are due to return at the end of this month.

She said her next adventure is about unfinished business as she sets off to finish the climb she and her two companions began last year.

She said their tragic death has taught her to make the most of every day.

"The boys I climbed with, Wolfgang and Martin, we discussed this often, that things happen, you're on a mountain and you've got rocks falling around you and you know that you're not going to survive it if one hits you.

"So it probably really reinforced the whole positive attitude to living, that every day life is a great one and really make the most of it."

Ms Morgan said she wants to take some of Wolfgang's ashes up the mountain of his last climb because it's unfinished business.

"His partner wanted me to take up the climb, she wants me to finish this endeavour for him. He was so keen on doing the climbs that she said 'you should take some of him with you', so that's what we're intending to do."

Ms Morgan said she would be doing that in November or December.