"I call myself one of the lucky unlucky."

When John Ashton's wife picked up a reader's digest more than 6 years ago, she had no idea it would lead to her husband being able to access close to a million dollars worth of a life-saving drug for free. 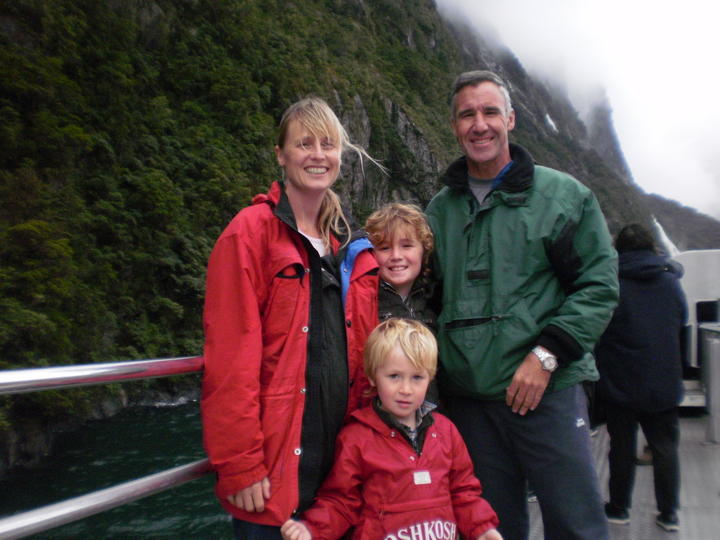 In 2013, pharmacology expert Mr Ashton was diagnosed with lung cancer. The cancer was advanced and had spread through both lungs but chemotherapy treatment proved unsuccessful.

Mr Ashton contacted a medical investigator about a story in a reader's digest on clinical trials in New Zealand and Australia.

He wasn't eligible for the trial but tested positive for the 'ALK mutation' - a genetic mutation which increases a person's chances to develop certain types of cancers or non-cancerous tumours.

The results meant that he could trial a drug called Crizotinib.

Crizotinib had been invented just a few years earlier and had been introduced into American medicine and FDA approved - but it hadn't yet been approved by Medsafe.

The company making it agreed to provide the drug to Mr Ashton for free on compassionate access grounds.

"That was in February 2014 and basically within a month or two of taking the drug - the X-ray and CT scans were clear and my eruptive cough disappeared," said Mr Ashton.

Now 5 years later, a full body CT scan has shown shown his body is clearer than it was a few years ago. 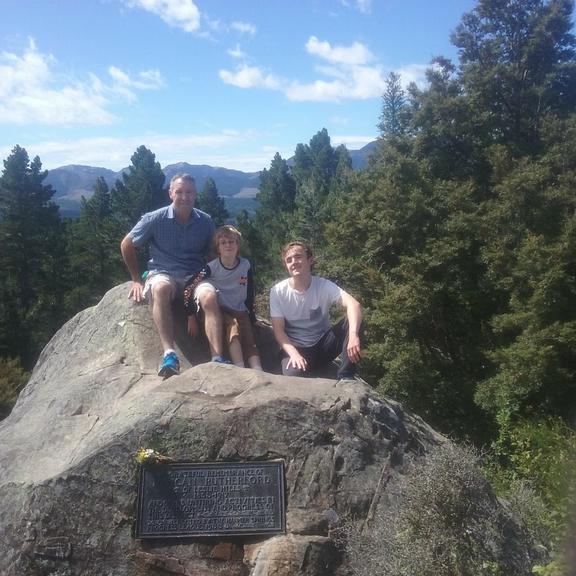 "I've only been able to have that - these years of life - when my children have gone from six years old and 12 years old to now, the youngest is 12 years old and the oldest is a school leaver," said Mr Ashton.

"I've only had that good fortune due to some fortuitous circumstances. I got onto this compassionate access program before the drug was reached for distribution with Medsafe - at which point, no more people were admitted to it."

Five years later the company have continued to provide his monthly supply.

But the gratitude comes with survivor guilt, says Mr Ashton, "I call myself one of the lucky unlucky."

"Obviously you're unlucky to cancer but I've been fortunate on two levels. One is the access to the drug and two is the response I've had to the drug."

"And it's very tough, because through my role with the Lung Foundation - I've gotten to know a lot of patients and some of them are suffering this financial toxicity and others haven't had such a good response to the medication as I have."

Mr Ashton says there isn't enough awareness around the additional burdens that sick patients who don't have access to subsidised drugs can carry.

"[They] have to make terrible decisions over whether to essentially bankrupt themselves or leave their families and loved ones with debt and live for longer with them or not."

"This is medical bankruptcy and there are a lot of people suffering and its not being addressed."

While he believes Pharmac does a good job of keeping overall costs down with medicines, he said the agency is no longer fit for purpose.

"It's basically an institution that does what it's designed to do very well but it's not designed to deal with new circumstances and fast track high need compassionate cancer drugs or other chronic and fatal conditions," he said.

"It does what its original brief was but it's not fit for 2019 purpose."