As another case of unethical puppy farming has come to light, a petition with 11,000 signatures is supporting an animal welfare organisation demanding better dog breeding and sale legislation. 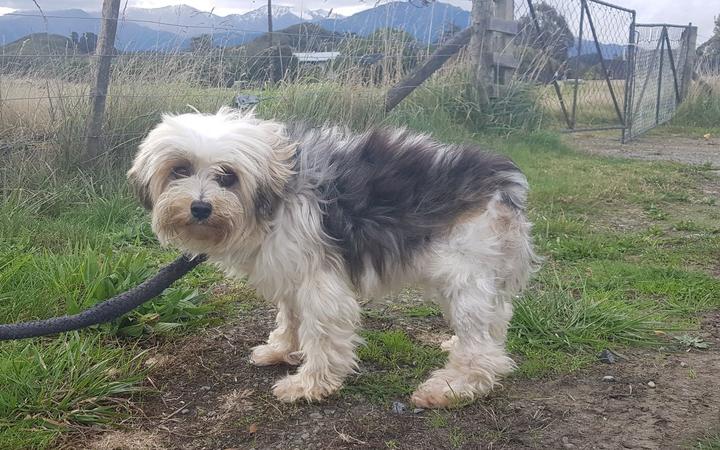 Sammi, a nine-year-old breeding bitch that had been living and birthing in a cage was rescued by HUHANZ. Photo: HUHANZ / Facebook

More than 11,000 people have signed a petition supporting HUHANZ's call for better legislation around dog breeding and sales.

HUHA stands for 'Helping You Help Animals', and recently went undercover as pet transporters to rescue more than a dozen animals from one property. Founder and chief executive Carolyn Press-McKenzie says the animals belonged to one of the country's most notorious puppy farmers in New Zealand.

"These animals are institutionalised, often they've just been living in small cages pumping out puppies. They don't know how to be part of a family and they don't cope with that transition straightaway," she says. 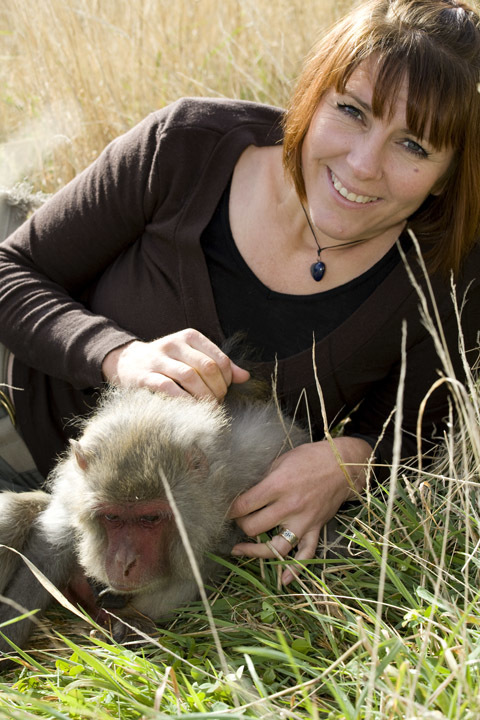 "It was a puppy farm or a puppy miller who we had been watching for a long time ... she passed away so her family were sort of getting rid of, I guess, breeding bitches. She also managed to breed ponies and pigs and there were a lot of animals, it was quite the hoarding situation."

Most of the dogs had already been sold online to unsuspecting buyers, and now HUHANZ is working to collect back the animals to help rehabilitate them.

"We offered to help but they [the sellers] were a bit shy, I think, of having an organisation on the property so in the end we had to be a little bit sneaky - which we don't like to do - but we basically went in as pet transporters for people who we knew who had phoned in and bought them basically over the phone ... we trotted in, picked them up and brought them back to us for rehabilitation."

HUHA says the puppies are often not robust or resilient enough to cope away from their mothers, and often die of conditions such as hypoglycemia, failure to thrive and common canine viruses.

Ms Press-McKenzie says the bill for HUHANZ for rescuing the puppies and ponies, including travel, was several thousand dollars per animal.

"Every dog we rescue for instance will cost about $1000 to rehabilitate, and that's with everything going well. In this case these dogs all needed to be desexed and dentalled, one of them had a massive tumor in her uterus ... they basically have nothing, you're starting from rock bottom."

Puppy farming is all too common, she says, and happens in a wide range of places and lead to a whole range of problems for the animals.

"It's really diverse," she says.

"A few years ago we were given 12 dead puppies in a sack that had come from a really well-known pet store, and those puppies were underage and had not coped with being taken from their mum and got hypoglycemia, faded and died.

"They had come from a very slick operation and that was a purpose-built 200-square-metre shed that had 100 breeding dogs that were registered. It was all legal, all above board, we sent the SPCA and they said 'gosh it's quite a shiny nice place, it's nicer than the SPCA'. But at the end of the day there were 100 animals there just pumping puppies out distributing to this pet store chain, and these puppies were dying."

"We also get these animals that genetically they're inbred, they haven't had a great start to life, they haven't been socialised."

She says changes to legislation are being made around the world, but farmers are often exempt - and farmers' properties can be some of the worst.

"In the last couple of years just from one property alone we've taken 120 dogs - so these dogs were bred with the intention to bring them along and sell them for good money and I guess time didn't allow that and then basically the dogs are left ... in small pens ... 120 dogs, which to us is $120,000.

"There was a lot of genetic problems, Hip dysplasia, autoimmune disease, so many things going wrong. So, yeah, I don't think anyone should be off the hook."

It's not just the animals that are affected by these practices, she says.

"It's these families on the other end who have saved up and waited for that moment to get their new family pet and then they end up with an animal that's damaged and will cost them a lot of emotional time as well as financial cost for the rest of its life."