The Rise and Fall of Empire Day

Holidays allow us to celebrate with family and keep us sane, but also give us a moment to commemorate the past. But one special date that has been long forgotten for many, is Empire Day - once an important day widely celebrated across New Zealand. 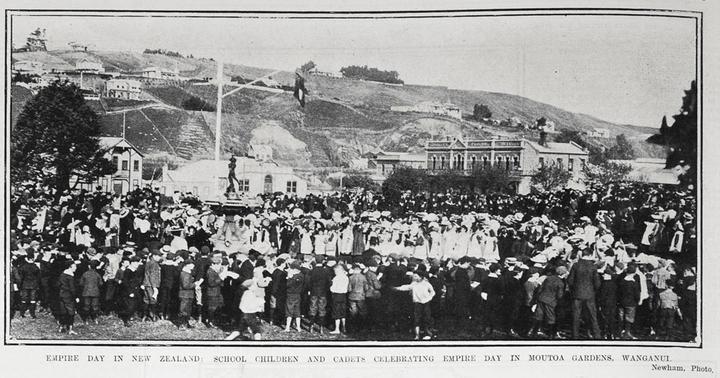 This special calendar event commemorated Queen Victoria’s birthday, May 24th, and became recognised in New Zealand two years after her death in 1903. 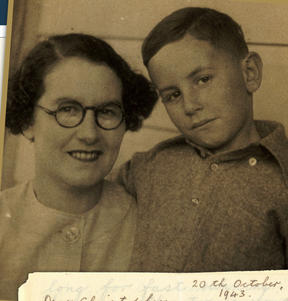 Chris Cameron with his mother Photo: courtesy of the Cameron family

Chris Cameron was about 7-years-old and recalls what happened on this public holiday.

“We thought of Britain as the head of the Empire,” he says.

For Kiwis, Empire Day consolidated the country's national identity and its close ties with Britain, the mother country.

It was also a half day for school children. Chris had just started at Auckland’s Cornwall Park School in 1942 when Empire Day celebrations were held.

“Cornwall Park School in those days had a huge collection of all the flags of the Empire - Australia, Canada, South Africa. I remember I marched at the head of the group with the New Zealand flag because it was my birthday," he says.

The children paraded around the vast school field with marching music blasting from a large gramophone, while families and people from the community came to watch.

But pledging allegiance to the British Empire and the flag was also at the forefront of Kiwi's minds because New Zealand soldiers were away fighting in the second world war. 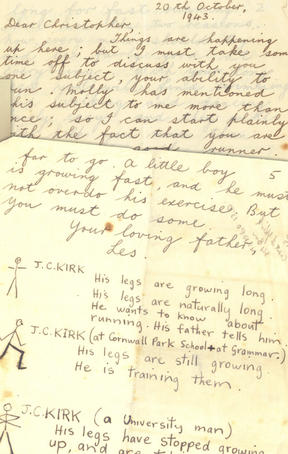 Letters from Chris' Dad while at war Photo: courtesy of the Cameron family

Conversations about the war were common in the playground, and it was common for children to play with toy guns pretending to be soldiers.

“All the children there were the same...we missed our fathers and mothers who were overseas and tried to keep track of them,” he says.

According to Chris, everyone had a heightened awareness about what was happening abroad and who was winning or losing.

“It was very public and the radio was our key means of what was going on in the world.”

Chris’ father was a former teacher who became a Captain in the 34th Battalion. As an avid letter writer, he kept in touch regularly with his only son, and Chris' mother. But one day, the letters stopped.

“There was nothing in my mind to think that he mightn’t come back,” Chris says.

Find out what happened to Chris Cameron’s father and Empire Day in the latest episode of Eyewitness.