The Making of Grace Kwan 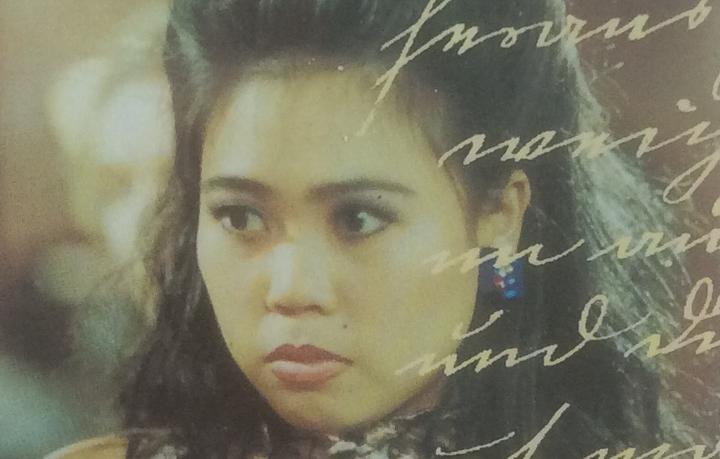 Lynette Forday says she was naive when she first appeared on NZ television Photo: Supplied.

And we still have a long way to go to improve how people of colour are represented in the media and on our screens, Forday says.

A graduate of the National institute of Dramatic Art (NIDA) in Sydney, Forday played Dr Grace Kwan on Shortland Street between 1994 and 1997.

Forday was sent some episodes of the show before her audition, and found the cultural diversity of Shortland Street appealing. And when she landed the role, she was more than happy to leap across the ditch, and onto our screens.

"She was such a well rounded character...she was fun, loved shopping...she loved food. She was very three dimensional," Forday says of playing the feisty, fun-loving, Dr Grace Kwan.

Forday was 28 when she made her first appearance on Shortland Street, joining the popular soap two years after it launched. 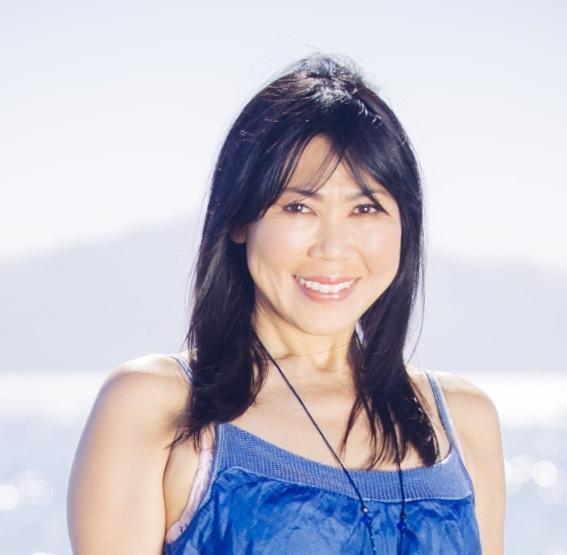 Lynette feels we have fallen behind in terms of the diversity on our screens Photo: Supplied.

The show initially received mixed reviews - Kiwis could barely stomach hearing their own accents played by an array of young actors who were learning the tricks of fast-turn-around TV on the job.

The format of the show was new for New Zealand, and much of it came across as trial and error.

On top of that, introducing an Asian character onto the show came with some obstacles. Back then, there were not enough Asian actors in New Zealand who were suitable to play the role of Kwan. So the casting directors had to look further afield in Australia to find Forday.

Forday says Australian TV wasn't exactly multicultural in the mid-nineties either, but she grew up watching shows on channels such as SBS, which were always culturally inclusive.

"I didn't imagine that the colour of my skin would ever be an issue," she says.

At the time, Forday was to become the first Asian face to be on mainstream television in New Zealand. But being part of a show that was breaking new ground was as eye opening for Forday as it was for viewers.

After appearing on the show for only a couple of weeks, the biggest shock came when she opened the weekend newspaper and saw an article written by a well known journalist.

"It was the very first bit of prejudice I received...on the cover it said 'Grace Kwan must go'."

And if that wasn't eye-opening enough, the headline that followed read "Asian Invasion".

The article never questioned Forday's acting ability, but as a young, vulnerable actor she was beside herself.

"I was just devastated," she says. 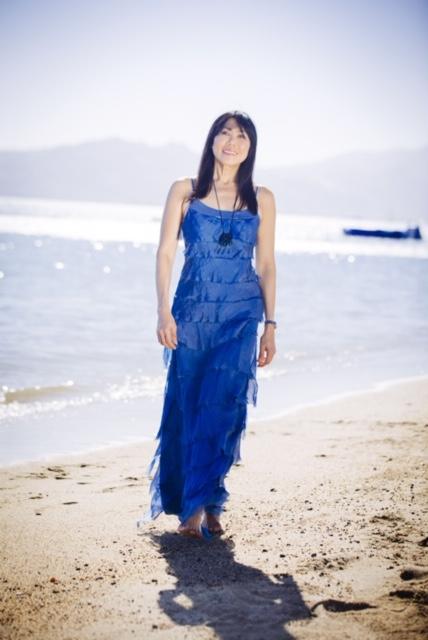 Racist attitudes through the media came as a shock to Forday. Photo: Supplied.

"That was the beginning of many years of me starting to understand how the media worked."

Forday says that kind of experience can be soul destroying for a young person. But the prejudice didn't end there.

"Back then, any new face on Shortland Street made the cover of a magazine immediately, and all the magazines were scampering after them."

For Forday, that opportunity came knocking after being on the show for two years.

"That just broke my heart. For those two years I just thought I wasn't good enough."

The young actor turned down the cover.

That decision is one she still regrets today, because knowing what she knows now, she could have used the opportunity to have a voice and speak to that very experience.

"One of the most effective forms of racism with the media is to play on the psyche of a person of colour," she says.

So how does Forday feel about the state of things today, and what has changed in her eyes?

"Back then, they brought in Helene Wong as my mother, but these days we need whole families on our screens," she laughs.

But while diverse casting seems to be a given on TV shows produced overseas, Forday says New Zealand TV, including our very own Shortland Street, is bereft of culturally diverse faces.

"I used to think that one Asian face was enough, but minus one is not enough."

Find out more about Lynette Forday's experience of working on New Zealand's most popular soap opera in the mid-nineties and why she thinks New Zealand has taken a backwards step in this episode of Eyewitness, 'The Making of Grace Kwan.'