'I was all Xena, all the time'

The TV show Xena - Warrior Princess changed the way people around the world saw New Zealand and ushered in a new way for fans to get together. Xena also made a permanent impact on one fan's life. 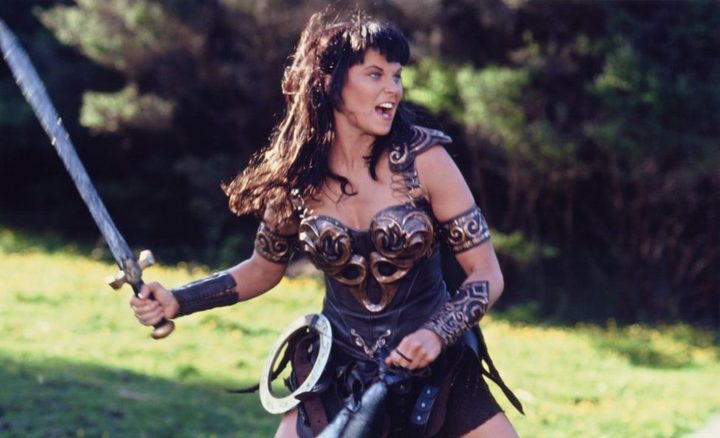 From the moment Gabrielle Podvoiskis first saw Xena – Warrior Princess, she was obsessed.

“It was just completely Xena,” she says today.

Nine-year old Gabrielle and her sister Rose felt like the show was made just for them, especially as Xena’s closest, most loyal friend was also called Gabrielle.

“I used to wear my hair the way Gabrielle wore hers. It was quite embarrassing in lots of ways.”

Xena was her world.

“I loved it and I just wanted to be immersed in it.”

Carolyn Skelton was a New Zealand academic living in Sydney when she first saw Xena. She had heard about a new show being discussed positively in feminist and lesbian circles. A show that was “creating a buzz” about gender roles and sexuality. She wanted to know more.

But what really intrigued Carolyn when she watched it, was the fact that the show was being made in Auckland.

“What’s happened to the industry that they are filming overseas TV programmes in New Zealand? That caught my attention.” 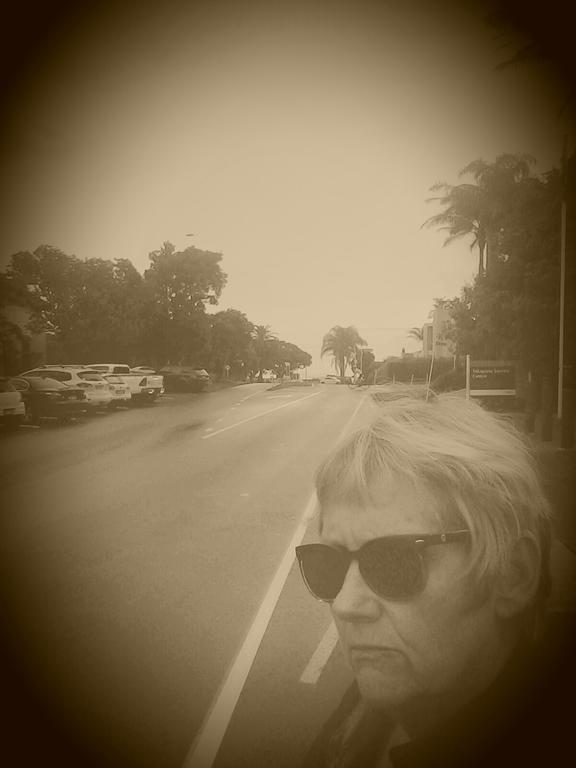 So much so that Carolyn would spend years writing her PhD thesis on Xena, asking questions about location, identity, how the TV show connected with its fans and how they connected with each other.

Because Xena happened at an interesting time. The internet was just finding its feet and fans of the show went there to find each other. This community, the Xenaverse, may well have been the first to be born on the web. Carolyn began to explore.

“And I found this whole community. There were different factions; the lesbian subtext fans, the feminists and the heterosexual males who might have found Xena sexually attractive.”

But all of them found something intriguing about this new show and its female lead.

“For American fans, (Xena) was something totally different from what they had previously seen on television or film in terms of a female character. She was more down to earth. As one fan put it she didn’t care if she broke a fingernail, she’d throw herself into the part. (These were) empowered, relatable characters.”

There was a lot here for the Xenaverse to talk about, and one question they kept asking. Xena and Gabrielle were  the best of friends; allies who always had each other's backs.

But were they more than just that?

In the absence of a definitive answer, the fans provided their own. They started talking back to the show on forums, via email and in fan fiction, innovations that have since become much more common. Carolyn argues that these online discussions between fans signaled a move away from a passive audience to one with more agency.

And the show listened. Instead of shutting down copyright infringements, instead they allowed the Xenaverse to help shape Xena. The lesbian subtext, while never fully confirmed, became far less subtextual. One fan fiction writer was  even asked to script two episodes.

Gabrielle felt too young to tconnect with other Xena fans online, although she read the discussions. Her strongest link was with her sister and also with her Uncle Chet who had introduced them to Xena. He lived in the United States and would send them copies of the show on video before they screened in New Zealand.

“I always felt incredibly smug about that.”

Gabrielle remembers her excitement when packages from her uncle turned up. Inside would be a season’s worth of episodes, with short synopses lovingly written by her uncle. The sisters would run to their VCR and put in a tape.

“And that would be us for however long it took.” 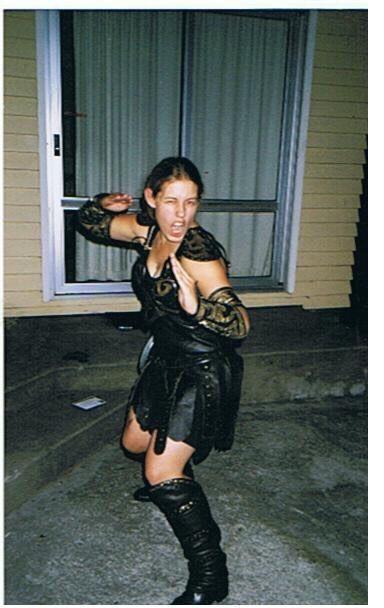 Watching Xena bridged the gap between Gabrielle, Rose and their faraway uncle Chet. He had left New Zealand before they were born, and they had never met. The show operated as a shared language between them, alleviating the awkwardness of monthly telephone calls with someone she barely knew by having something they could all talk about. The tapes, she thinks, were a kind of love language between them.

“This was how he showed us that we were in connection and that he cared about us.

"That’s another reason why it became so important to me.”

Being a Xena fan helped Gabrielle. She was young, beginning to wonder about the world and her part in it and ready for a big influence. Xena was it.

“I remember this woman, a big woman, who seemed so powerful and so present, giving me an idea of what a woman could be like, apart from being in relationships with men or a sidekick to men.”

She began talking constantly about Xena, to family and school friends. She studied Latin because it gave her a connection to the ancient world and took up kickboxing so she could be a warrior, too.

“We had a prowler outside our house one night. Mum threw open the window and yelled “my daughter does kickboxing and she’s a Xena fan and she’ll kill you!”

"Which was, you know, ridiculous.”

Occasionally, she wonders if being “all Xena, all the time” made her difficult to be around. Not everyone appreciates constant references to Greek mythology or discussions about what constitutes the greater good. Gabrielle thinks she was very lucky to have friends back then.

“They were very patient."

But if that was the price, she was willing to pay it. Being a Xena fan gave her much more than it took away.

“It made me different. It made me feel like I had this secret world and this secret connection with things that were quite powerful and quite important.

"It was a big part of my personality formation.” 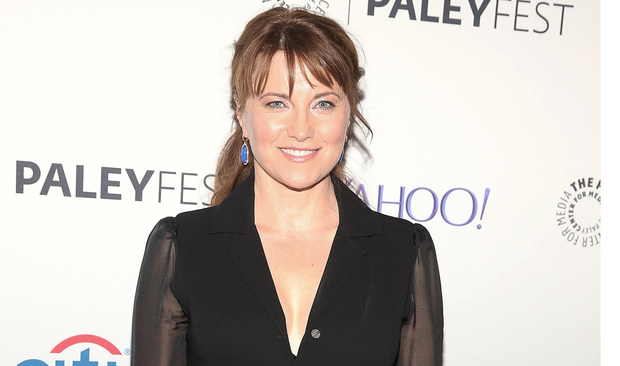 But all things end. Xena had six successful seasons before the character was killed off in a way that still outrages some fans. But by then, Xena had launched the international careers of Lucy Lawless and several other Kiwi actors and established New Zealand as a place where foreign TV companies knew excellent work could be made. And fans of cult shows that followed now had a new way to connect and share their love.

As Gabrielle Podvoiskis entered her adult life, her obsession with Xena faded, but not her sense of gratitude to the show. Xena taught Gabrielle a lot; about what a friend could be, the power of relationships to be healing and the power of having someone who is your ally - someone who really believes in you.

“The friendships I made when I was the most obsessed with Xena, I still have them now. I wanted to make those for myself because of Xena.”

One of those relationships didn’t make it to today, though. Gabrielle’s uncle Chet was already sick when he started sending the videos to her and Rose. He passed away before Gabrielle had the chance to tell him how much the connection they had made meant to her.

Gabrielle Podvoiskis lives in Scotland now and works with children as a play therapist. She sees a clear line from her childhood obsession with Xena’s quest for the greater good and the decisions she has made about how to live her life.

“I’m never going to stop loving Xena and what Xena stands for."