A carpet of dead bodies: a Hiroshima survivor's story

Aged just thirteen, Taeko Yoshioka Braid survived a moment of history that changed the world forever. Meet one of the last survivors of the atomic bombing of the Japanese city of Hiroshima. 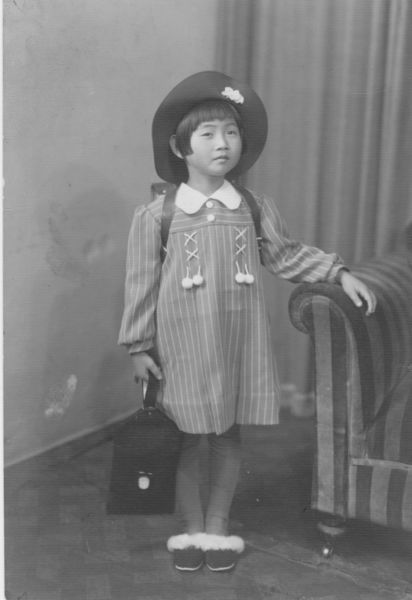 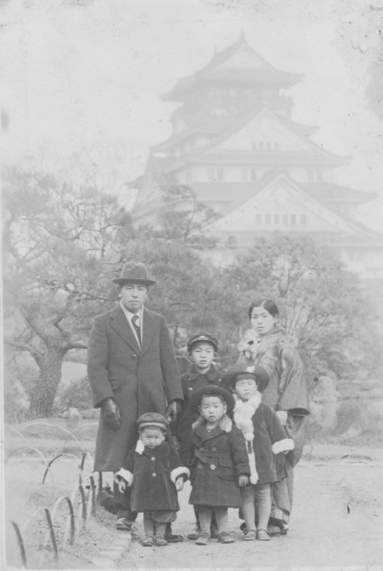 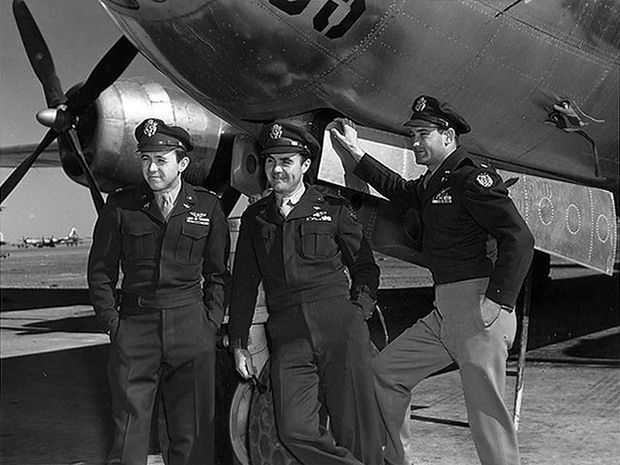 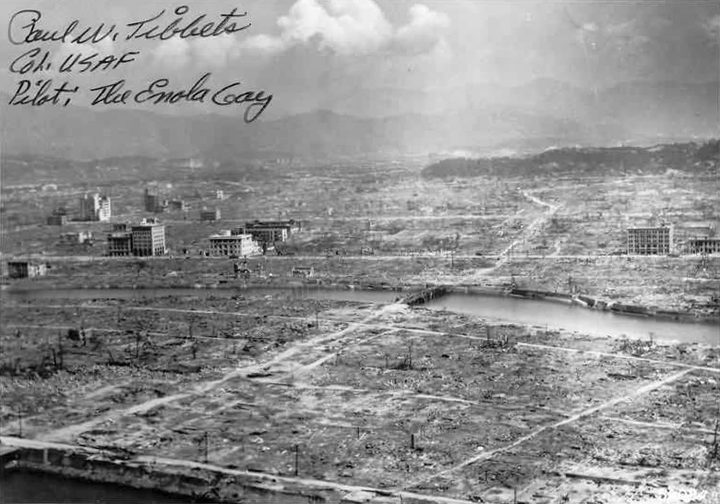 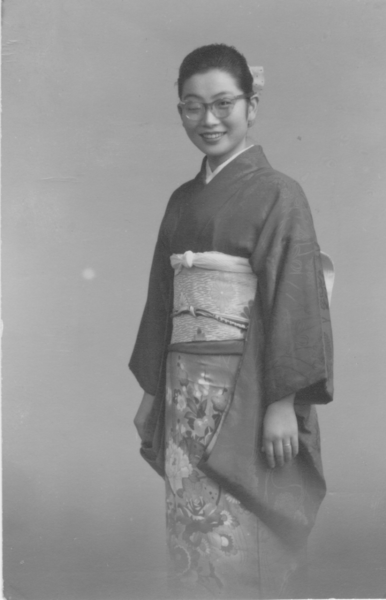 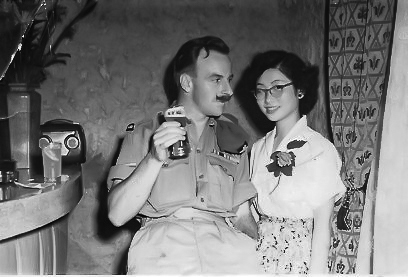 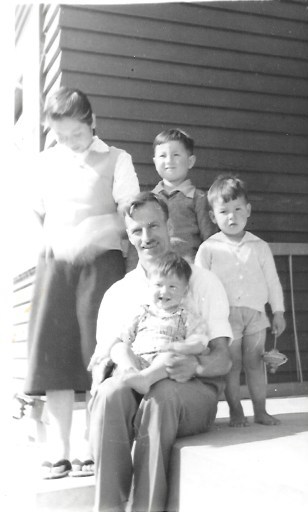 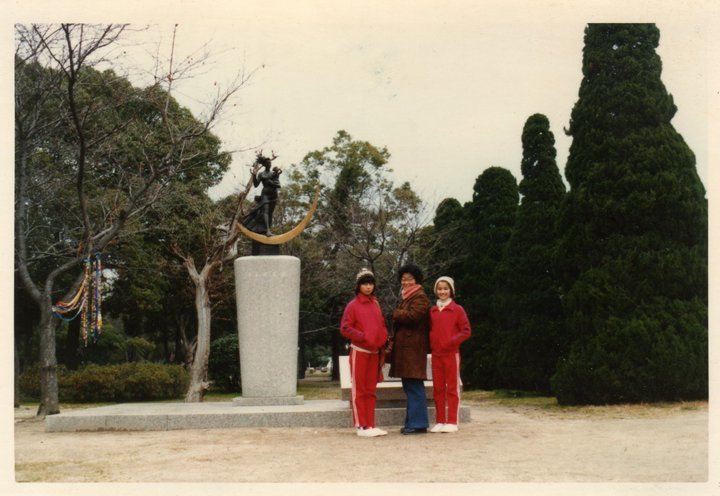 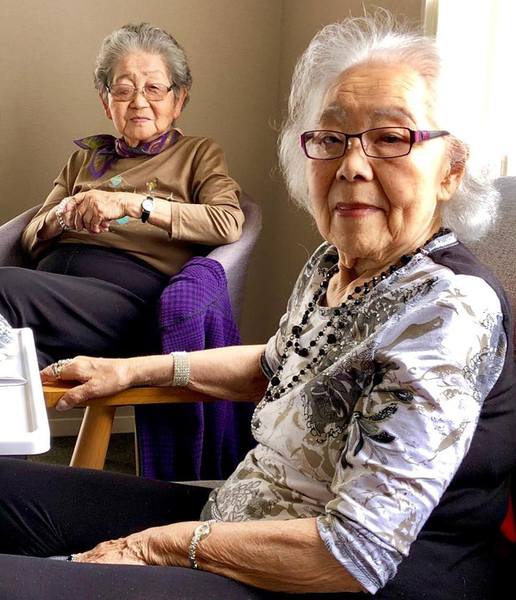 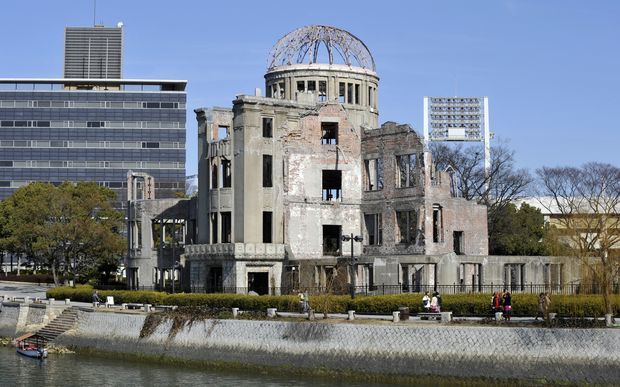 The Atomic Bomb Dome at the Peace Memoral Park in Hiroshima. Photo AFP.

Subscribe to Eyewitness  for free on Apple Podcasts, Spotify, Stitcher andRadio Public or wherever you listen to your podcasts.

Taeko Yoshioka Braid is one of our country’s last surviving Japanese war brides. In 1950 while translating and singing for a living the 18 year-old met Noel Braid, a soldier with the New Zealand K-Force stationed in Kure, Hiroshima.

They married in 1952 and four years later Taeko followed Noel home to Hastings. She’s lived there ever since, and at 86, has six children and many grandchildren.

But her path from Hiroshima to Hastings has not always been an easy one.

As she tells me her story, she is supported by her daughter, Sonia Yoshioka Braid.

Taeko was born in Hiroshima in 1931. She is the eldest of six with five younger brothers. Her name means “funny girl” and was given to her by her father who had big plans for his only daughter.

“My father always said I have to learn English and Chinese.”

Her father was a high ranking official with the Japanese Navy and served in the port town of Kure in the Hiroshima Prefecture. He was killed during the war when his boat was torpedoed.

Aged just 12, Taeko became head of the family and scrambled to make a living to support her sick mother and five brothers.

“That was really terrible. My mother thought not very safe in Kure, so we shift to [Takehara].”

Takehara is three train stops or 60 kilometres from the centre of Hiroshima. It was a decision that saved their lives.

It was late summer, August 6th 1945, during the last months of World War II. Taeko was learning how to make kimono with other girls at their substitute school in Takehara. A group of her school friends were in Hiroshima making uniforms for the soldiers.

Just after 8 o’clock the American B-29 bomber Enola Gay dropped the “Little Boy” – the world’s first atomic bomb over Hiroshima.

Every moment of the day is indelibly etched into Taeko’s memory.

“It went like that!” She says, slapping her hands together. “Very sharp! Very, very – spark!”

The blast has been described by other survivors as; “A blinding white light that seemed to cover the sky, an intense heat …”

The girls ran to the windows to look. “Oh, another bomb!”

But no, says Taeko. “It not another bomb – it totally different!” 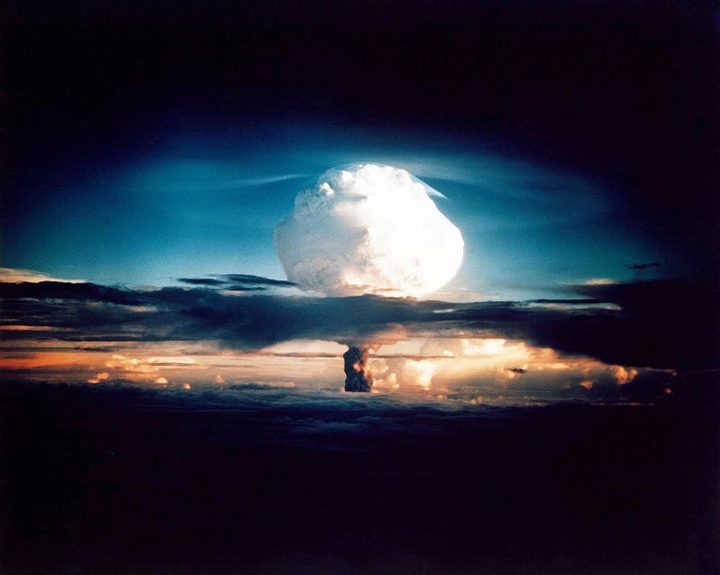 The cloud from an experimental thermonuclear device or H-bomb on Elugelab Island in the Enewetak atoll in 1952. Photo: AFP / US DEPARTMENT OF ENERGY

Their headmaster made an announcement; “Something terrible has happened in Hiroshima.”

“We don’t know how bad they were.” Taeko recalls.

The next day Taeko and her mother walked into Hiroshima to see if any of their family had survived.

Along the way, they passed thousands of wounded people streaming out. It was an unforgettable sight.

“I have seen people, they can’t see anything because blood was pouring out of their eye and their skin was just hanging on their bodies.”

Taeko recalls being overwhelmed by helplessness, not being able to assist the wounded and dying.

“Some people, no clothes. Some so hot, from heat from burn – they walk into the sea. Sea is salty water! So sore. But I don’t have anything.”

Taeko and her mother kept walking, searching for loved ones. They found just one cousin, so badly burned they at first they didn’t recognise him. Taeko’s entire extended family in Hiroshima had literally ‘disappeared,’ along with her classmates.

“I see the dead people, their children, I’m hot! I’m hot!” burned children trapped under rubble, crying for their dead parents. “It’s just awful! When you think about how many young people passed away!”

Taeko’s daughter Sonia struggles to hold back tears. “They were walking on dead people, and your getta (wooden shoes) were getting sticky. Of course it was summer, so it was hot, so there were flies, and flies breed maggots, people had maggots …”

But perhaps the worst moment for Taeko was when her mother told her not to look down. The ground they walked on was carpeted with bodies and burned flesh.

The memory is still agonizing. “I never want to see that kind of things again in the world!” 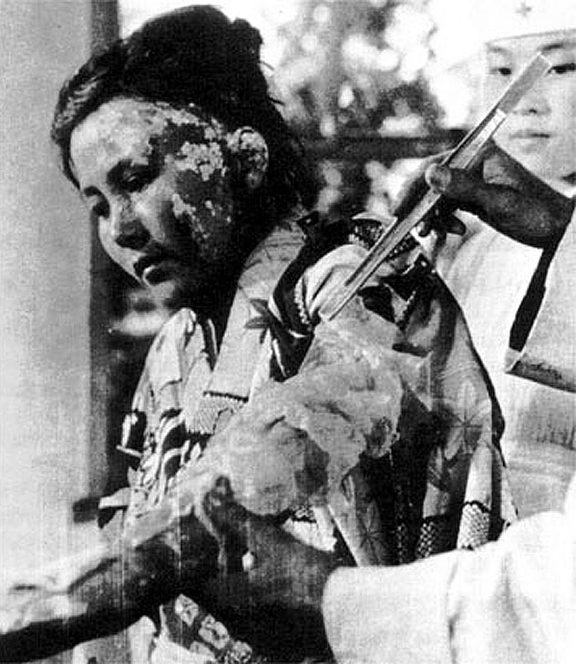 “It’s really emotional” says Sonia, “When I was 10 we went to Hiroshima. Luckily then we didn’t go into the museum. It took me another 15 years to go there. It’s just so confronting. To see the shadows of people on the concrete.”

A second atomic bomb was dropped three days later on the city of Nagasaki. A week later the Japanese Emperor formally announced the nations’ surrender.

The allied occupation of Japan began little more than a month later. Among the New Zealanders stationed there was Noel Braid. After he and Taeko married, they moved to New Zealand in 1956.

Taeko remembers profound culture shock when she arrived here. Only one of two Japanese women living in Hawkes Bay, she discovered that when she tried to describe what had happened to her birthplace, people simply didn’t believe her.

“They don’t believe in the beginning. Don’t know how to explain.”

As one of the last of a generation that survived the horror of Hiroshima, Taeko is now talking to anyone who will listen.

“Some people think I should not die. Keep me living. Things I got to remember to tell people. Don’t do that again.”

You can hear more of Taeko’s story about her life as a Japanese war bride in Voices.

Hiroshima Day will be commemorated on August 6, this year. 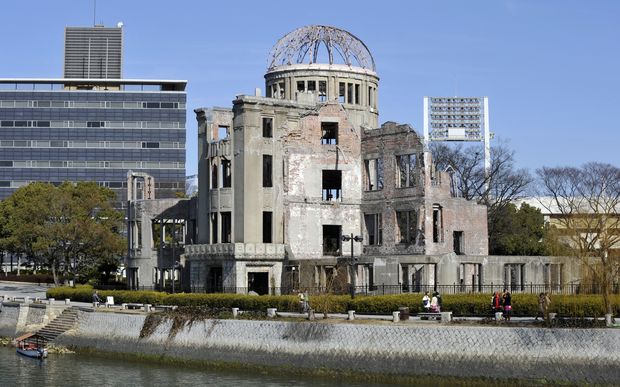 The Atomic Bomb Dome at the Peace Memoral Park in Hiroshima. Photo: AFP