In 1961, the ‘Pill’ became available in New Zealand and women’s lives were changed forever. Being able to control your fertility was now a matter of choice. But not everyone was judged worthy of making that choice. 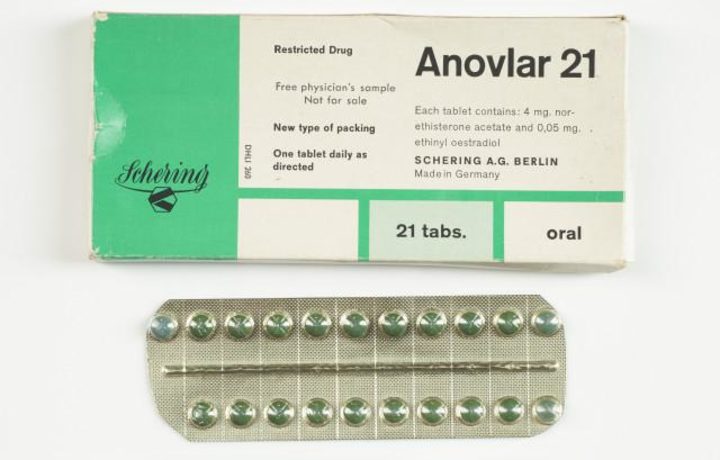 In 1966  "Carol" was young, single, sexually active and in a hurry to be an adult. She decided to leave home, move cities and live with her boyfriend.

I thought ’16, woo-hoo! I’ve left school, I’ve got a job [and] I'll go and live in Wellington!’ See ya later Mum and Dad, I’m gone! Maybe in hindsight, not such a clever idea.

By now, the Pill had been available for five years. But if you think the swinging sixties had fully arrived, you’d be wrong. Abortion was illegal, condoms and diaphragms weren’t reliable and many couples took their chances with the withdrawal method. Two different doctors refused to give Carol a prescription for the Pill.

For a woman, there was no chance in the world that you were going to get the Pill if you were single.

"You would go the doctors and you were greeted with horror and disapproval."

Her doctor turned her down flat. Carol wanted independence, fun and love, but instead found herself being judged.

People looked down on you if you were sexually active. You were just, for want of a better word, a slut.They simply didn’t see you as an adult. You were a single woman; you had no right to do that.

"You didn’t have the right to take care of your own body." 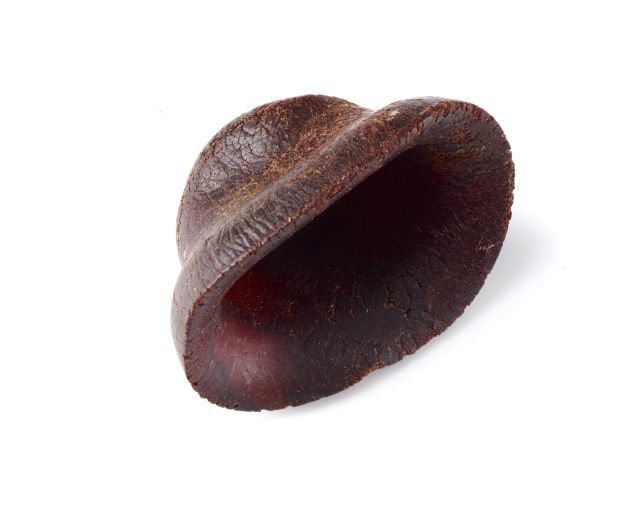 An example of a rubber Dutch Cap diaphragm from the early 1960s. From the collection of Dr Dame Margaret Sparrow. Photo: Museum of New Zealand Te Papa Tongarewa.

Carol and her partner were let down by the contraceptive method they were using.

I was feeling very much alone and scared.  I was absolutely on my own. Abortions were not an option, unless there was a medical reason for it.

According to the State, it also wasn’t an option for an unmarried teenager to raise her child.

They [the Social Security Department] used to come down on unmarried mothers like a tonne of bricks. There was pressure on you to give up your child for adoption. [Near the end of my pregnancy] I couldn’t work anymore, I was exhausted. I went into welfare and asked if I could have a benefit of any sort and within about a week of that they came calling. They wanted me to sign these papers saying I was willing to adopt my child out and I said no. I was responsible for bringing him into the world and I had to be responsible enough to take care of him.

"I refused to give him up."

They really persisted. I still remember being in the hospital with a sick little baby and they took me into a room and literally stood over me and said ‘sign this’.

An example of condoms from the 1940s-1950s. Photo: Museum of New Zealand Te Papa Tongarewa.

Luckily, Carol wasn’t entirely on her own.

I told my parents I was going to have a child and they were amazing. They were just so supportive, it was incredible. Even my grandmother was over the moon! I couldn’t believe it because she’d always been extremely strict on me when I was little.

But despite having been ‘caught out’ once before, Carol still wasn’t allowed to have the Pill.

[My doctor] simply would not prescribe me the Pill. He was very disapproving.

'Haven’t you learned your lesson?’ 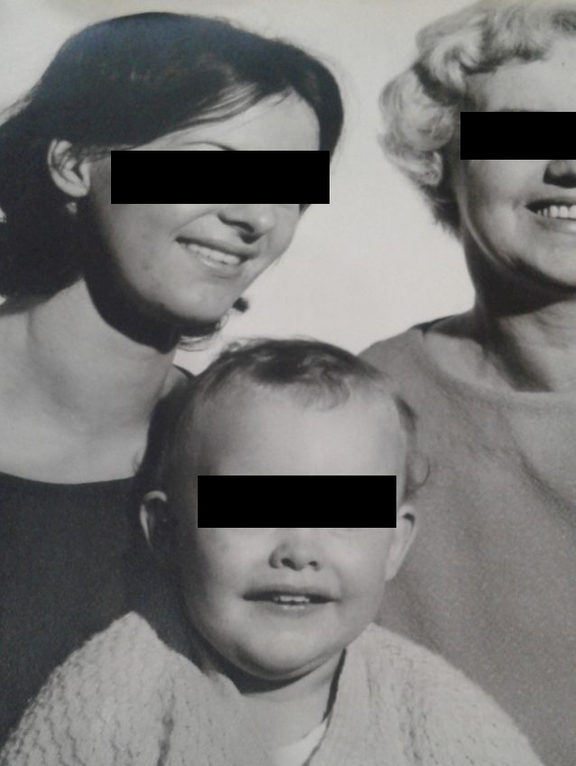 It just didn’t seem right that one person could get it [the Pill] and [another] couldn’t. It’s still happening now.

After protest and debate in the early 1970s’, attitudes changed and access to the pill became easier for unmarried women. Abortion, which had been outlawed in the 1860’s, became legal under certain circumstances in 1977.

According to the New Zealand Medical Associations (NZMA) Code of Ethics, doctors today can refuse to prescribe the Pill but must inform the patient that they can obtain the service from another health practitioner or from a family planning clinic They may not discuss personal ethical views with a patient and can face disciplinary action if they do.

The Pill was reclassified this year from prescription medicine to restricted medicine. This will eventually allow the 200,000 New Zealand women who use the oral contraceptive to ask for it at a pharmacy.​ However, this change has not yet been implemented.

But these changes in attitude and access came too late for the teenage Carol in 1966.

I wouldn’t be without any of my children. But women should have had the choice.

"We had the right to take care of our bodies. It shouldn’t have been a moral issue."

This story was produced by Justin Gregory and used archival audio from Ngā Taonga Sound and Vision and images from the Museum of New Zealand Te PapaTongarewa collection. You can subscribe or listen to every Eyewitness podcast on iTunes or at radionz.co.nz/series.