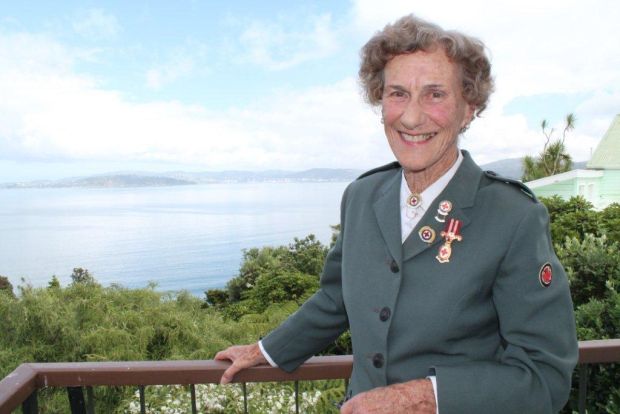 “We have seven fundamental principles that guide us in all that we do, whether it’s delivering a meal in Rotorua or providing medical help to a family in Syria. These principles are our lifeline, connecting us with the Red Cross Red Crescent Movement and the 187 National Societies throughout the world.”

The Red Cross in New Zealand is currently celebrating its centenary and right now helping the people of Vanuatu.

Our own Civil Defence movement also grew out of the work of the Red Cross. The fundamental principles include humanity, impartiality, neutrality, independence, voluntary service, unity and universality.

They're certainly values that Eastbourne resident Margaret Rankine grew up with. Her father and mother were both deeply involved in the war effort during the 1940’s and after finishing school at Queen Margaret’s she decided to go into nursing.

Margaret became a VAD (Volunteer Aid Detachment) with the Red Cross and it was here she did her training, including in hospitals. Margaret met and fell in love with a likeminded man in her late husband Ian Rankine. Both were heavily involved with Red Cross work when they bought their family property in York Bay, Eastbourne, with its fantastic panoramic view of Wellington Harbour. 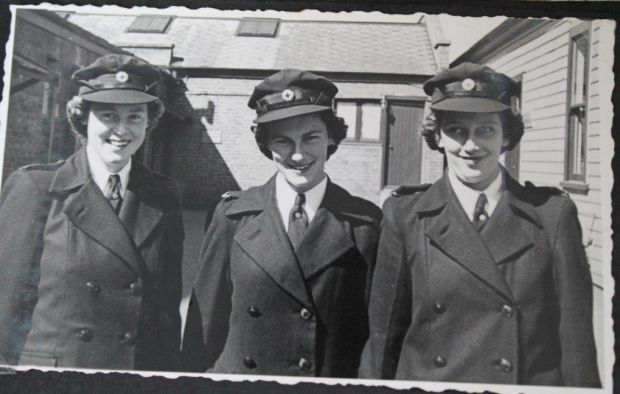 This was the dream home for Margaret, Ian and their two young children but then early one morning on the 10th April 1968, as the family prepared for a normal working day they became witnesses of one of the worst storms ever to hit New Zealand’s coasts. Two violent weather fronts merged over Wellington to create the extreme extratropical cyclone conditions of the Wahine storm.

The Wahine was making its way from Lyttelton when it foundered on Barrett Reef. The ship capsized at the mouth of Wellington Harbour. Within the 610 passengers and 123 crew originally on board, a total of 53 lost their lives. Media coverage with radio and television meant the disaster captured the world’s attention.

A lack of communication and civil preparedness in the tragic sinking of the Wahine meant that 51 lives were lost just around the corner from York Bay, on the unforgiving shores of the Pencarrow coastline during the desperate and often futile efforts to save people.

After the tragedy of Wahine Day, Margaret was determined that her community would be prepared for any disaster in the future. She committed herself even more intensely with volunteer work with the Red Cross and then she became involved with civil defence.

Margaret tells me that following the maritime disaster, local retired policeman Gordon Hogg went door knocking, to establish civil defence amongst the coastal communities of Eastbourne’s Bays. The first door he knocked on in York Bay was Margaret and Ian’s.

“We became a one-stop shop because we knew we could be cut off in any big storm.”

The civil defence movement seemed to go strong for several decades but enthusiasm at a grass-roots local level has struggled more recently. Margaret is worried that our local communities could become blasé about civil defence. She reminds us that disasters can strike anytime, anywhere. Margaret went on to establish the first civil defence team in Eastbourne and earn numerous Red Cross Awards over the years, including the prestigious Merit Bar and Life member Award. In 2009 Margaret Rankine became Wellingtonian of the Year.

Gallery: Margaret Rankine and images from the Wahine sinking 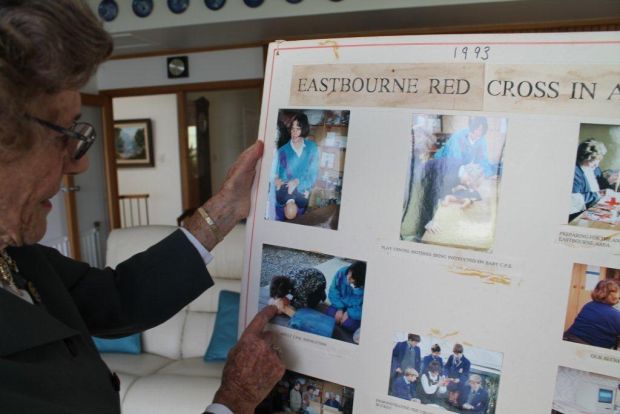