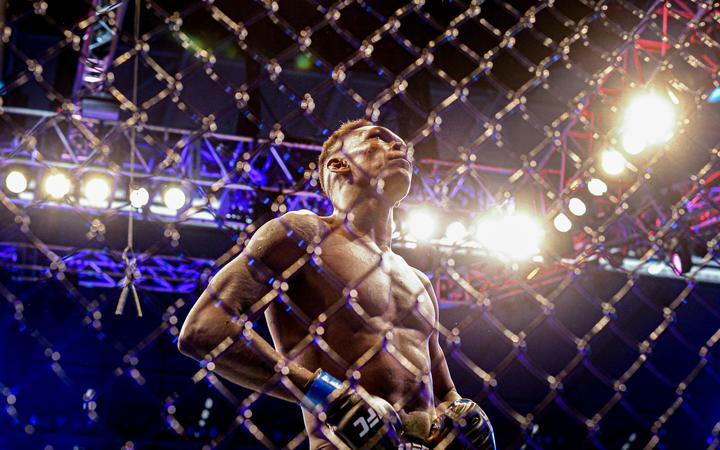 Israel Adesanya retained his UFC world middleweight title last week and is set to become one of the biggest names in the sport. Mixed Martial Arts continues to grow as a global sport and has a strong following. But because it's a violent sport, should it get the promotion that it does? Medical professionals are against it.

Rugby continues to battle off the field more than it does on, with the Rugby Championship yet to be confirmed because of conflicts with the scheduling. Is New Zealand Rugby to blame for the situation it now finds itself in?

Barry Guy, Hamish Bidwell, Ashley Stanley and Joe Porter discuss the pros and cons of MMA fighting and the saga that is the Rugby Championship.