Naomi Osaka's announcement that she wouldn't be talking to the media and subsequent withdrawal from the French Open tennis tournament gained plenty of reaction around the world.

She is expected to speak to the media and so what role does the media have in the well being of sports people. Osaka later admitted that she'd been suffering from depression for almost three years. 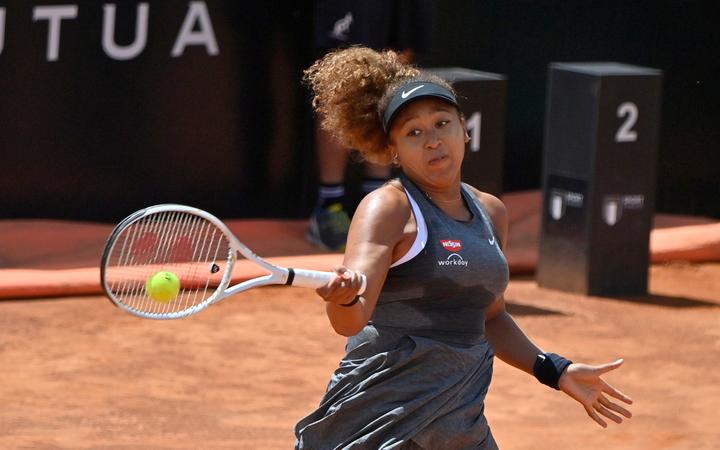 Join RNZ Sport's Barry Guy on Extra Time as he chats with former New Zealand tennis player Julie Richardson and RNZ columnist Hamish Bidwell as they discuss the obligations of sports people when they leave the court or the playing field.