Green food for a green future 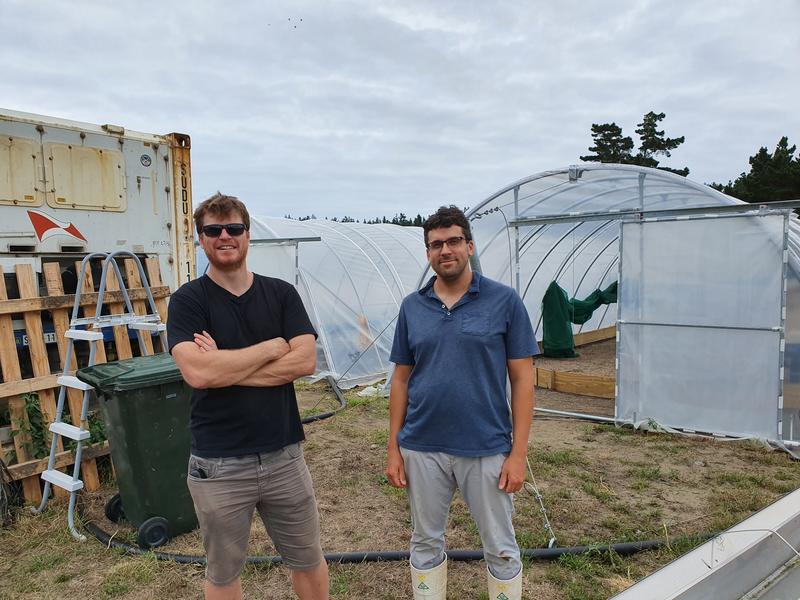 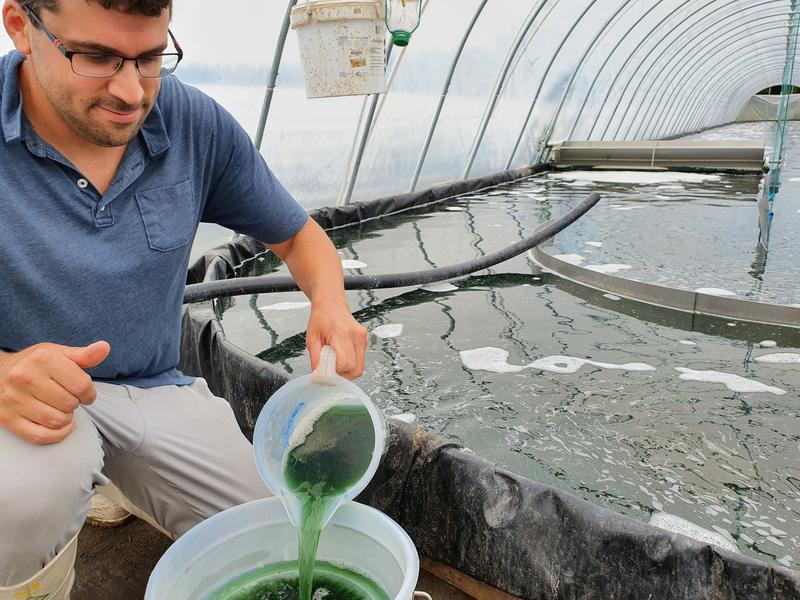 Benjamin Baril with a sample of the spirulina 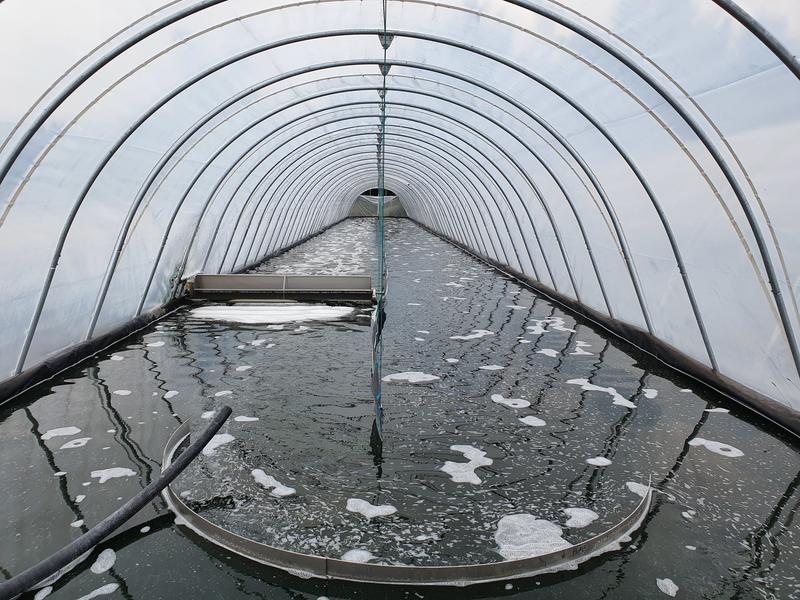 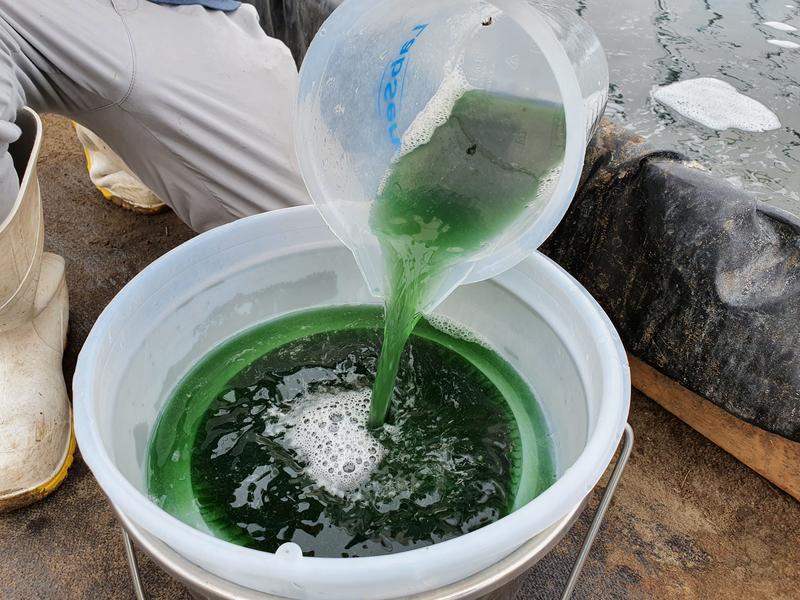 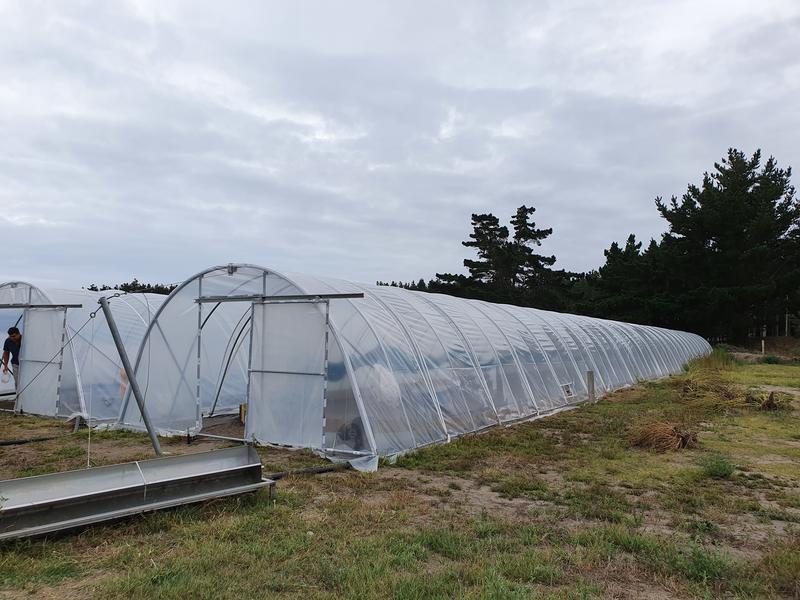 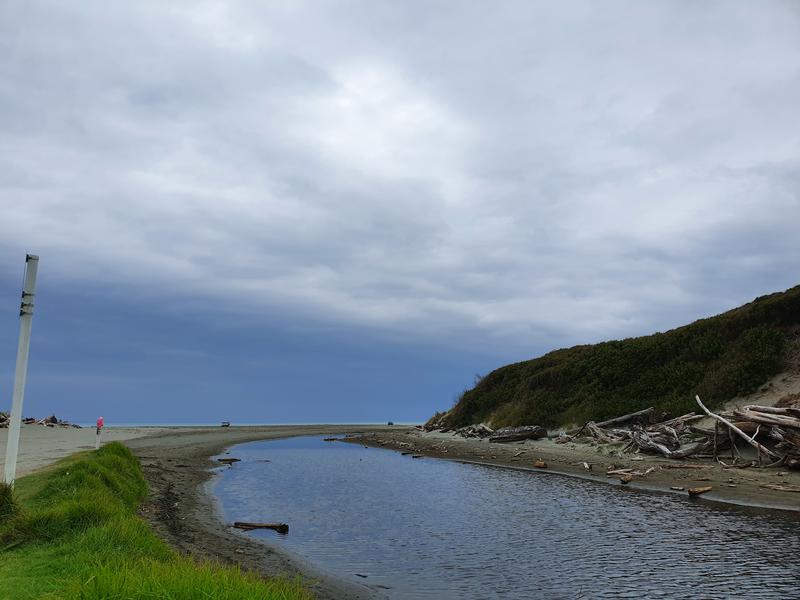 Himatangi Beach on the Manawatu coast 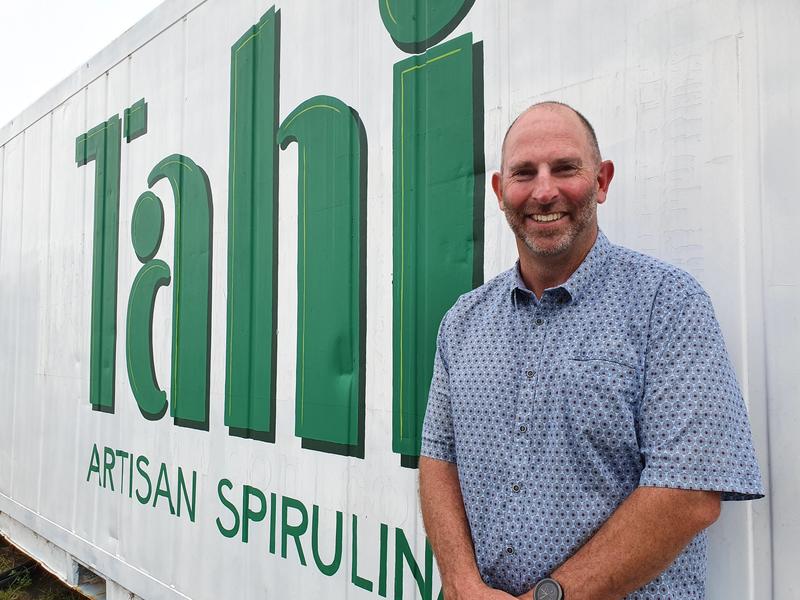 Under greenhouses in a sandy beach-side paddock on the Manawatu coast, shallow ponds full of delicate spiral-shaped micro-algae are being carefully nurtured.

Tahi Spirulina is New Zealand's first spirulina farm and its developers are trialling methods they hope can be replicated on similar marginal farmland around the country.

The blue-green, protein-dense algae has been around for millions of years. It was eaten by the Aztecs and nourished astronauts and underfed children in Africa.

It's mostly grown in industrial-scale farms in places like China and the United States but small-scale artisan-style farms have been developed in France and there are now hundreds of "algaepreneurs" in that country.

Producing a dried and powdered form of the superfood under the brand Tahi Spirulina, the team at Himatangi Beach includes French-Canadian algae expert, Benjamin Baril.

Families in France with small plots of land are making a good living farming spirulina, according to Benjamin who's in charge of production, research and development at the farm.

"One of the partners will produce the spirulina and the other will go to the market to sell it directly to the public," he says.

The Food and Agriculture Organisation, a UN agency, has [http://www.fao.org/3/a-az386e.pdf reported] spirulina yields 20 times more protein per hectare than soybeans and over 200 times more than beef.

"It grows so fast and in two or three weeks you can start harvesting," Benjamin says pointing to its significance for food security.

He says New Zealand, with its good quality water and temperate climate, is proving a good place to grow the food.

"It's a sensitive wee beasty that has to be looked after very carefully but if you do so you get a wonderful product," says CEO Justin Hall.

He believes New Zealand is "missing a trick" by not embracing overseas trends towards consuming more plant-based protein.

"We want to try and get the word out, find people that we can work with, figure out products that we can incorporate spirulina into, as the long-term goal is to be able to develop an alternative protein crop that can complement what's happening in New Zealand agriculture today," Justin says.