The Central Otago settlement of Ophir has the dubious honour of being the coldest place in the country. Sam Leask should know. Every day the sheep farmer records local weather data and sends it off to NIWA. 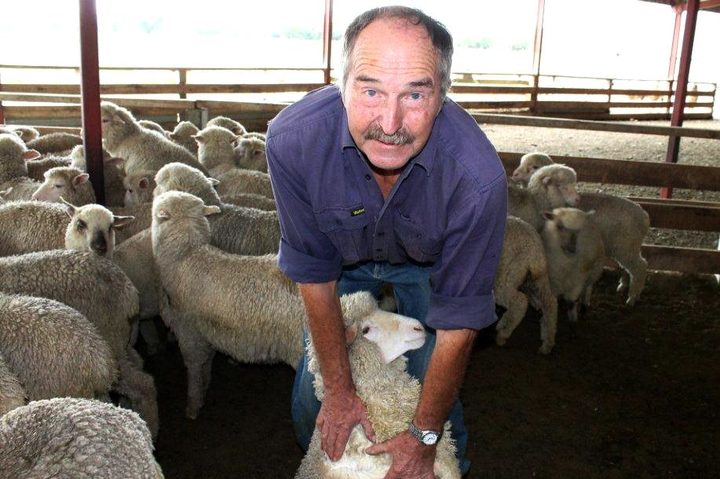 Ever since the Ophir's temperature plummeted to a record-low of minus 21.6°, the honourary weather recorder has noted down readings for NIWA each morning.

On those bitter, icy mornings when Sam heads out to record the data "you go out and come back as quick as you can", he says.

Sam's family has been farming in Ophir since 1863.

He remembers the day after New Zealand's biggest freeze well.

"We were sitting here trying to thaw out the tractor that the diesel had frozen in and worked all day at minus 17. Door handles, you had to be careful when you grabbed them that your hands weren't wet or you would stick straight onto them and you'd actually almost rip your skin off to get off them ... that's cold.

"Waratahs... were snapping. If you tried to bend it, it would just break – it would snap clean off."

Despite the challenges of farming in such a cold climate, Sam's happy in Ophir.

"It's pretty hard to shift us Leasks. We're sort of used to this climate, I think, and it doesn't upset us too much. We're probably too damn silly to go anywhere else."

"Central [Otago], it never really lets you down completely. It certainly tests you out to the limit."