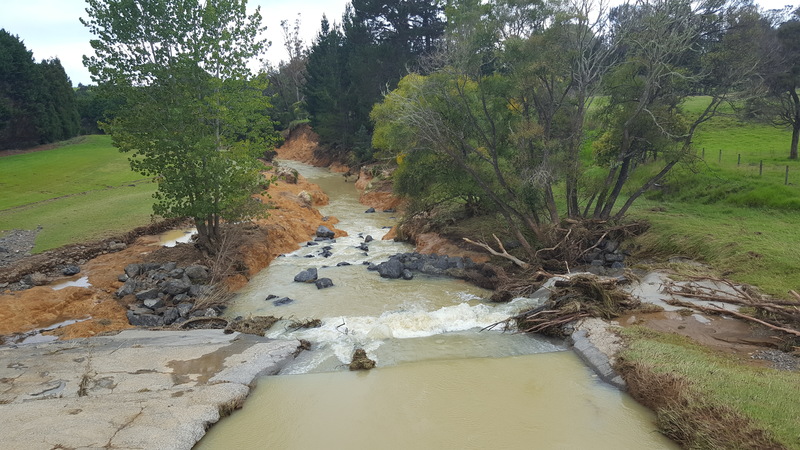 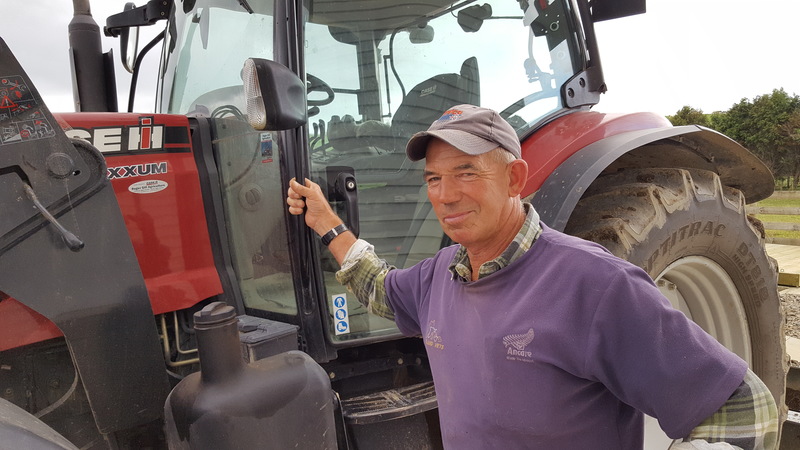 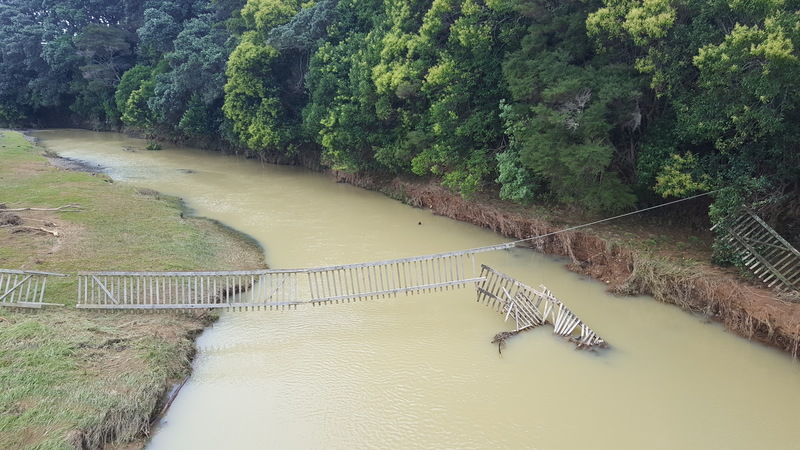 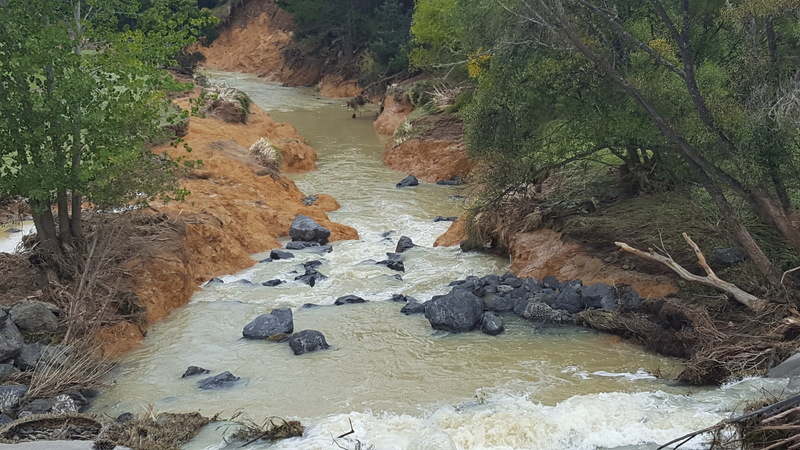 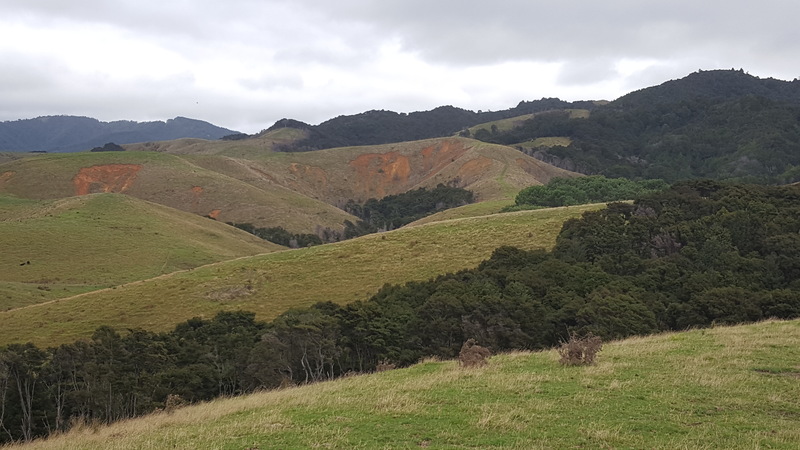 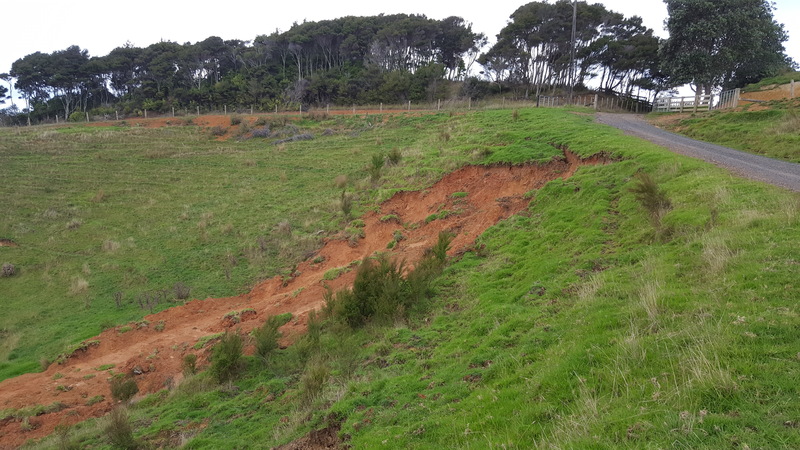 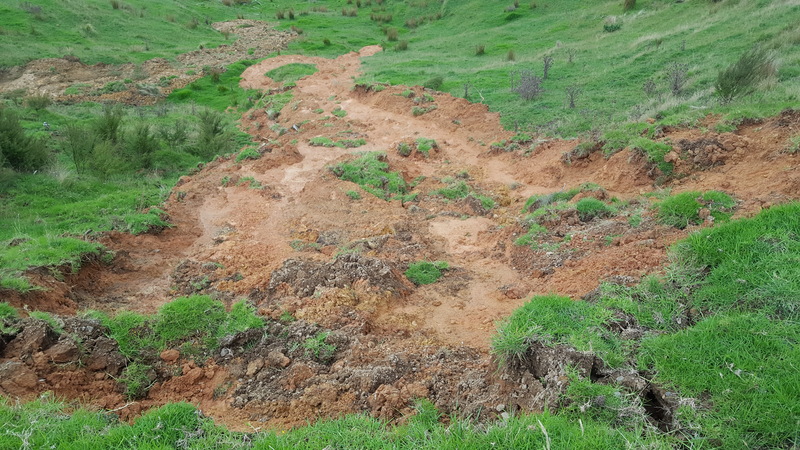 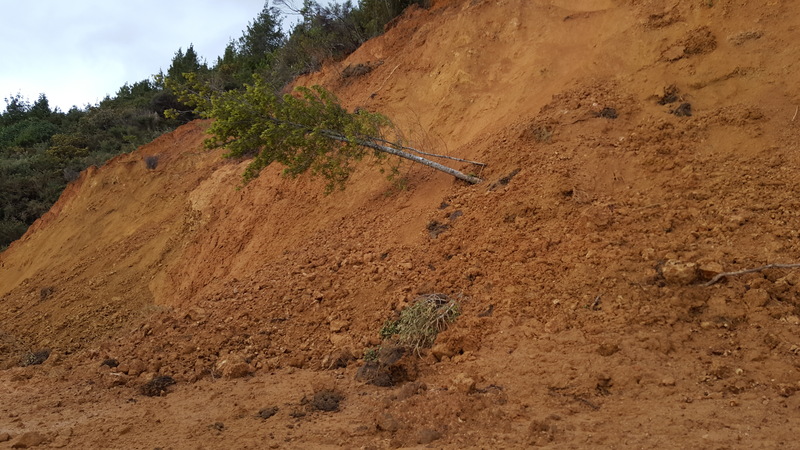 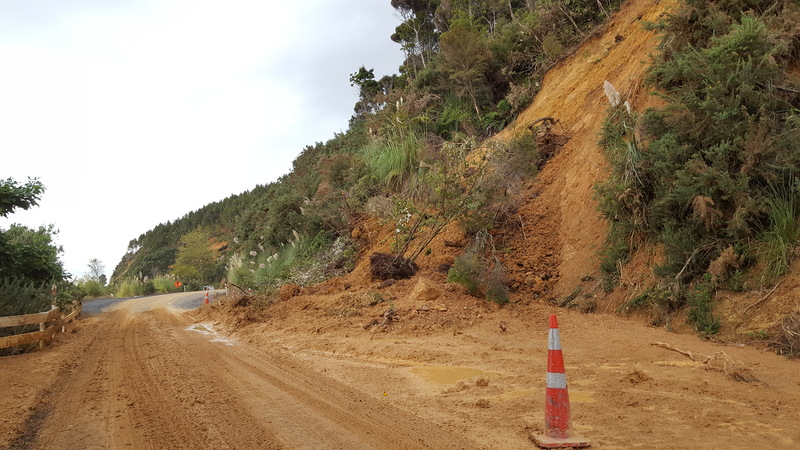 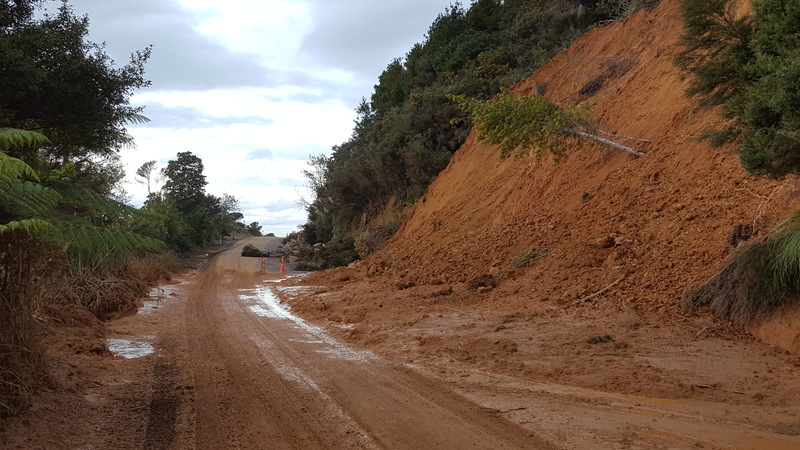 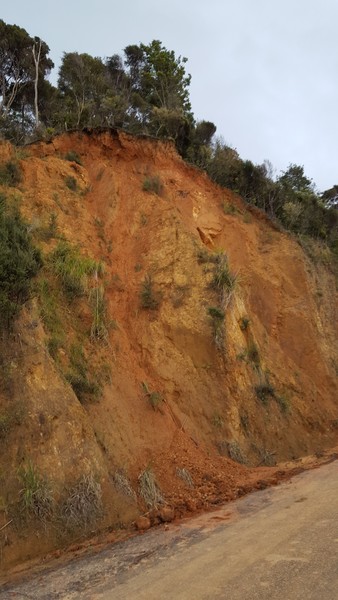 John McDowell watched the rain gauge fill before his eyes. In 45 minutes on Tuesday afternoon 47 millimetres of rain fell on the farm he manages at Orere Point on the coast south east of Auckland.

When he went to bed it was still raining - hard.

"I knew by the morning it was definitely different than normal and that we were about to see a few changes in the farm." he says.

Two-hundred-and-twenty millimetres of rain had fallen in a 12 hour period, "which stripped the creeks, stripped the floodgates, stripped the fences and anything else that was in its way... [It] Looked like a bomb had gone off."

A reservoir was buried and hundreds of slips scar the farm.

John estimates it will cost $40,000 to repair the fences.

He and a team of workers have been busy fixing access roads, replacing metal that has been washed away and filling in holes.

Boundary fences, flood-gates and laneways are next on the list for repair.

"You just get on with it. It's no good moaning about it," he says.