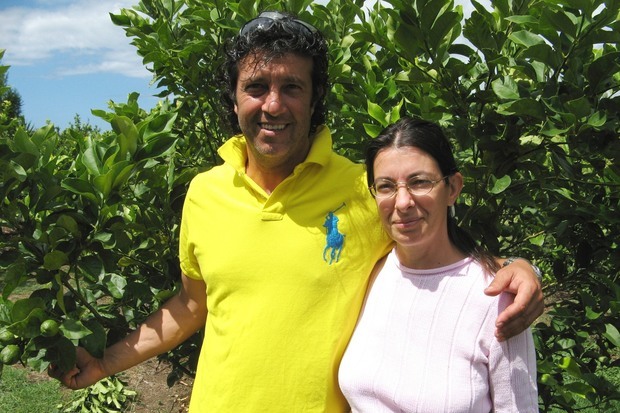 Italians Andrea and Marzia Loggia arrived in New Zealand in 2007. By 2009, from their Kerikeri property, they started producing the palate cleansing liqueur limoncello.

Both had family backgrounds in wine making or liqueurs.  Andrea’s from Sicily and he says every southern Italian family has their limoncello recipe. He uses his father’s “but I needed to put my own touch, so I did”, and now he reckons he rivals the best Italian product.

The Loggia’s have a small lemon orchard producing fruit for the liqueur, but they also buy in fruit from other locals.

Andrea’s also getting into bees, with 12 hives so far, and plans for more. “And they’re all women, have you thought about that, they’re all women, I have to manage.” But on a serious front, he says the trees and the bees make a good circle, with limoncello at the end.

Andrea and Marzia’s two and a half year old daughter loves helping in the busy business and while Andrea makes the limoncello, it’s not hard to see who’s boss around the place. “Isabella is my queen bee, a queen bee without the sting.” 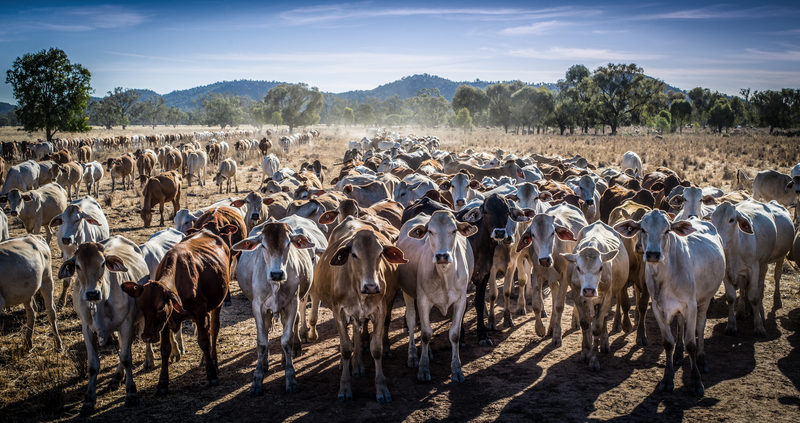 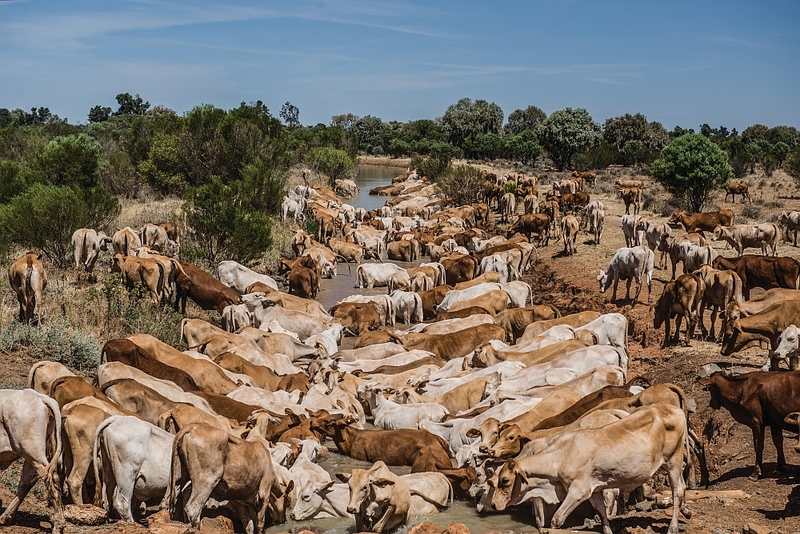 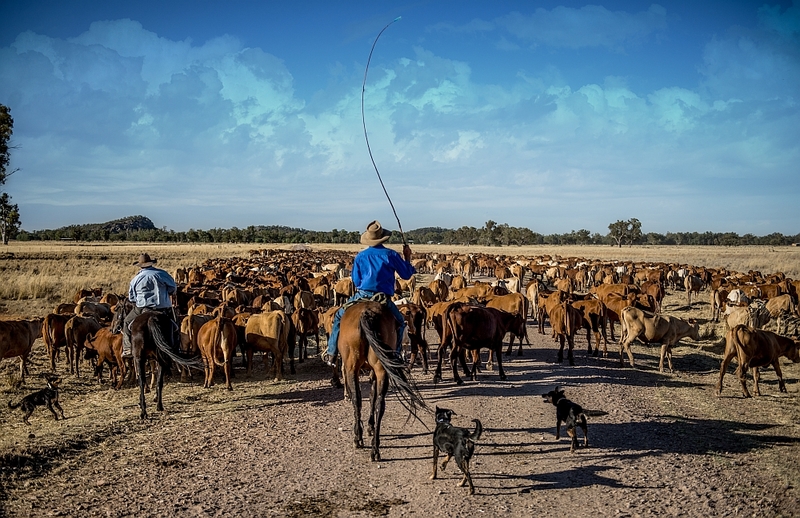 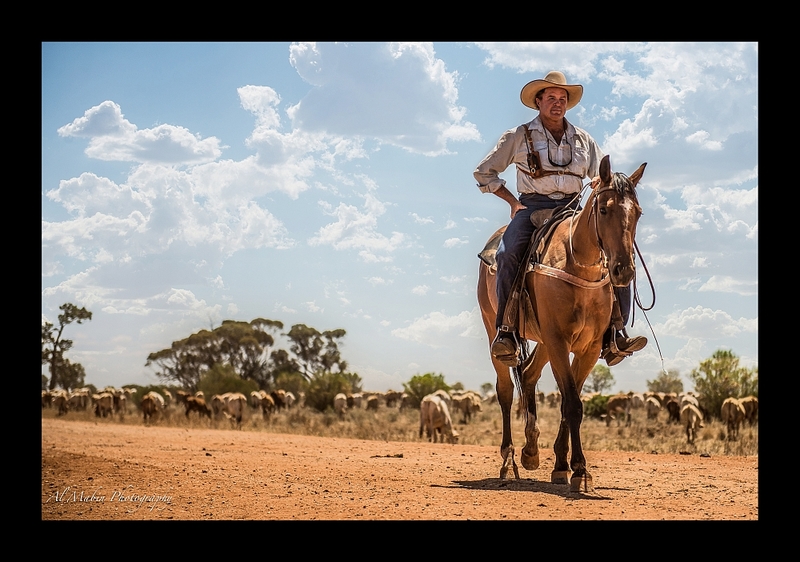 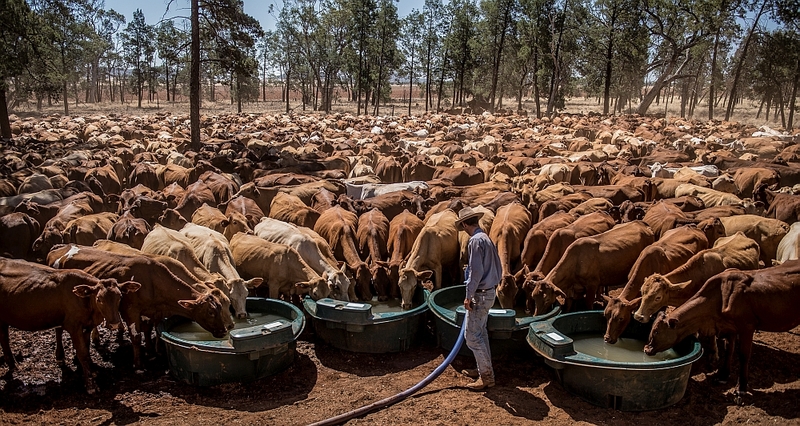 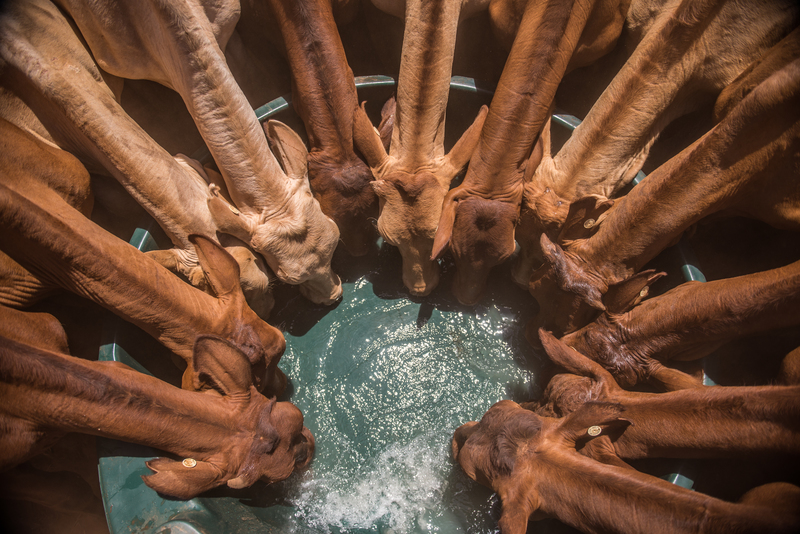 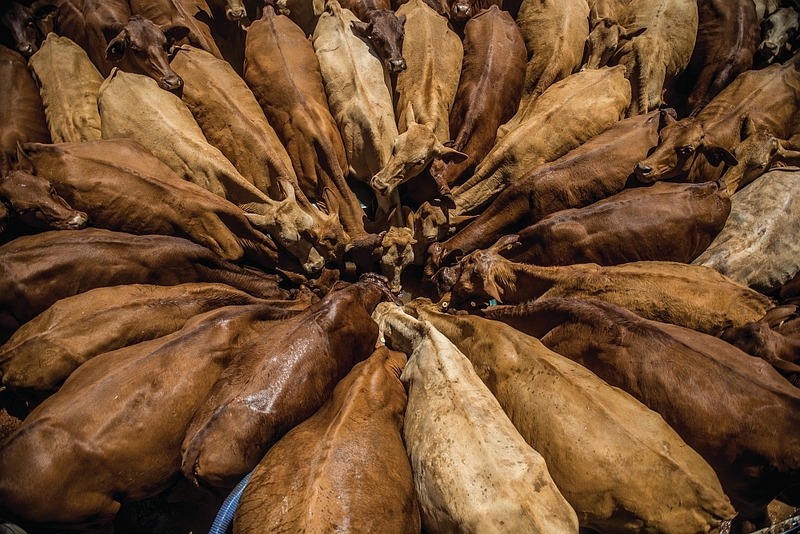 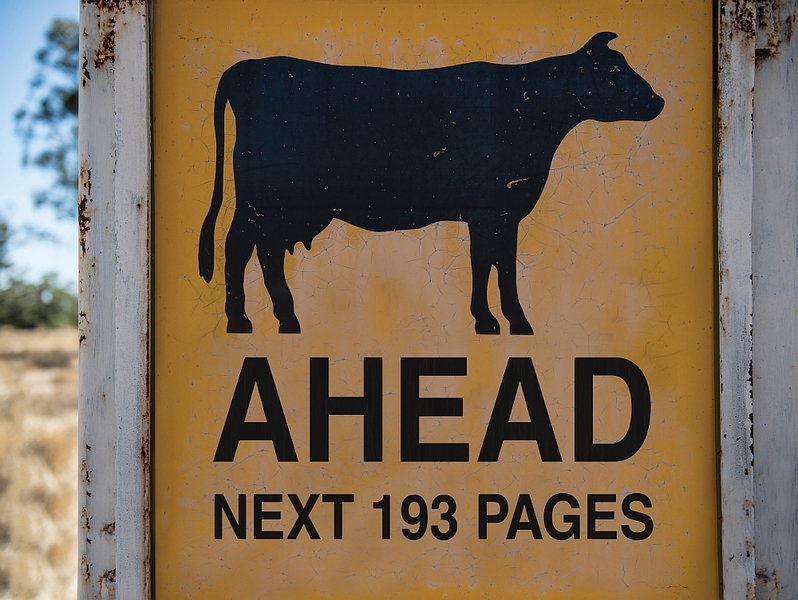 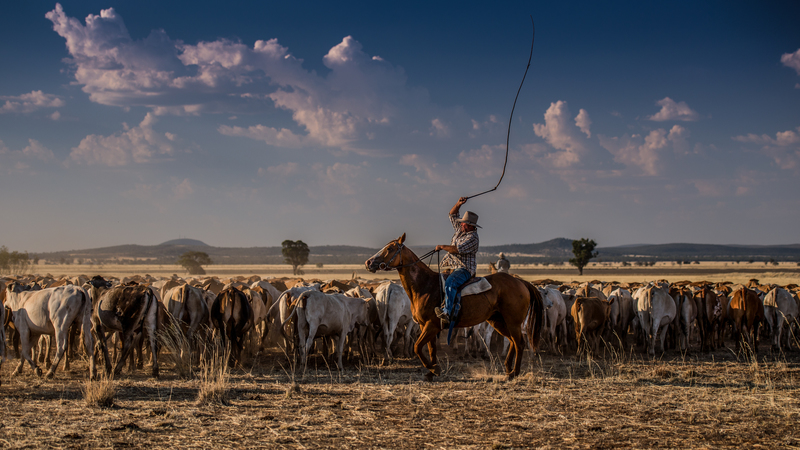 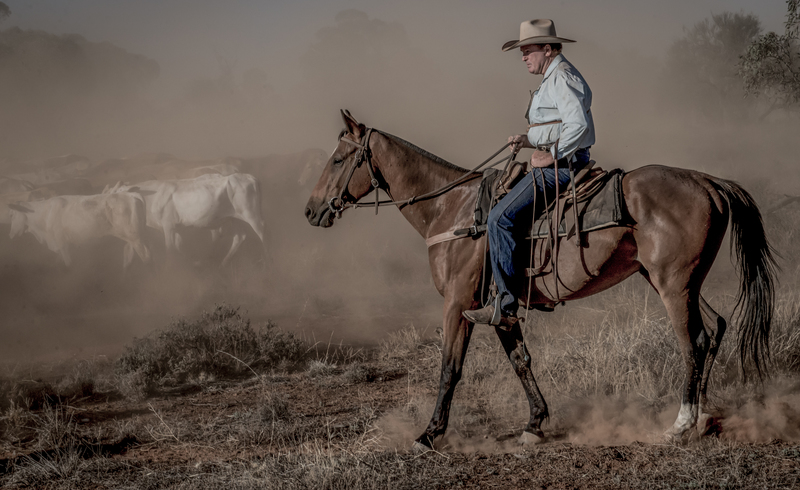 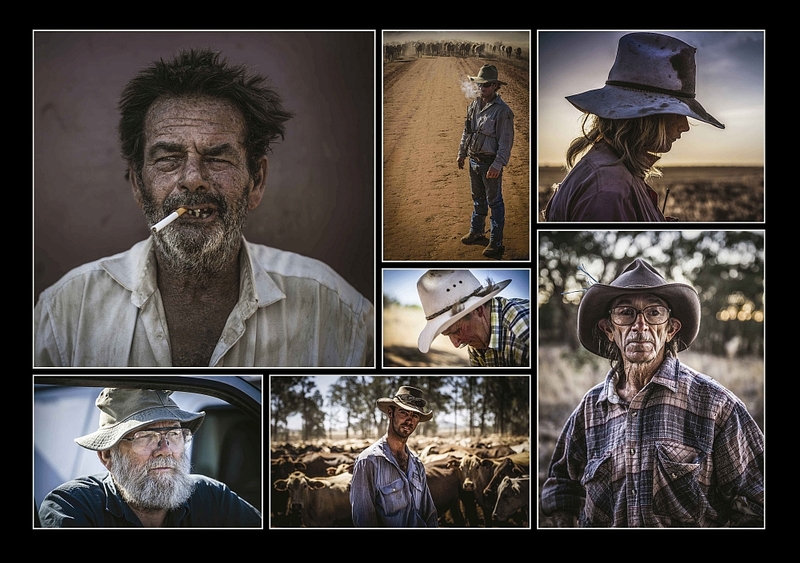 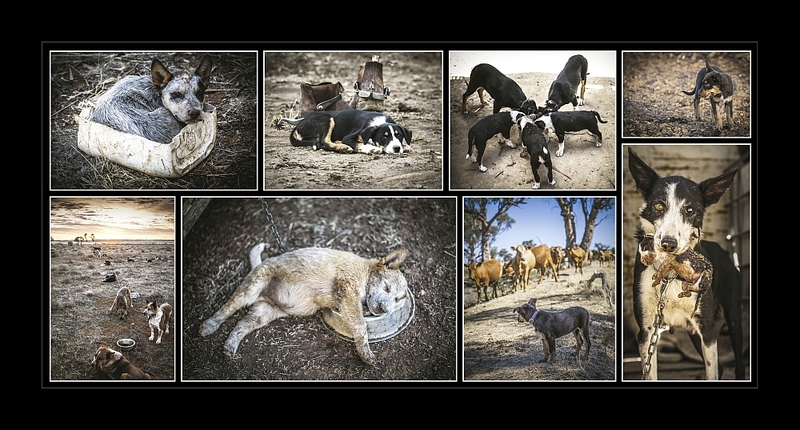 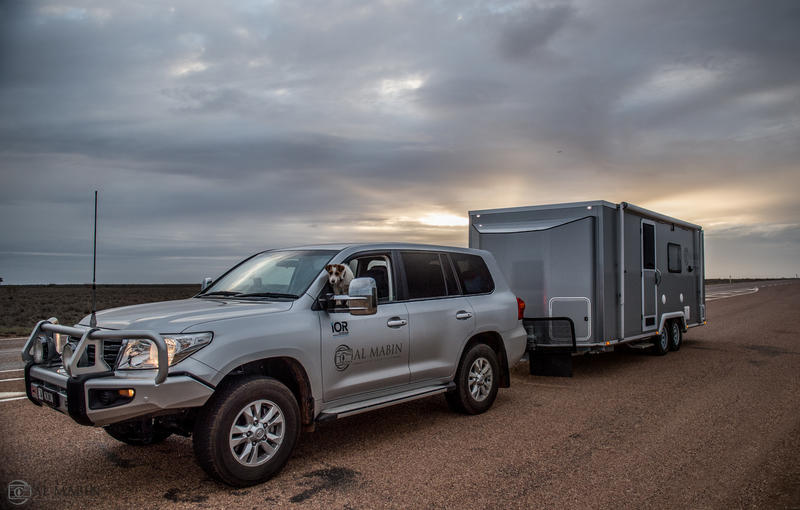 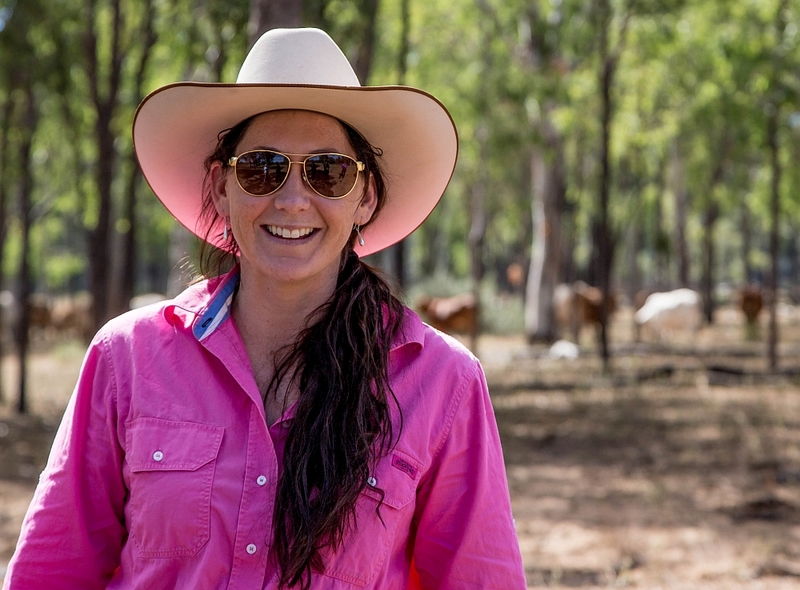 At the end of 2013 and beginning of 2014, 18,000 cattle were walked 2000 kilometres from Queensland to their new home in New South Wales. At $8 million, it was the biggest cattle drive in Australia in more than 100 years. The drive took nine months and New Zealander Alice Mabin was on horseback with her camera for five of them. Her book Drover, which traces the drive in powerful images, has sold 16,000 copies and is a four time Australian best seller.

But it hasn’t been plain sailing. At the time of publishing she had a bank balance of zero dollars and zero cents and later had to refinance her car to pay for another print run.

Bookshops wouldn’t stock her book because it was self-published. She ended up re-tracing the route of the cattle drive and leaving a few copies at saddleries, gift shops, country clothing stores, news agents and cafes in towns along the way.

She now spends her time roaming the Australian outback in a modern trailer that doubles as an art gallery, taking photographs, running workshops and public speaking.

Alice is now working on her second book about the role trucks have played in the economic development of New Zealand and Australia. It’s called The Driver. 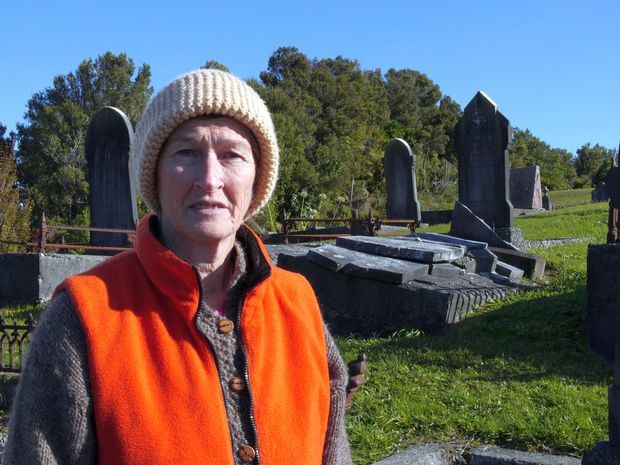 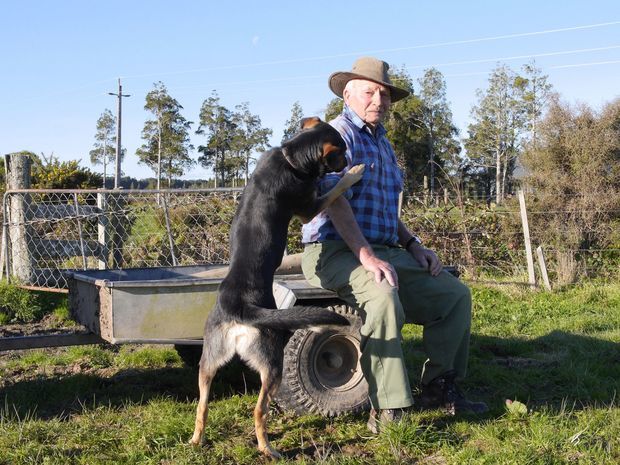 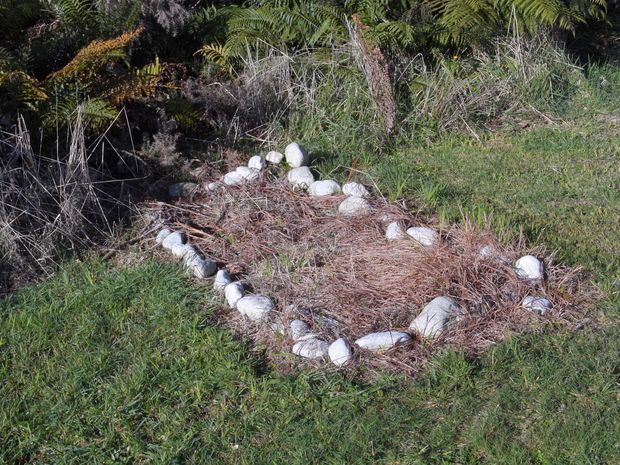 A Chinese grave at the Ross Cemetery 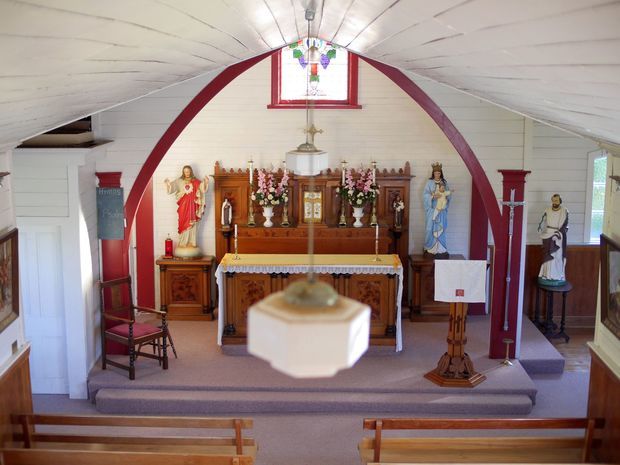 Inside the local Catholic Church

Ross is a sleepy township near Hokitika that was settled in 1865 as a gold mining town. Biddy Manera has lived there all her life. Her parents, Thomas (below) and Margaret, have a farm up the Totara Valley Road that has been in the family for four generations.

“Dad’s only 90 and still doing it! He’s been there all of his life, he left school at 12 and worked on the farm, lived off the land, they’re just a couple of hippies!”

Biddy is a local historian and has a particular interest in the Chinese gold miners and their families who came to Ross from Guangdong Province in the 1870s. At any one time there were up to 400 living in the area and many Chinese artefacts, from coins to Ming Dynasty teapots, have been found in the bush near the township.

“The Chinese didn’t just mine here they had market gardens so they provided food, they would walk into town and sell the veges they grew”.

A Chinese funded project is underway to develop a commemorative garden in Ross dedicated to the gold miners from Guangdong Province.

Biddy has always been an outspoken advocate for the community.

Recently she's won the battle to buy back the Ross Cemetery after she discovered that in 2008, the Westland District Council mistakenly sold part of the Cemetery that included unmarked graves.

“A lot of people think that it was just me fighting the Council, and I was persistent, but it wasn’t just me, I was speaking out for everyone that’s on the hill and their families and friends. It should never have happened.”