After 16 years of running the Waikuku Holiday Park, owners Rex and Debbie Jefcoate watched it go underwater in a matter of hours.

"We've got so much water around and until that's subsided we really don't know what the clean up is going to be.

"So far, we're very fortunate that only one building was flooded. Unfortunately, some of our customers' caravans flooded. We're kind of having to wait until the water recedes and we'll know more as it dries out."

Debbie says in the 16 years they've run the park, they've never seen anything like it. 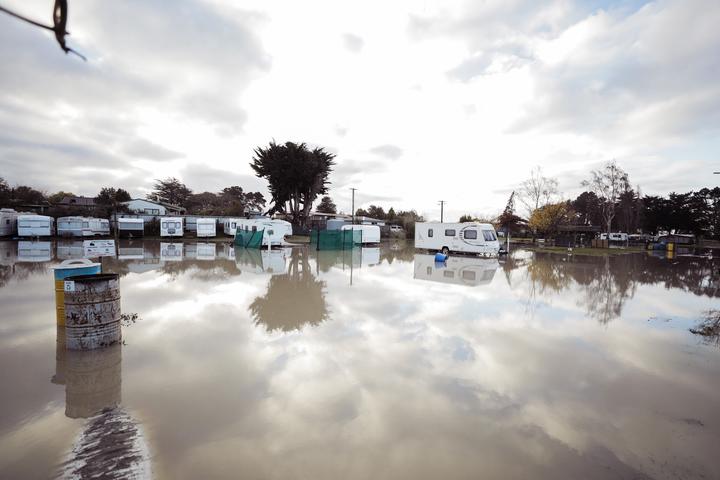 "We've seen some pretty incredible flooding here just from deluges and surface water, but nothing like this. Never had a river run through the camping ground before."

"The water came up so fast and the current was very fast. We just had to retreat to higher ground, there was nothing we could do. The feeling of helplessness and wanting to do something and not being able to do anything, that was, I think, the worst part of it. 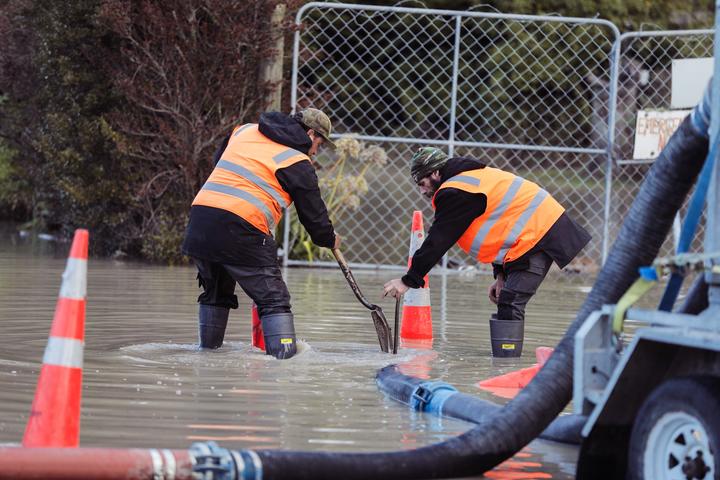 She says not only has the community come together to support each other, they've been offered support from groups and individuals as far away as Rotorua.

"It's just been awesome... What it tells me is that we have very good-hearted people in New Zealand.

Kiwis are roll-up-your-sleeves, get-it-done people and, when the chips are down, we pull together. We help each other and everybody wants to see everybody else succeed.

"There's been such an outpouring [of support] and it just goes to the goodness of New Zealand people." 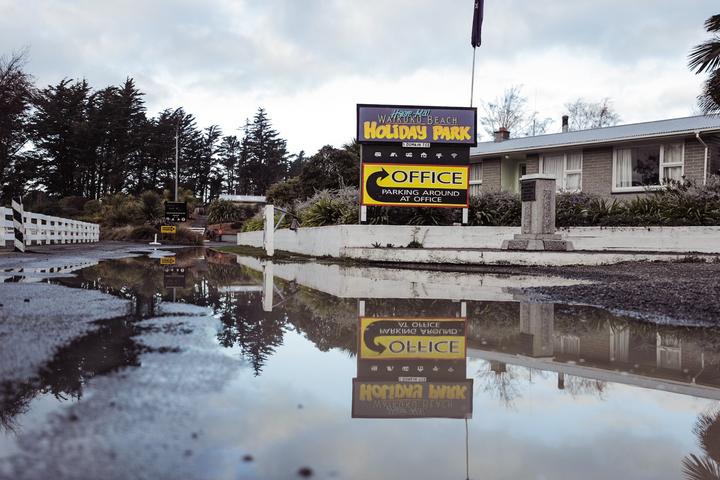 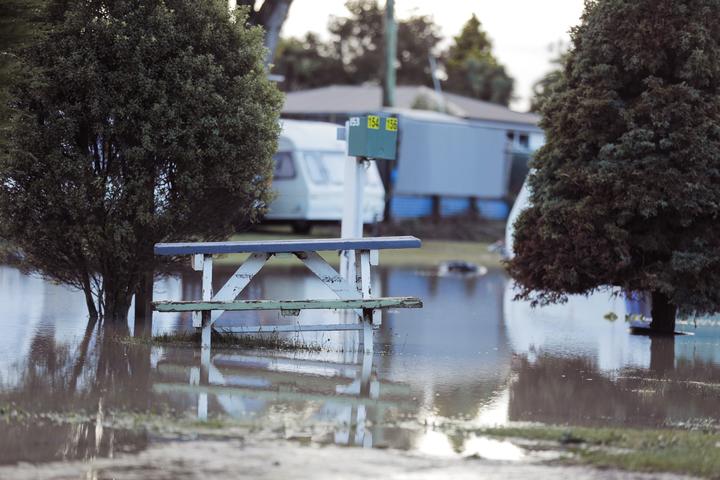