Air New Zealand has overturned a decision that forced one of its passengers to pay for new flights for her family - despite having a $2000 credit with the airline.

Alexa Bell abandoned her plans for an overseas trip in the wake of the Covid-19 pandemic. Air New Zealand refunded the section of her flights through the United States, but gave her a credit for the remaining $2000 worth. 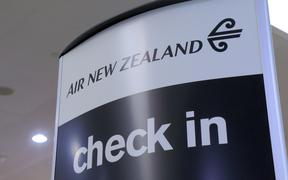 Bell told Checkpoint yesterday she was "flabbergasted". Other listeners also complained about the policy to the programme.

Today Bell was surprised to get a call from the airline.

"I got a call today from Air New Zealand from a customer relations lady and they told me the policy has changed overnight and you may now use your credit towards other people as long as you approve it... What a difference 24 hours makes."

The airline intends refunding the cost of new tickets she purchased yesterday. 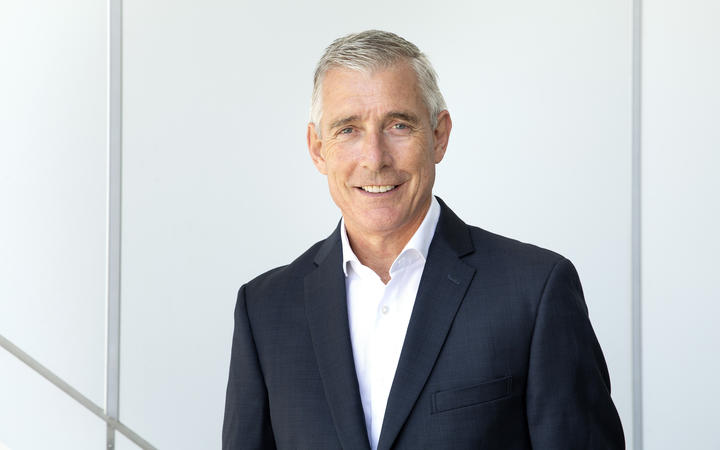 Foran rules out refunds for everyone

Air NZ chief executive Greg Foran told Checkpoint he regrets how frustrating the credit system has been for customers.

The airline has faced calls to refund non-refundable tickets on cancelled flights - a cost it says would sink the company.

Instead, it has offered credits for flights, but customers have faced lengthy delays on the line to customer service to use the credits.

"But simple facts are that if we went and refunded all non-refundable tickets, we'd actually be in a situation where we could not afford to operate.

"So as much as I would like to be able to solve that, I can't. We've got a business that we've still got to operate, we've got staff to pay, we've got bills to pay.

"We've got a loan that we will draw down and even when I take all of those things into account, there will not enough cash in the bank should we go and refund non-refundable tickets."

Meanwhile, Foran said more job losses could be on the way, as the company looks to offload more costs, under plummeting revenue.

The airline is losing $5 million a day, and has already cut 4000 jobs.

He said the airline needs to cut another $150m off its wage bill but he is trying to avoid more job losses.

Staff in airports, cabin crews, pilots, engineering, maintenance, home office, and all parts of the business potentially are being reviewed, Foran said.