Expectant mums scared to give birth in Southland

Some expectant Southland mothers are considering travelling hundreds of kilometres away to give birth because they've lost faith in the local maternity care services.

This comes in the midst of what's being called a maternity crisis in central Southland after the Lumsden Maternity Centre was downgraded to a hub in April.

Since then, four babies have been born in precarious locations, including the back of an ambulance and a carpark, because there has not been time to get to the nearest primary birthing unit several hours drive away.

Midwife Sarah Stokes is one of two midwives who work in the area, which covers much of Southland.

"Basically northern Southland/Fiordland area is half the size of Wales," she told Checkpoint.

Expecting mothers in this area used to plan to give birth at Lumsden and receive postnatal care.

The Lumsden centre had three post-natal rooms, a flat for an on-site midwife, and a full kitchen.

But after the downgrade in April the midwife - who was available 24/7 - moved out and the post-natal rooms were emptied. All that remains is the birthing room, which has been kept for emergency births. 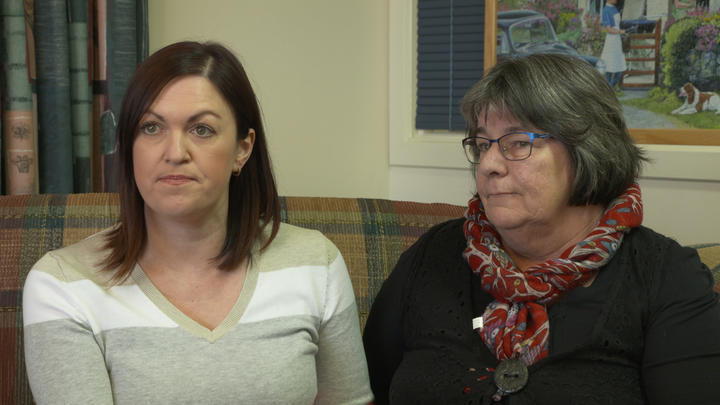 It's now called a 'Maternal and Child Hub'.

The next nearest fully fledged maternity centres are in Gore and Invercargill, more than an hour's drive away in either direction.

For one young mum who gave birth just over a week ago, that was not a trip she was able to make - she gave birth in the maternity centre carpark.

"We left the house around [midnight], and the baby was born at 12.10am," she told Checkpoint. 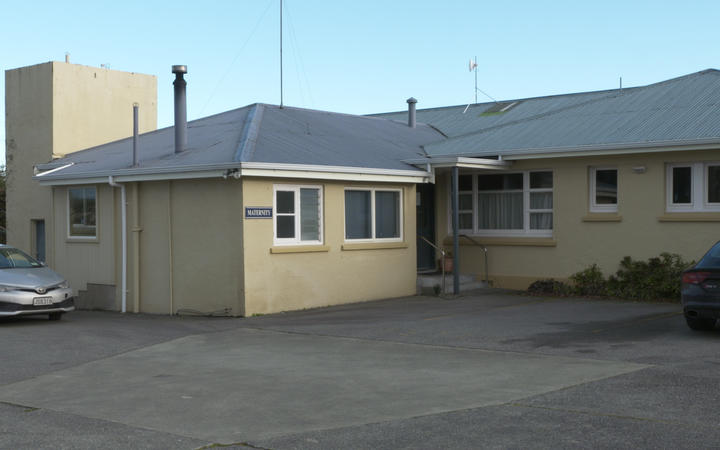 Ms Stokes, the woman's midwife, met her at the carpark.

"I was following behind in my car ... got out of the car just expecting to take mum inside to do an assessment, but heard screams from the car ... I thought birth was imminent," she said.

"It was pretty obvious that baby was just about born."

But under the new model, there was no backup for Ms Stokes like there used to be.

"This model of care is really unsafe, no midwife should be alone," said former colleague Nicky Pealing.

Meanwhile, expectant mums are looking to relocate hundreds of kilometres to give birth because they are worried about the lack of support available.

Lana lives in Te Anau, about an hour away from Lumsden. She is expecting her baby to arrive in November. 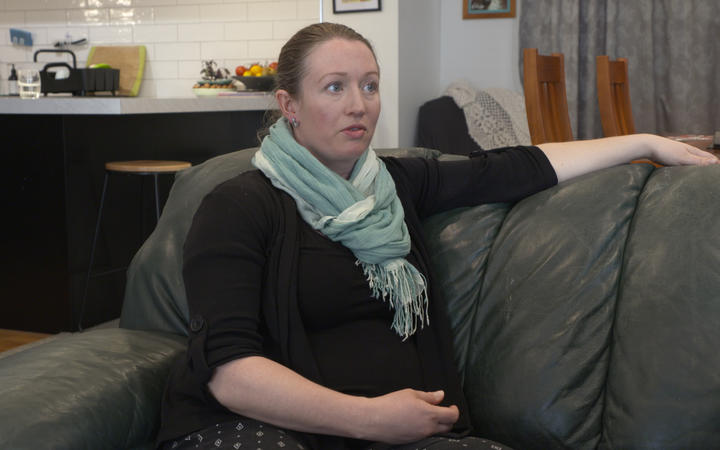 Mum Lana, who had to give birth in the Lumsden carpark, describes her experience to Checkpoint's Logan Church. Photo: RNZ / Simon Rogers

Because of the downgrade, she said she was looking at moving out of the district and closer to a major city.

"I'm seriously considering moving out of Te Anau, I've looked at Dunedin and I'm also looking at going as far away as Blenheim where my parents live," she told Checkpoint.

"If my midwife is away somewhere else, I feel that it is a really scary prospect staying here."

And to Lana, that is a surprise, given that young families are encouraged to look at the regions to put down roots because of the cost of living in cities.

First-time mum Hannah Goatley is in a similar boat.

"The plan for me is to go and stay with my mum, she lives in Windon, which is only 15 minutes from Gore," she said.

"I plan on having the baby in Gore hospital ... I knew I could stay there before because I can't go to Lumsden."

The Southern District Health Board (SDHB) did not respond to Checkpoint's request for comment on this story, as well as an invitation for SDHB chief executive Chris Fleming to travel to Lumsden with Checkpoint to see the situation first hand.

However, it has previously said the new "hub" model has improved services throughout the region, which has resulted in minimised risks.