A critical shift is needed to reverse the increasing levels of pollution in Canterbury rivers and waterways, a documentary filmmaker says.

The directors of Seven Rivers Walking are hoping their documentary will make the government take water quality more seriously.

Armed with a single camera, a $500 grant and some old Russian camera lenses, Christchurch filmmakers Kathleen Gallagher and Gaylene Barnes sought to answer the question: Why were local rivers not as clean as they used to be?

Kathleen Gallagher said she hoped the film would inspire people to find solutions. 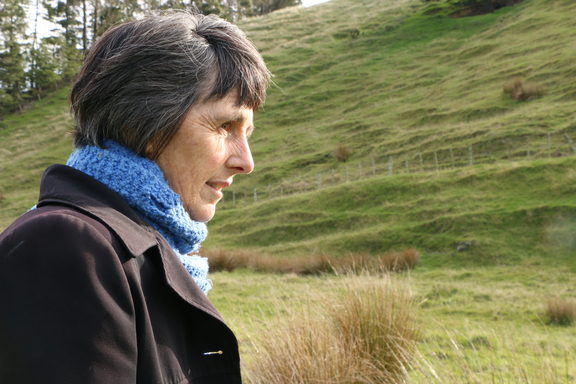 "It's critical for the future of New Zealand. It's a shift ... that's needed immediately," she said.

The 84-minute documentary ended up costing $140,000, with Kathleen and Gaylene dipping into their own pockets to make up the shortfall.

But for Ms Barnes, the story was personal.

"I live on the banks of the Heathcote Opawaha [river], it's one of the most polluted rivers in the country," she said.

"The other day I went there and someone had dropped asbestos at the side of the river, another day there was a burnt-out car." 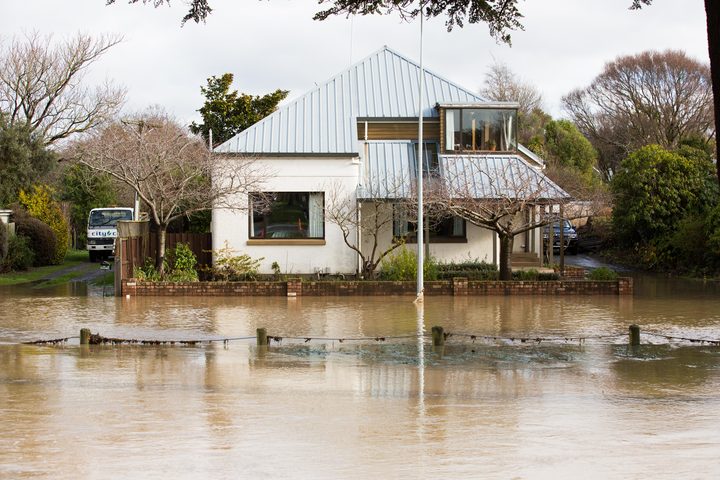 One of the stars of the documentary was farm consultant John King.

He visited farms advising farmers how they could optimise output and protect their land and waterways.

He said the film was timely, given many farmers told him they did not know how to look after rivers and lakes on their properties.

"Famers right now are physically and emotionally exhausted just trying to make a living...agribusiness in general has made it socially unacceptable to do environmentally sound practices," he said.

"My role in the film is to provide hope that farmers can turn things around." 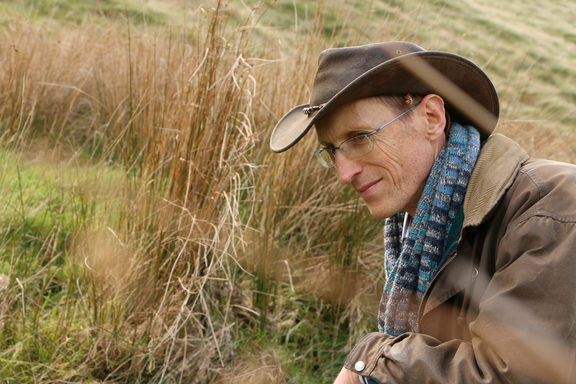 Water quality has been in the spotlight this year. The government announced in February it wanted 90 percent of lakes and rivers to be swimmable by 2040.

However, Gaylene Barnes said that was not ambitious enough.

"It's really about having a greater appreciation of the whole ecology of the water system, and does the government get that...well at the moment they need to do better," she said.

The filmmakers said they hoped people learned how important it was to protect what they call one of New Zealand's most precious resources.

Seven Rivers Walking will premiere at the International Film Festival in Christchurch on the 19th of August. 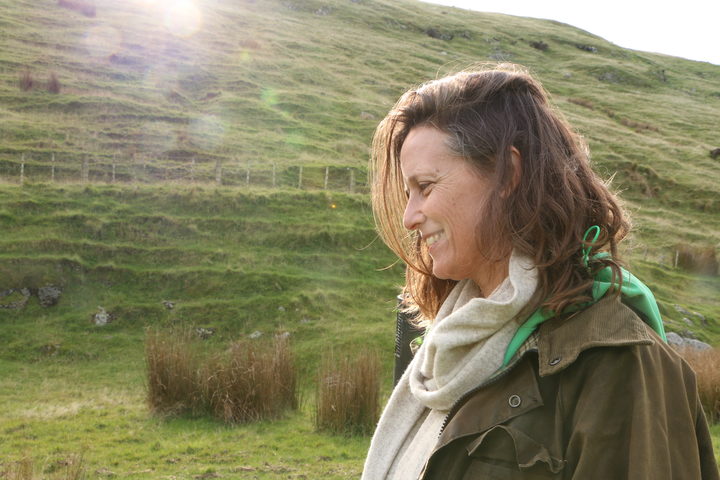